Spain is a big country and therefore most people prefer to have a car of their own so they can travel this beautiful country. Having a car is a luxury but it is also rather expensive. You not only have to pay for the car and the maintenance, but the Spanish Tax Authorities will charge you again and again. What are the car taxes in Spain? We will walk you trough them one by one. 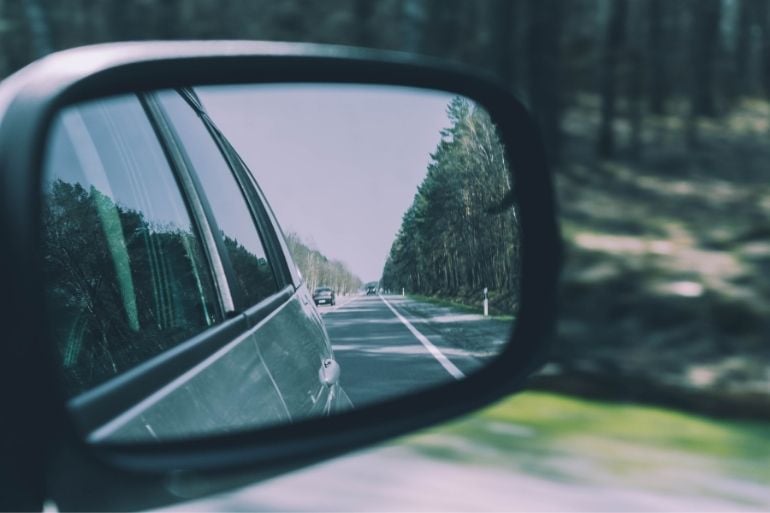 The “Dirección General de Carreteras” is responsible for Spain’s road infrastructure. Spain has 26.466 KM of roads to make sure every person can travel quickly and safely to their destination in Spain. These roads are also especially important for commercial transport and tourism. Most roads in Spain are free to use, but for some you will have to pay taxes in the form of “peajes”. You will have to pay when entering a highway that requires taxes or when leaving it. You are always warned upfront, and you always have the option to choose an alternative route where you do not have to pay taxes.

When you decide to buy a new car in Spain, you will have to pay a 21% of value added tax. This amount is already included in the final price the dealer shows you.
When you buy a secondhand car, you also must pay Patrimonial Transfer Tax. The amount varies between 4 – 8%, depending on the “Comunidad Autónoma” where you reside and the value of the car.

When you buy a brand-new car, the car needs to get a license plate. You will have to pay registration taxes for this. This tax is only a one-time cost. 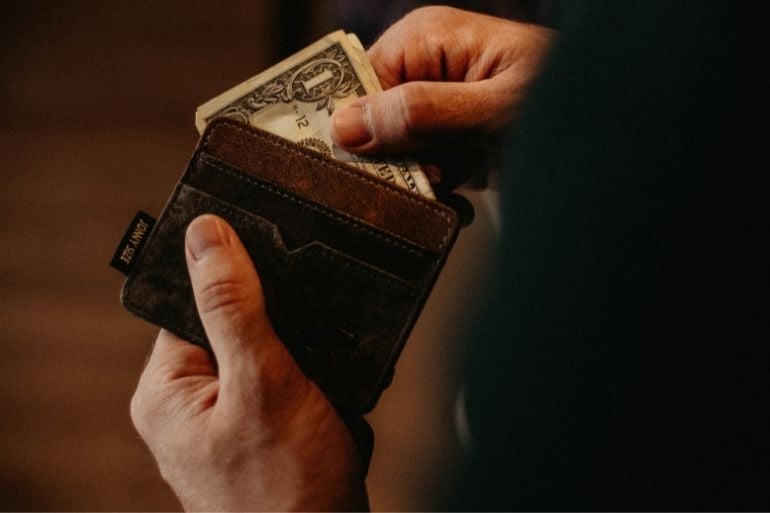 Every owner of a car or motorbike in Spain must pay circulation taxes. So even if you already pay “peaje” you also must pay general circulation taxes for all the other roads in Spain. This amount varies again a lot depending on the “Comunidad Autónoma”. In Melilla you will pay 5 times less than in for example San Sebastian.

The taxes are always for a calendar year and normally must be paid in the last trimester of that calendar year, but this can also vary.

The amount depends on the type of fuel, registration date of the car, emissions and the “Comunidad Autónoma”.

The cost for ITV again depends on the “Comunidad Autónoma” where you live and whether the car fuel is diesel or gasoline. The lowest prices are in Navarra and Extremadura (around 34 euro) and the highest are in Madrid and The Balearic Islands (56 and 51 euro). 21% taxes is included here.

For more information I would like to refer to https://itv.com.es/impuesto-de-circulacion 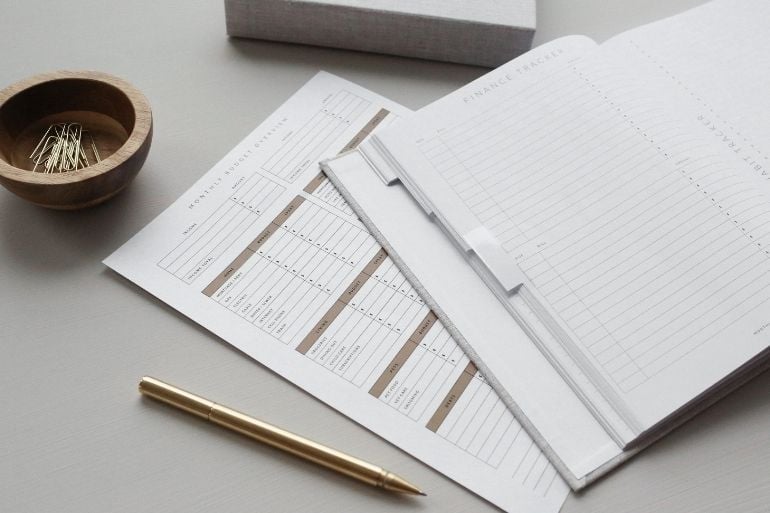 Finally, you also pay a 21% of taxes on fuel in Spain.

Owning a car in Spain is awfully expensive and you pay a lot of car taxes to the Spanish government. If you drive an electrical car, you will pay less taxes, but the prices of these vehicles are still rather high.