Everything you need to know about the Spanish tax system

Moved to Spain and finding it hard to navigate the tax system? We’re here to help. In Spain, if you’re subject to paying taxes, you’ll have to file a tax return, provided you exceed the minimum threshold. As is the case in other countries, the amount you are required to declare will depend on your employment situation.

The tax agency (AEAT) is responsible for managing the Spanish tax system. Its website is very comprehensive and, good news, has a dedicated section for expats.

Check out our guide below on all you need to know about the Spanish tax system.

Types of Taxes in the Spanish Tax System

In Spain, people have a tax identification number that’s required for all tax-related matters. For those who aren’t of Spanish nationality, this number is the same as the Foreigner’s Identification Number (NIE) they are given. If you’re unsure about how to apply for yours, check out this post with all the steps you’ll need to follow.

In the Spanish tax system there are two types of tax – direct and indirect.

Indirect. This is levied on consumption of goods and services and transfer of assets and rights. This category includes VAT, Excise Duties, Insurance Premium Tax and Stamp Duty.

A foreign researcher who comes to Spain for a limited period of time would probably have to pay Personal Income Tax or Non-Resident Income Tax, depending on their country of residence, VAT, and in rare cases, Wealth Tax, Stamp Duty, etc. 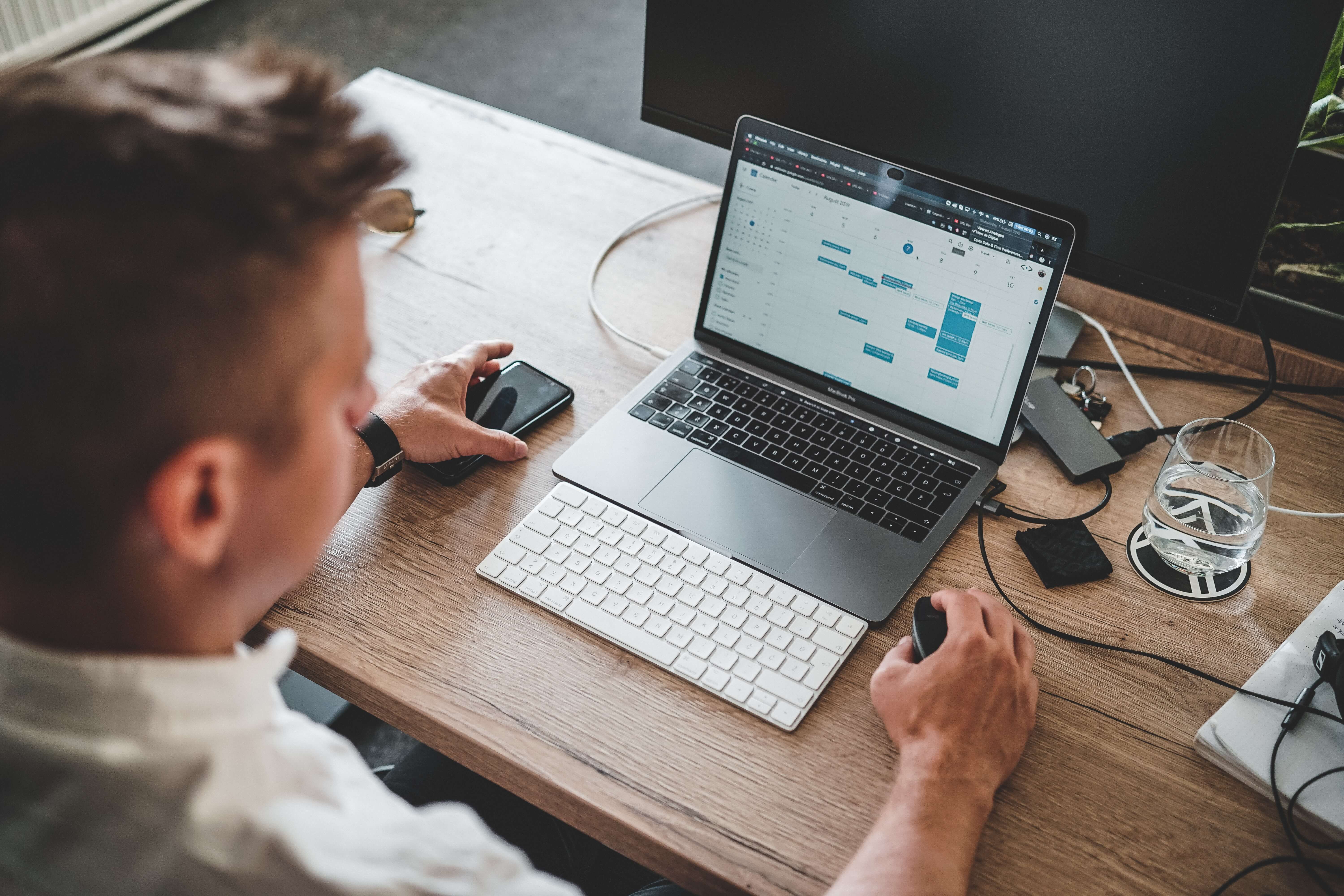 These are duties levied on personal income depending on their place of residence.

Residence. Depending on whether a person is a resident in Spain, they will need to pay Income Tax or Non-Resident Income Tax on income obtained in this country.

A person is considered as having habitual residence in Spain when they remain in the country for more 183 days (6 months) of the calendar year. When determining how much time they spend here, sporadic absences are taken into account, unless they have their residence for tax purposes in another country. However, there are several other considerations such the place of residence of his/her family, or to which they have closer personal and financial ties, their country of origin or where they usually work. Whoever falls into this bracket should be taxed, initially, in the form of income tax deductions to their worldwide income. For this, it’s advisable to read up on what tax bracket you would fall into upon arriving to work or undertake research in Spain.

People who acquire their tax residence in Spain as a result of moving to a Spanish territory, can opt to pay income tax or non-resident income tax during the tax period in which the change in residence becomes effective and during the five following tax periods.

This is always the case provided:

Proof of Residence. A person can have a residence permit or administrative residence in a State and not be considered resident for tax purposes within that State. To be resident for tax purposes in Spain, a person should be registered to pay tax on their monthly income. Proof of fiscal residence is provided through a certificate issued by the relevant Tax Authority of the country in question, and is valid for one year.

Dual taxation avoidance agreements. If the researcher is resident in a country with which Spain has a dual taxation agreement in place, said agreement will dictate the course of action, since in several cases, income – under certain circumstances – cannot be subject to income taxation in Spain. In these cases, the non-resident researcher will be required to prove that they are resident in a country with which Spain holds an agreement through a residence certificate issued by the Tax Authorities of their country of origin.

‘Value added tax’ or VAT is an indirect taxation on consumption which is levied on three types of operations: delivery of goods and services provided by professionals, intra-community acquisitions of goods, and imports.

This is a tax which is borne by the end consumer and not by companies and professionals who are responsible for collecting it from their customers and depositing it in the Public Treasury along with the returns they present to the Tax Agency.

In the first case, VAT is paid upon acquiring a product or service. In the second case, VAT is levied on delivery of goods (excluding belongings) from one EU member state to another. In the third case, it is applied when goods from third countries are imported.

There are three categories of VAT: general (21%), reduced (10%), and super-reduced (4%) - the latter applied to products considered basic or essential in nature. 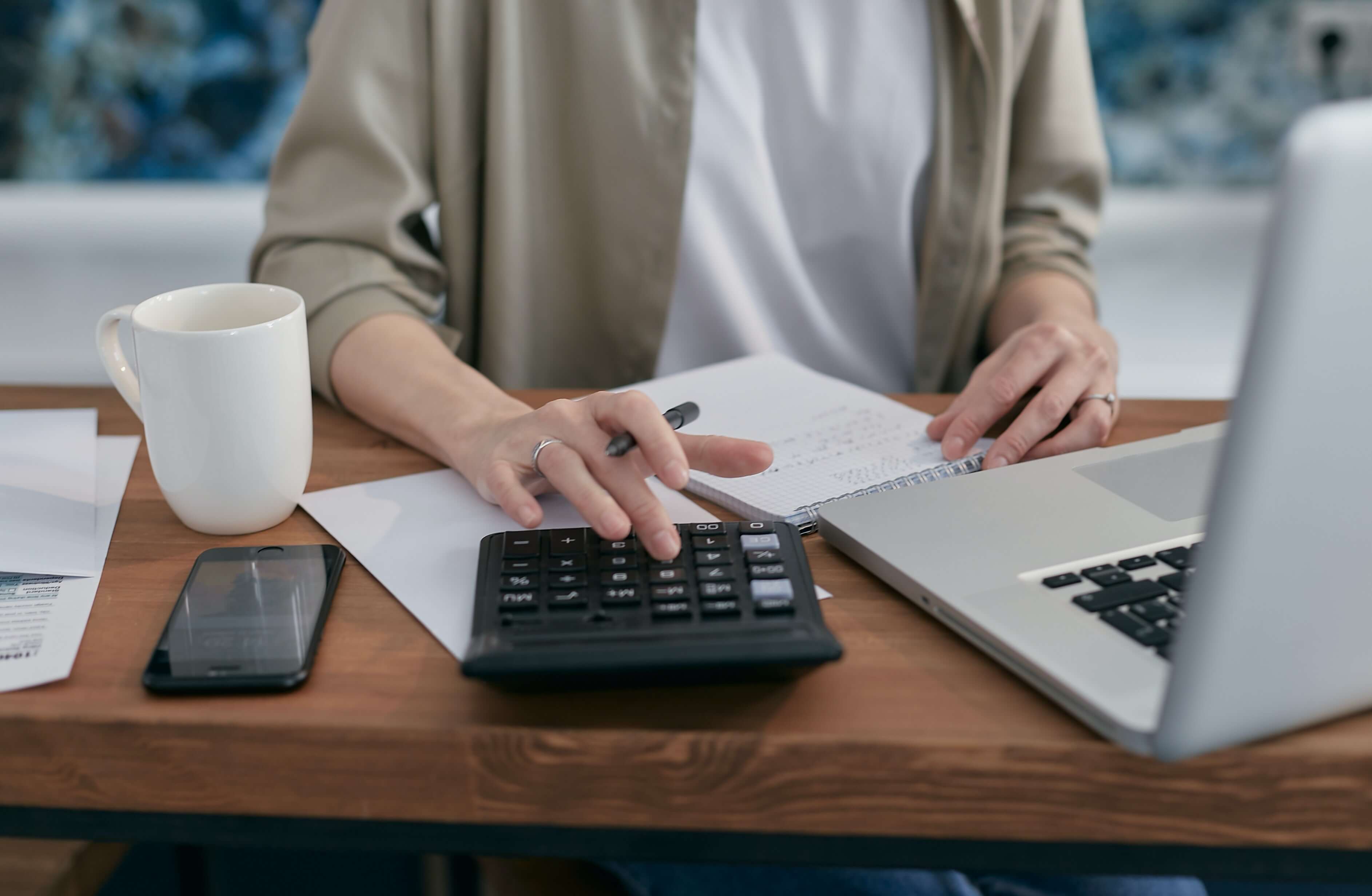 These taxes are applied to the consumption of specific goods: hydrocarbons (petroleum products), alcoholic drinks and tobacco. The Special Tax on Certain Means of Transport which is levied on vehicle registration also falls into this category.

Don’t forget that all vehicles (cars, motorcycles) in Spain - whether new or used – which are going to be used on Spanish territory by those residents in Spain must be registered.

The aforementioned taxes are applicable on a national level. However, there are a series of local taxes, the administration of which is handled entirely by the local authorities of a given municipality. The most relevant are:

Tax on Property. This is levied on the value of properties (houses, flats, apartments, etc.) and must be paid either by the owner or person under whose name a property is registered.

Tax on Mechanical Traction Vehicles. This substitutes the former Road Tax. It is applied to mechanical traction vehicles driven on public roads.

You might be slightly overwhelmed with all this new info about the Spanish tax system, but just remember that not all of it will apply to your individual case, and that the part that actually does correspond to you will become a breeze after your first or second tax return, even more so after you’ve read our guide on how to file yours in Spain: