For those looking for the best jobs in Spain for English speakers, you may find that opportunities are limited, particularly outside of large urban areas. Some blame the economic crisis, from which Spain is still in recovery, and others say it’s got to do with the lack of English in the workplace. A good alternative, particularly for young people fresh out of tertiary education, is to teach English in Spain as an English language conversation assistant.

As an American, I was limited as to work opportunities in Europe because I didn’t – and still don’t – have a European passport. Craving a year abroad after college, I chose to participate in a teaching program that would give me the invitation papers necessary to apply for a student visa as well as an income and health insurance. I was assigned an auxiliary position through the North American Language Assistants scheme, better known as the auxiliar de conversación program. I taught at a rural high school outside of Seville from 2007-2010, and this opportunity launched my career in education.

In the 15 years since the Spanish government’s pilot program launched, more than half a dozen copycat programs have begun, too, each with a varying degree of hours and pay, as well as differences in the application process. Additionally, aspiring teachers score contracts at language schools, particularly if they have a TEFL or CELTA teaching certificate and EU citizenship.

Read on below for a more in-depth look at the best jobs in Spain for English speakers: teaching English.

What are the responsibilities as an Auxiliar de Conversación?

An auxiliar de conversacion’s primary job is to be an English native speaker in the classroom, whether it be for English language classes or for other subjects – think gym, art or geography – in a second language. Assistants typically prepare and execute activities that promote English language fluency and pronunciation, as well as listening comprehension.

What are conversation assistants not asked to do? According to the program handbook, program participants should not be the primary classroom teacher, meaning they should not give grades or be in charge of classroom management.

Still, a school’s idea of how to best use (or underuse) an assistant can vary. I actually planned my own classes and was at the helm for my weekly classes, so I planned a number of games, dialogues and projects for my high schoolers. Call it overachieving, but I genuinely enjoyed challenging myself to come up with ways to excite and motivate my students! Our year-long project was always a travel-related speaking activity in which we’d invite other assistants from nearby schools to help us run a typical British village with different venues like a clothes shop, a restaurant or a bank.

The salary and benefits of English teachers in Spain

Do not be surprised: whereas countries in Southeast Asia and the Middle East offer great relocation and compensation packages, teaching in Spain will not pad your savings account or pay off your loans. Although this is one of the best jobs for English teachers in Spain, your salary will probably be pretty low. Apart from a stipend that is similar to local salaries, you will be in charge of paying your own housing, visa costs, travel arrangements and other expenses; in fact, many teachers come with 2,000€ or more for up-front costs like housing deposits and transportation as they await their first paycheck.

If you are doing a language assistant program, you can expect a monthly stipend, usually paid in the first five days of the month, of 1000€ in Madrid and 700€ in other parts of Spain. Other programs, such as BEDA or UCETAM, pay according to the number of hours worked, while others will provide a host family and pay a much lower wage. As these programs are considered government-sponsored scholarships, you are not taxed on your earnings in Spain.

Full-time teachers in academies can expect to earn relative to where they live; outside of major cities, you’ll earn around 900-1,200€ a month for full-time work after taxes and closer to 1,500€ in Madrid or Barcelona. Private lessons will run from 15-30€ an hour but depends largely on your location, the distance you travel and your experience; exam preparation classes can be more lucrative than a conversation hour.

Many teachers make ends meet by tutoring for families, teaching online or a combination of both. I earned an extra 500€ a month by teaching 10 hours a week outside of my hours at school. 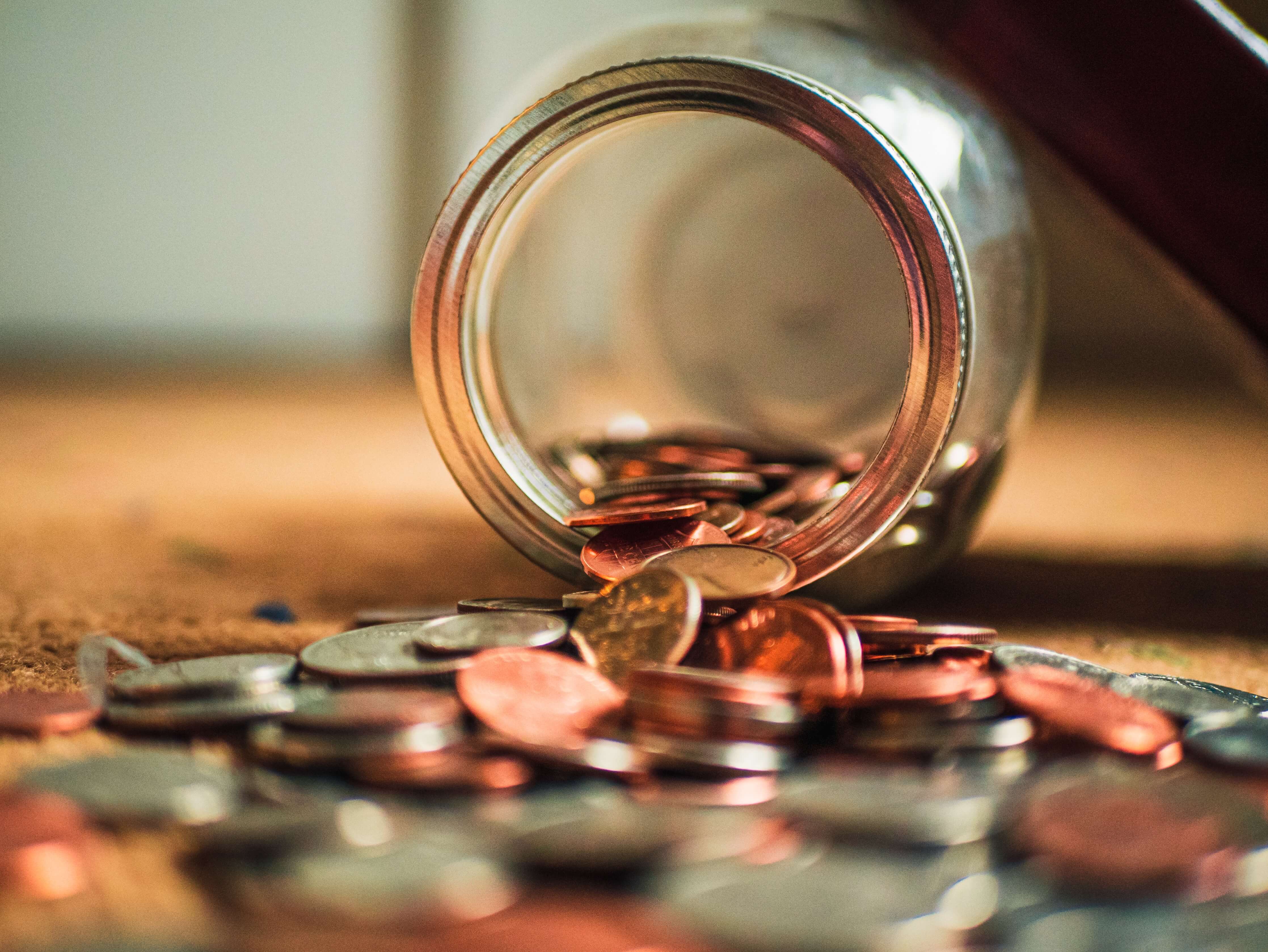 In 2007, I applied to the language assistants program on pen and paper, dutifully sending photocopies of my college transcript and passport to Spain and crossing my fingers that it would get there in one piece. Nowadays, aspiring teachers gather their materials early and apply as soon as the program opens in mid January.

Your first step should be to visit the Ministry of Education’s website and familiarize yourself with the deadlines, application materials and Profex interface prior to applying. The manual outlines all relevant information as well as links to local education groups in your country.

You can create a Profex account at any time and upload your materials at your leisure. When the program opens in January, submit your profile and application; when you have successfully done so, you will receive a four-digit inscription number. The program is mainly on a first-come, first-served (and first to get their placement letters!) basis with no formal interview or standards, apart from being a native speaker and holding a university degree. Remember that you can request both the academic demographic of your students as well as the size of the urban area, but neither is guaranteed. The Ministry program does not have an application fee.

When I applied to the program in 2007, the only alternative was a paid placement program through CIEE, a study abroad company. This company places North American teachers primarily in schools in Andalucía and business teachers in Madrid, and various programs allow you to create your own program – you can tack on a TEFL certificate, language course or homestay.

BEDA is another large, national program that has placements in private schools. You have a formal interview and pay is done on a sliding scale according to the hours you work; most of the placements are in the Comunidad de Madrid, Castilla-La Mancha and Andalucía.

UCETAM hires native speakers from the United States for placements in and around the capital city of Madrid; as the organization works with a number of Madrid-based universities, the remaining spots are competitive and you will have to invest more time and energy into preparing materials.

Finally, there are other programs, each with its own flair: UP! International and CAPS provide home stays, Instituto Franklin incorporates various masters-level programs and yet others provide opportunities for speakers without university degrees or from other countries outside of North America. The British Council places UK passport holders and university students training in foreign languages, and the Spanish government has spots available for nationals from the Philippines, South Africa, Oceania and Canada; Canadians are also eligible for a Youth Mobility visa.

If you’re applying to private language schools outside of the program, the biggest hiring seasons are after Easter (typically in April or May) and once school commences in September. A CV, covering letter and references are standard; bonus points if you have a TEFL or CELTA certificate or experience teaching benchmark exams. Word-of-mouth is still very de rigeur for scoring academy jobs, but you can also use websites like Spainwise or Lingo Bongo, Facebook groups and dropping off your CV at language schools.

What’s similar in each program? Pay per hour, health care coverage and receiving a student visa for your stay in Spain. Do your research and apply to more than one program to weigh your options like pay rate, preferred region and perks. 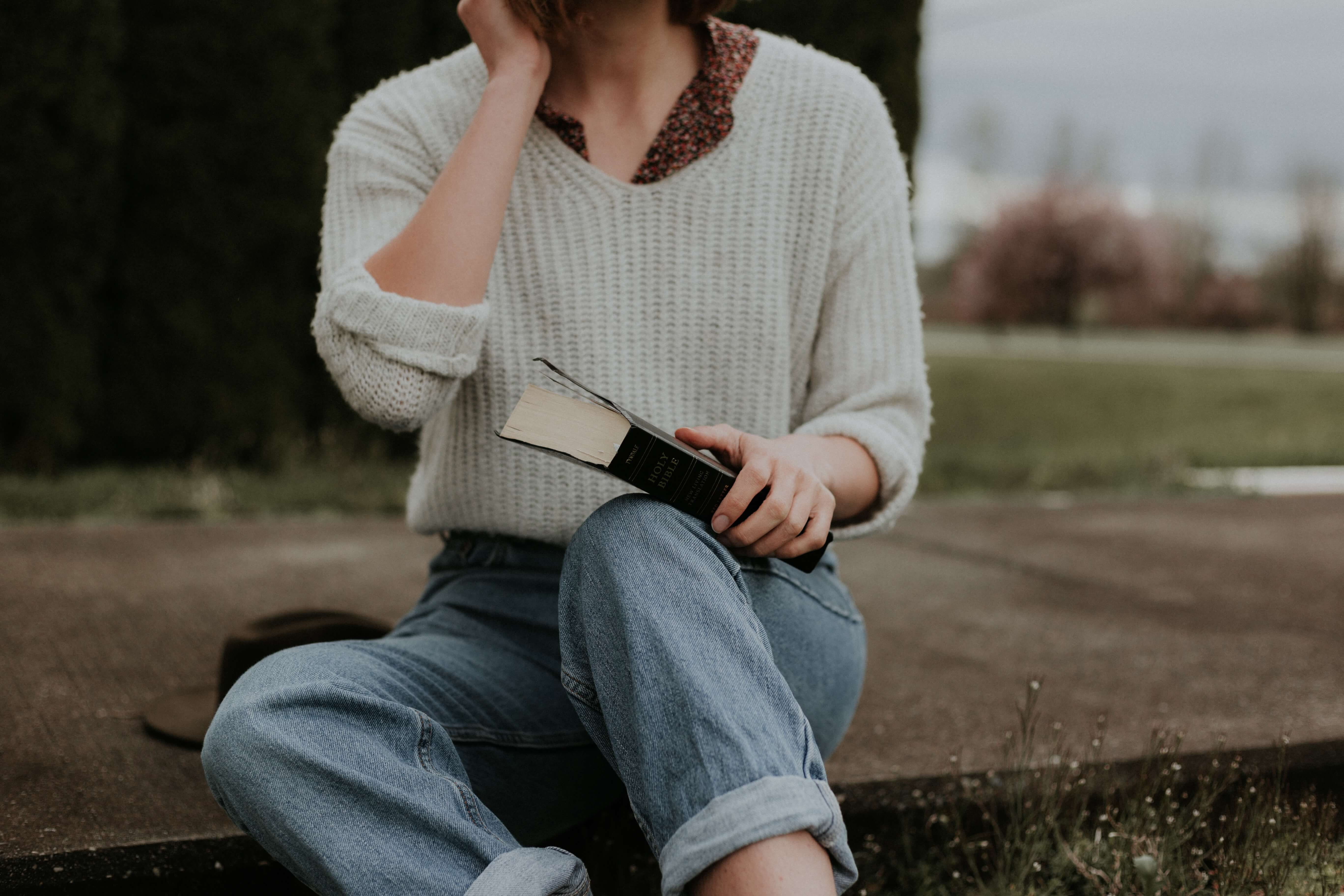 Benefits and Drawbacks to teaching in Spain

I may be a success story – I arrived to Spain and had a great placement outside of Seville, made friends with locals and other teachers and was always paid on time. The benefits of living and working as a teacher in Spain are obvious: access to other European countries, a low cost of living compared to North America and the opportunity to live abroad. I also learned Spanish and met my husband!

But not everything is rosy: start up costs can be staggering, especially in bigger cities or in regions that do not pay on time, a stipend that does not allow you to save much money and assistants who identify as people of color or LGBTQ have reported discrimination. A friend of mine once called Spain a first world third world country – one that purports a healthy, large economy as part of the Euro Zone but that is still somewhat behind in technology, innovation and tolerance.

Keep in mind that Spain is a large country with regional variations, and your autonomous community, in many regards, will color your experience. I have personally not experienced much discrimination, other than jeers for my accent and pale skin, but am aware that discrimination exists in Spain at many levels. When possible, seek out advice from others who may have had these experiences – there are a number of Facebook groups for all demographics who can provide insight about age, race or religious topics.

Advice for language assistants in Spain

When I went abroad, the language assistant role was in its infancy. I feel a special kinship for those who I met who didn’t have the benefit of up-to-date visa websites, Facebook groups or Instagram hashtags – we roughed it out on our own, back when coffee was less than a euro and housing prices didn’t eat up half of our budget.

When I’m asked about teaching advice, I always encourage assistants to keep an open mind and enjoy the experience, whether or not their placement is in the center of the city where they studied abroad and everything came up roses from their first day. The people who have the most success are those who took the setbacks in stride, were assertive towards landlords and their supervisors and who embraced the city or town they were assigned to.

Living in Spain has some incredible benefits as well as some ugly bits. I found that the highs were, in fact, highs, whereas the lows like homesickness were more isolating and difficult than I’d previously experienced. Keeping an open mind helped me enjoy the overall experience – so much so that I stayed on at my school for a second and third year and eventually moved into a stable career in education. Teaching English in Spain is often a way for people to move into roles as classroom teachers in Spain and beyond – and when your stipend covers Spanish tapas, it’s not a bad start.