How much does a tooth extraction cost in Spain?

When can I get a medical second opinion?

How to switch insurance to a new car

All about funeral repatriation with Caser Expat Insurance

What to know for an online doctor consultation

Do I need an international driver's license in Spain?

If you want to have the freedom to drive around the roads when on holiday or living in Spain, then there’s no doubt that the question on your lips will be: “do I need an international driver’s license in Spain?”. Well, first off, it’s highly likely that your driver’s license is perfectly valid in Spain. This article is simply meant to clarify whether you need to make a quick trip to your Provincial Traffic Headquarters (and gain even more experience with Spanish bureaucracy), or if you’re good to go. 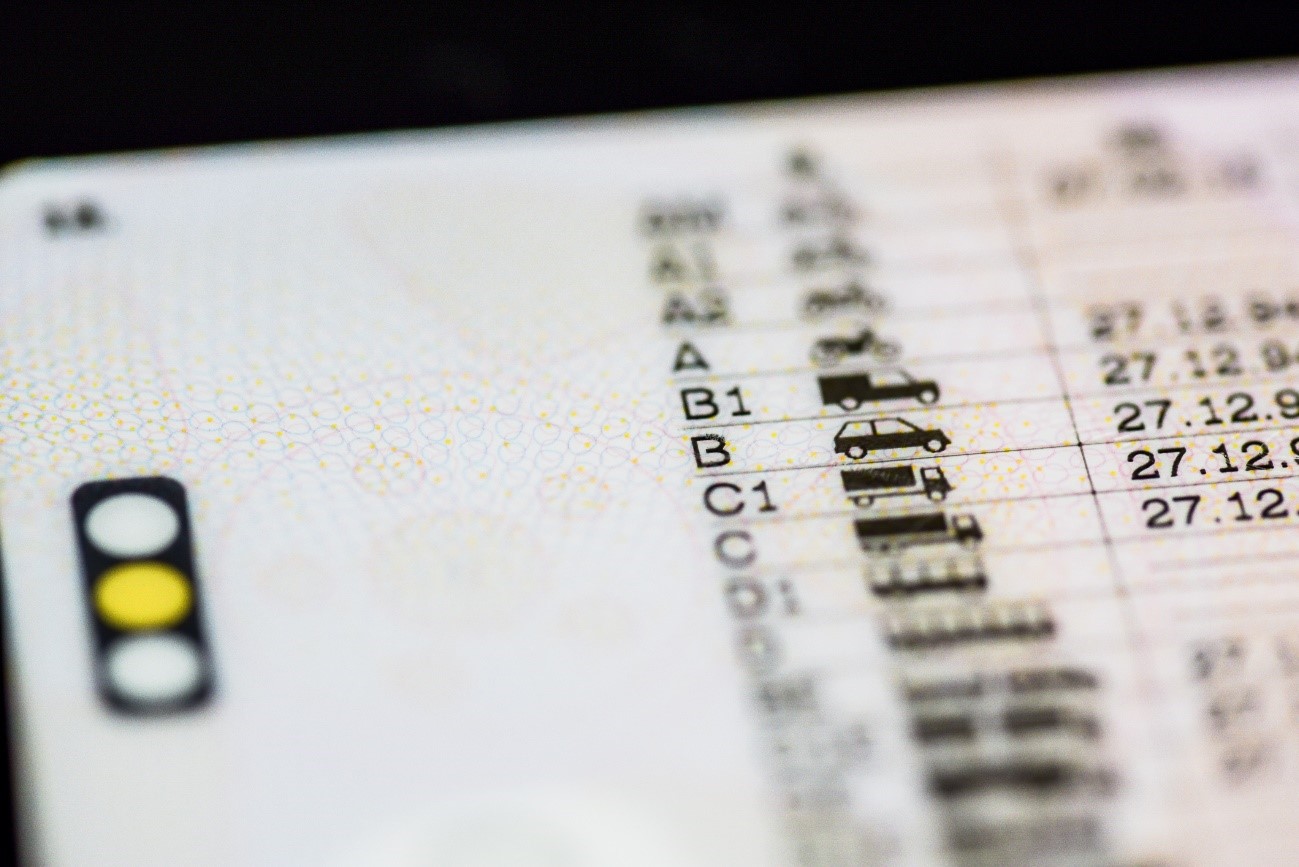 Do I need an international driver's license in Spain? See the conditions for valid licenses

You will be able to drive with your normal license and not an international driver's license if you meet the following conditions:


The conditions under which these licenses are valid are:

After 6 months of residing in Spain, you still might be wondering, “do I need an international driver’s license in Spain?”, so it’s important to know that citizens are required to exchange their license for a valid Spanish license. Citizens must exchange their foreign license at the Provincial Traffic Headquarters. For those citizens whose countries don’t have an agreement with Spain regarding the exchange of licenses, they will have to take a theoretical and practical test and join a driving school.

Be careful! Driving around with a license that is not valid and/or should have been exchanged can be punished with a fine of up to 500€!

Already have your licence? Ready, set, go enjoy it with the best road trips in Spain:

It’s time to hit the road! Take a look at our list of 5 beautiful routes in Spain that you can explore with friends and family:

If you're European or American and need to switch your license to a Spanish one, read our free guide below to learn how:

How to buy a house in Spain from the USA