What to take in your hospital bag for delivery in Spain

As a belated wedding present, my mother asked my new Sevillano husband what we’d like as a housewarming gift. He picked up a box of beautifully crafted steak knives before I reminded him of the implications. Receiving knives as a gift apparently spells D-I-V-O-R-C-I-O according to Spanish tradition.

Many of the strange Spain superstitions are deep-rooted in the Catholic religion, while others can be likened to old wives’ tales. Some are laughable and downright silly, and tiptoeing around them to avoid cultural blunders is part of the fun in living in Spain.

Here are some of my favorite Spanish superstitions:

If the thirteenth day of the month falls on a Friday, a Spaniard isn’t bothered by it. Instead, Tuesday the 13th brings the mala suerte, as the word for Tuesday in Spanish, martes, is related to the Roman God of War. 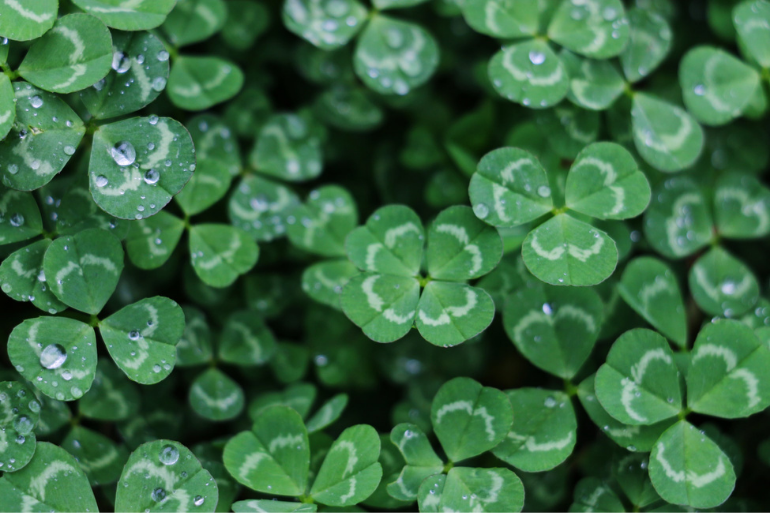 There is a love of the game in Spain, and I’m not referring to fútbol. Slot machines in bars and the national lottery system are thriving, and it's not uncommon to see people spending their earnings on the lottery’s biggest draws.

Spain’s biggest draw, known as El Gordo [The Big One], happens just before Christmas. People tune into the draw on 22 December to hear the children of Colegio San Ildefonso sing out the numbers.

Many of the buyers religiously ask for the same numbers year after year or only buy from places where other large prizes have been won – you’ll see signs in bars, lottery shops, tobacco stores and even small businesses boasting this claim.

I guess the ‘lightning doesn’t strike twice’ is a concept lost on Spaniards.

Spain superstitions stretch far and wide - Galicia and Asturias are two autonomous regions in the north of Spain with a strong belief in superstitions and the supernatural. The rainy, misty hills are said to be home to spirits and witches, most famously the Santa Compaña in Galicia and La Güesita in Asturias, who play evil tricks on people, popular in local lore in the foggy, dream-like parts of northern Spain. In fact, many superstitions come from trying to avoid them!

On dark, rainy days in Galicia, the witches known as the Santa Compaña offer candles to help light the way, converting your soul into one doomed to wander the Galician countryside for all eternity.

Similarly, La Güestia line up and travel from hamlet to hamlet in the sparsely populated countryside of Asturias, snatching up the souls of the dying.

If you’ve never been to Galicia, why not plan a road trip around this jaw-droppingly beautiful part of Spain and check out this post to help you organise the best route. 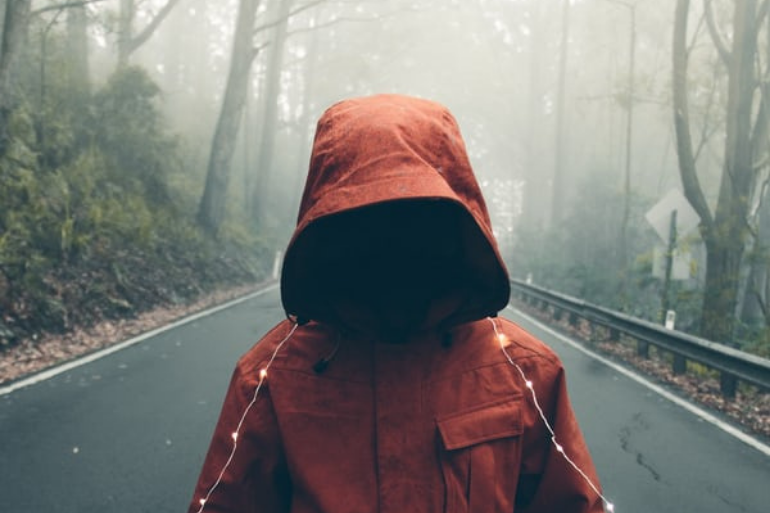 In Catholic tradition, saints are revered and serve as the patron of something, like an affliction, an animal, or a profession. When I called a church about a premarital course, the priest asked us what we did for a living so that he could pray for us.

Let’s just say I usually pray to the Virgin of Loretto, patron saint of aviators, when I take a budget flight.

A few more Spain superstitions for your home…

Not only should you avoid bringing a used broom into a new house, but sweeping over someone’s feet will mean that that person will never marry.

Leaving your hat on top of a bed means that misfortune is on its way. This is often related to losing one’s memory, so be sure to leave your hat on a coat rack instead.

My mother always taught me that the salt and pepper must never be divorced, making sure I passed them both together to another diner’s hand. In Spain, the salt must never be passed or spilled, as this brings bad luck.

As for the newly purchased knives? Apparently taping a penny to a blade wards off divorce lawyers. I’m choosing to ignore this superstition because they’re a great addition to our kitchen!

These are just a handful of the deep-rooted superstitions in Spain that live to this day. Do you know any wacky Spanish superstitions?