Spain is slowly clawing its way back from a crippling financial crisis and is experiencing surges in several sectors, encouraging entrepreneurs to set up shop in Iberia.

“Become an English teacher”, they say

It’s a common misconception that teaching English is the only job you can find as a native English speaker in Spain. While it certainly is a way to get a paycheck at the end of the month, there are other jobs for ambitious expats in IT, customer care, marketing and social media, and even health care. Many expats who have secured a residency visa are also entering the world of the ‘autonomo’ or self-employed worker, as we like to call it.

Spain’s job market and the process of finding employment is likely different to your home country. Here are our top tips on how to find work in Spain:

While living next to the beach or joining an expat community on one of the Costas might sound appealing, begin your job search in large cities. Many huge corporations like Ernst & Young, Accenture or GE have international hubs in Madrid and Barcelona, and Seville’s lower start up costs mean that Costco and Loyola have experienced surges in hiring.

If your current company has offices in Iberia, start learning Spanish and initiate the conversation with your superiors about a possible transfer, especially if you don’t hold an EU passport or work visa. 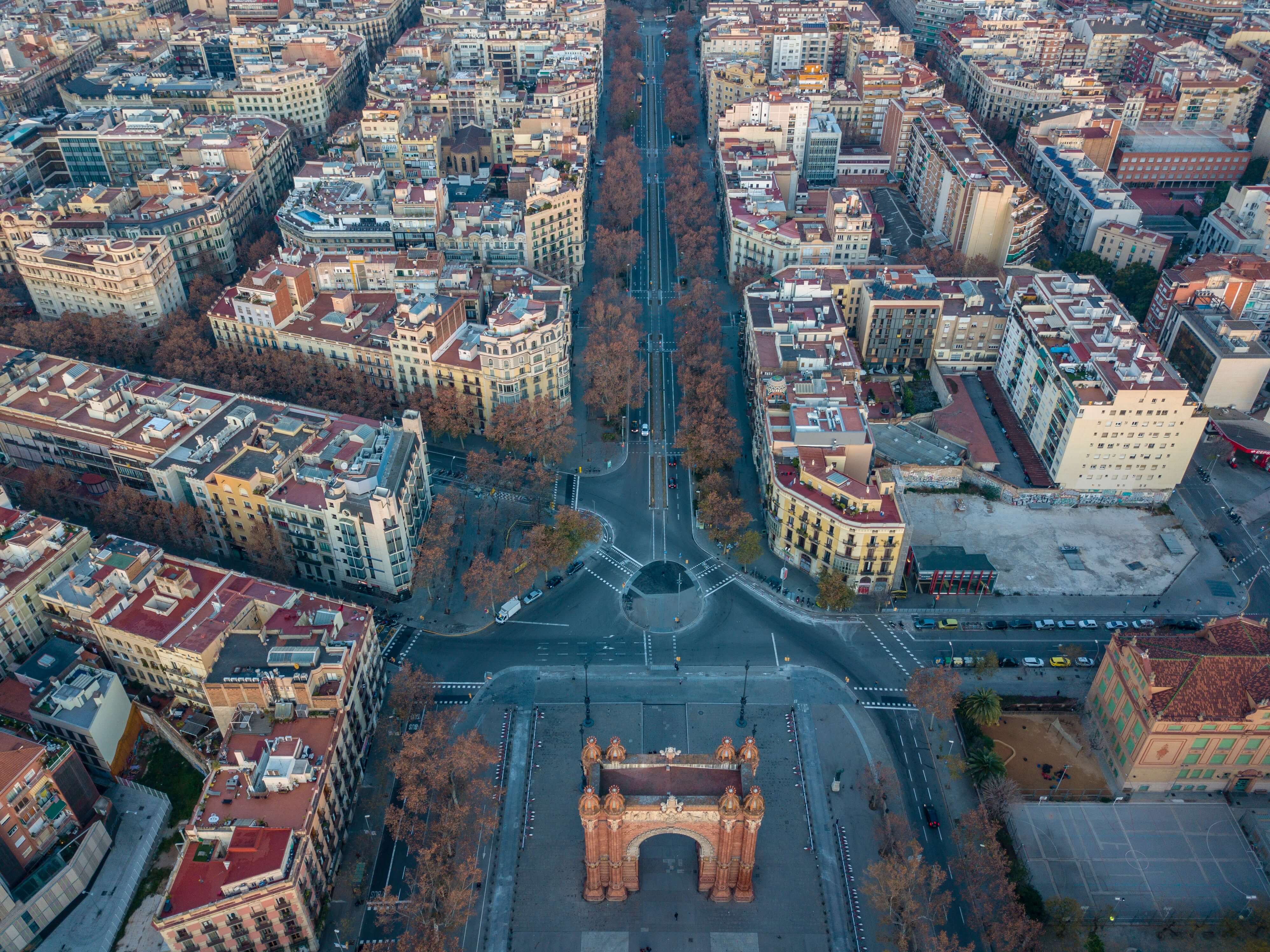 You’ll want to adjust your CV to match the European standard if you haven’t already done so. This means boosting your experience, adding any relevant courses or even specifying that you hold a driver’s license. There is no cover letter or one-page limit, so list anything that could set you apart from other candidates.

If you’re looking for examples of formatting or word-choice, check out the Europass template. Simply enter your personal information and work history, and you’ll have a PDF made in less time than it takes you to make a tortilla española.

Don't forget to attach a colour photo to be pasted to the top right-hand corner. These photos should be the European standard passport size of your face and shoulders with a white background.

Spain takes nepotism in the workplace to a new level with the so-called enchufe. Literally meaning to plug something in, in Spain it’s a metaphor for having connections, most typically in the work world. The country is infamous for hiring candidates based on their professional connections rather than on merit.

Spain is modernising quickly to social media and many interviews are offered over LinkedIn, one of Spain’s fastest-growing social networks. Get an edge over other candidates by amping up your LinkedIn game - join in on professional discussions in your field, follow businesses with a strong presence in Spain and ask people to endorse you. You can even link up over Twitter through discussions or inboxing a company for more information on hiring. 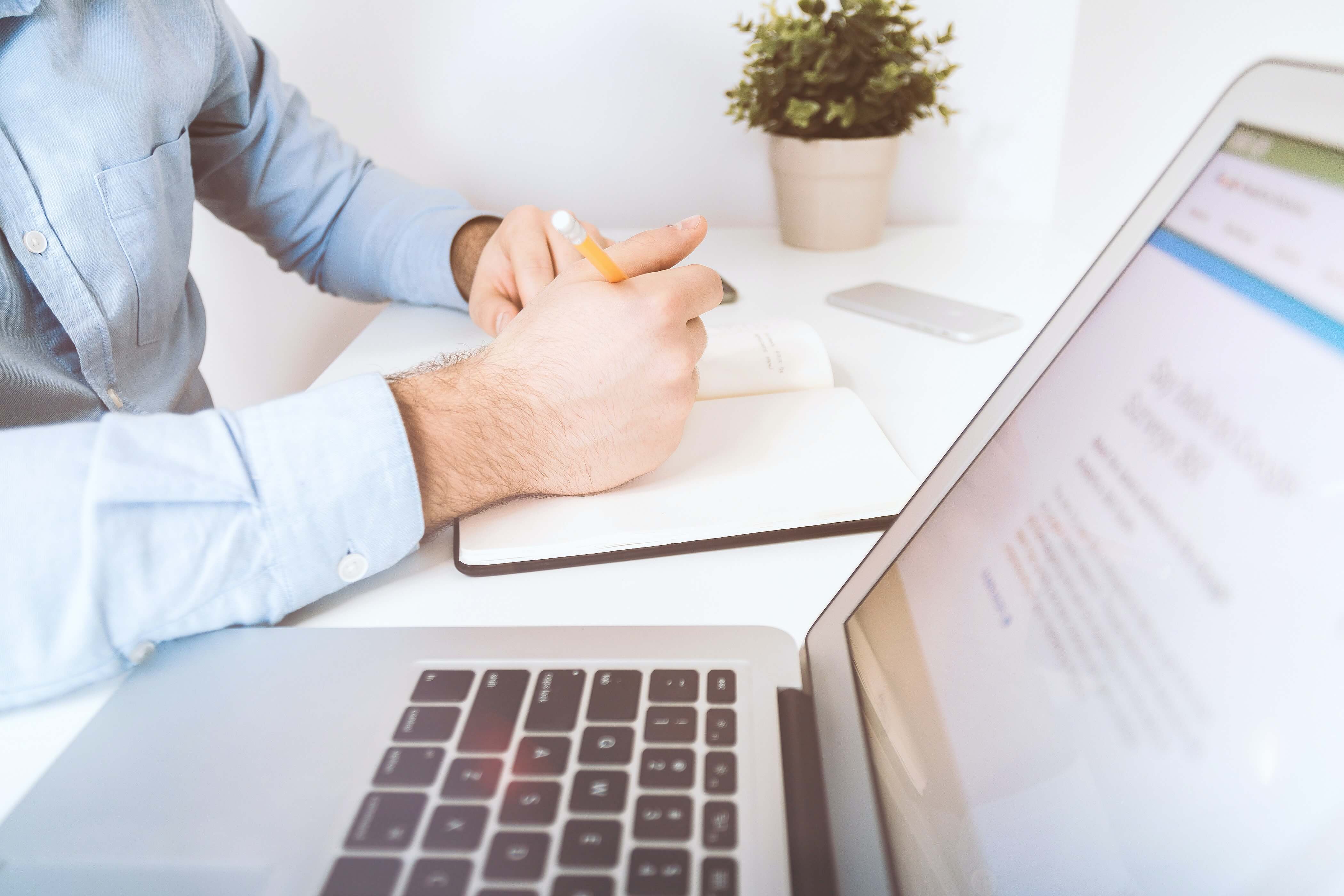 If you’re not on social media, don’t be afraid to network face-to-face. There are many expat groups active around Spain, from professional women’s networking and social outings to entrepreneur think tanks. Join, get active, and mention that you’re looking for work (in other words, work the enchufe!).

Likewise, you could even cold-email a company. Oftentimes, job seekers who land a great gig in Spain happened to be on the radar at the right time. Interviews tend to feel less informal than in the US or UK because you’ve already given the company enough reason to call you for a meeting!

Finally, check out the HR pages of companies you’re interested in working for. They’ll often list positions on their site before sending them to job posting sites.

Think Outside of the Box

Consider marketing one of your skills to bring in extra cash. You could freelance write or translate, tutor, give yoga classes, or become a tour guide. In fact, it’s common for Spaniards (and expats) to do more than one thing to make it to the end of the month. If you’re a self-employed worker, this could mean billing for more than one marketable skill. 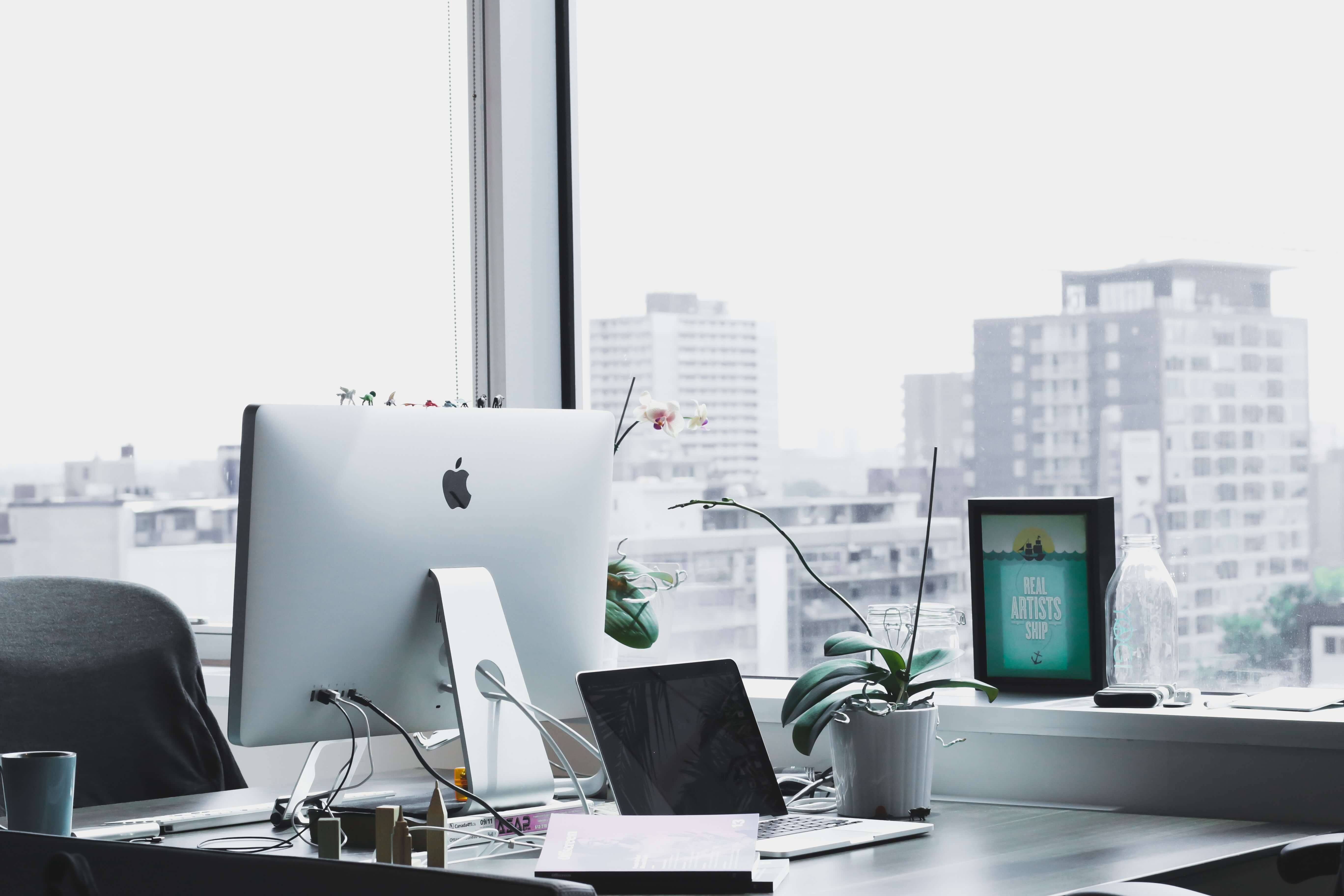 While working in Spain might sound awesome, people here work not only hard but also weird hours (though their vacation time often makes up for it). If you’re concerned about taking a sabbatical, consider the non-lucrative visa option if you're not in possession of a European passport.

Valid for up to two years and a popular option for families looking for language immersion, the non-lucrative visa requires candidates to prove they have income in their home country and health insurance, but it allows them to live in Spain and continue earning at home.

This should be a no-brainer: if you’re going to work in Spain, you should know Castilian Spanish, and knowledge of more than just English is highly valued in the job market nowadays. Even an intermediate level will take you far in understanding company culture, your boss or internal company communication.

Any expat who has undergone a job search in Spain will tell you that languages are an important skill to possess, but it won't necessarily set you apart from other candidates. What does help if you’re wondering how to find work in Spain is persistence, creativity and strong communication skills.

Ready to try your hand at entrepreneurship? Download our guide to starting a business in Spain: