There’s no doubt that a large importance is placed on the family in Spain, and family planning has become a hot topic in the last few decades.

Spain’s population – totally over 47 million people – is a largely aging demographic, as multiple factors (two economic and housing crises, rising costs of living and emancipation and more women in the workforce) have led to a declining birth rate in Spain, and women become first-time mothers later than in other developed countries.

In Spain, family planning often revolves around trying for a baby, when in fact is also encompasses sexual education and contraception or voluntarily termination of a pregnancy.

What is family planning?

According to the World Health Organization, family planning – known as planificación familiar in Spain – is the right of a couple or individual to decide when, how and how many children to have, or to have none at all.

Nowadays, couples and singles wishing to have access to family planning are able to exercise their right to decide when or if, and to decide everything that comes along with it.

Some perspective: In Spain, the average age of a mother in her first pregnancy sits around 31,3 years (source: INE), in contrast with just under 30 in Europe on the whole. In 1980, the average age was 28. Even more striking is that the average number of children per mother is 1,18 in Spain (source: Statista). 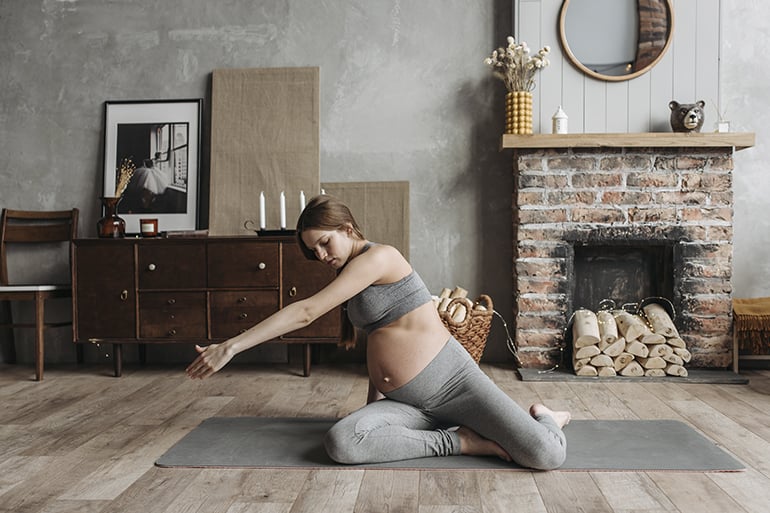 Options for family planning in Spain

Prior to Spain becoming a constitutional monarchy in the early 1980s, women stayed in the home and cared for children, though the political and sexual revolution that came in its wake meant that women began to have less children because of preventative options that became available. This has radically changed how families approaching maternity and paternity.

According to the WHO, approximately 57% of married women use anti-conception measures such as hormonal therapy or condoms to prevent pregnancy. Contraceptive measures can be prescribed by your primary care doctor or gynecologist, and you can get many treatments over the counter or at the pharmacy.

For a complete list of contraceptive options available in Spain, please see the TNS post on Options for Contraception in Spain.

Fertility treatments, a treatment that helps a woman get pregnant after natural ways are exhausted and unsuccessful, are largely used in Spain with little to no stigma attached. These include artificial insemination, in vitro, hormonal stimulation; fertility treatments are also available to women who do not have a masculine partner.

In the public health system, these treatments are free for heterosexual couples and women without a male sperm donor. Speaking broadly, a couple can ask their general practitioner to refer them to a specialty clinic that will test sperm and egg samples. If the semen is viable, the couple will enter a waiting list for artificial insemination. If, after four inseminations, fertilization does not occur, the couple will be put on another list for in vitro fertilization. The downsides of the public system are long wait times and a limit to both age and number of attempts.

Treatments done via private healthcare carry a much larger cost, though this number is largely dependent on the type of treatment, the rounds necessary for successful fertilization and the hormonal medicine a woman must take. The following are average prices in 2020, according to FertilidadReproducción.com:

Semen and egg donors are other options, depending on the age and quality of the reproductive manner. This is an option that is around 200-400€ for sperm, plus the cost of hormonal medication. Eggs are far more costly, and very few clinics in Spain offer an egg bank. Costs jump to more than 3,000€.

The laws and practices surrounding a madre subrogada, or more commonly known as a vientre de alquiler, is currently under scrutiny in Spain despite being illegal.

Abortion is legal in Spain; that said, legislation is being revised at the time of publication of this article, particularly in the practice of a woman’s right to voluntarily terminate her pregnancy (rather than terminate due to the pregnancy’s viability or violation). The law is federal, but there is evidence that coverage and access vary between autonomous communities.

The law can be simplified to the following:

Abortions may be performed with a medical professional specialized in this practice, whether in a private, public or outpatient hospital or clinic. Abortion is available for free via Social Security to residents of Spain in addition to Spanish nationals; private practices will charge.

Preparing for a family

For those who would like to be a parent, family planning starts before fertilization.


Many obstetricians recommend regular health checks in addition to eating well, drinking water and cutting back on alcohol and tobacco. If you are in good health and do not have a history of infertility in your family, you may find conception will happen without intervention.

While you can choose to have your checkups, delivery and postpartum care in the public system, some families choose to take out private insurance. The private coverage provided typically gives you a choice of professionals and a shorter wait time for appointments.

An important note: an insurance provider may cover some or all fertility treatments. In the case of Caser, the Integral, Prestigio and Activa plans include coverage for the study, diagnosis, and treatment of infertility (artificial insemination, in vitro or sperm microinjection); you must have had coverage for at least 24 months prior to using these services, and in the case of a couple, both partners must have the same coverage plan.

You can find out more about Caser’s coverage for pregnancy, as well as their coverage for fertility treatments, on the Caser website.


During pregnancy, your healthcare provider will advise you about how to stay healthy, what important pregnancy tests you should complete and how to prepare for delivery and write a birth plan. Your doctor can also help you manage a high-risk pregnancy.

Finally, it’s important to consider your parental leave, which is 16 weeks for each parent. Speak with your partner if you have one and your employer.


A pregnancy also undergoes what’s known as the fourth trimester, or the 90-120 days postpartum. During this time, you should ensure that the baby sees a pediatrician regularly, stays up-to-date with baby and child vaccinations and that the child-bearer also receives adequate care. 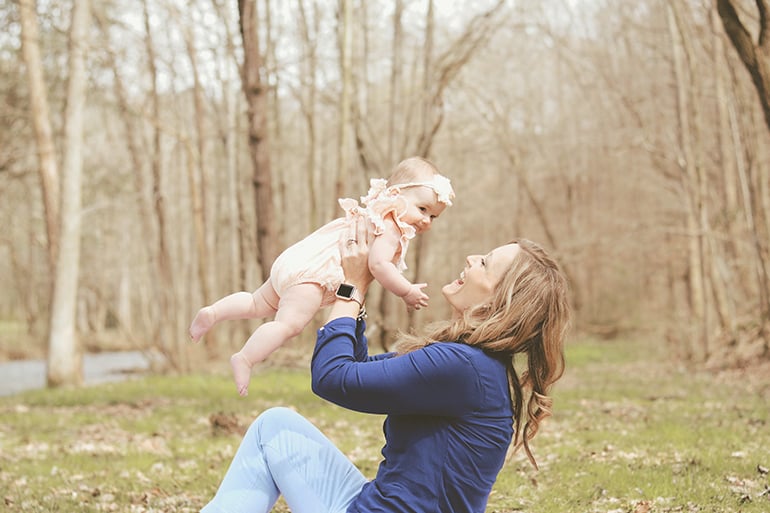 What is a familia numerosa?

Familia numerosa means that a couple has three or more children living in the same household, with approximately 650,000 families meeting this qualification (around 8% of family units) according to 2020 statistics provided by the Instituto Nacional de Estadística (cited). As more women have entered the workforce and societal factors have impacted family planning, the number of families with five or more members has drastically fallen.

Family planning is a right that anyone in Spain has, and information access allows individuals to decide about their reproductive rights. Check with local and regional resources, plan in advance and speak candidly about contraception and pregnancy with your partner, if you have one.