Documents to ask for when buying a used car

Healthcare in Spain for US Citizens

Does Spain really have universal healthcare for everyone?

What is universal healthcare?

The World Health Organization (WHO) categorizes universal health care as the access that all citizens or people residing in a nation have to health care services without facing financial hardship. The WHO states that this is a key element in improving overall well-being of a national: this is also considered an investment in human capital, a way to reduce both poverty and exclusion and a fundamental element in positive economic growth and development.

It's common knowledge that Spain has one of the highest life expectancies in the world, to which Spain has been touted as having an accessible and formidable healthcare system. This post will uncover more specifics about Spain universal healthcare, costs to consumers and how to become a part of the Spanish social security system. 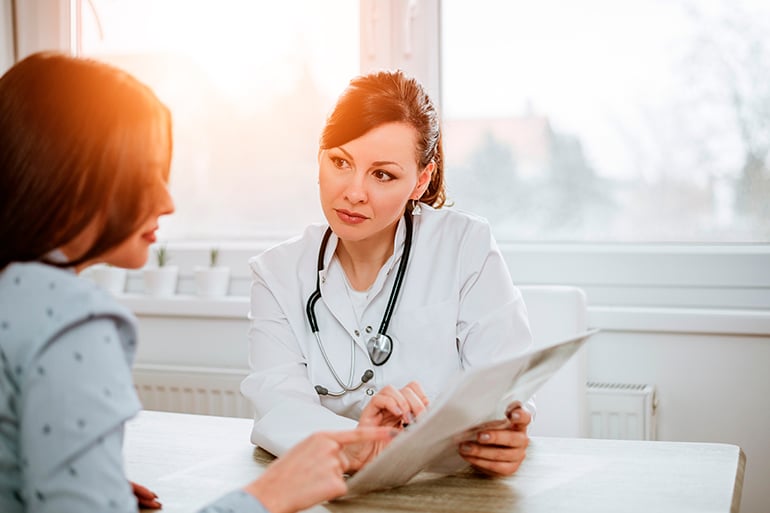 In Spain, everyone – yes everyone – has the right to access healthcare via the Spanish constitution, ratified not 50 years ago. The National Health System (Sistema Nacional de Salud) in Spain is overseen by the Spanish Ministry of Health for policy and budgetary concerns, though it is decentralized at the regional level, which has led to disparities in care and quality as well as budget crises in recent years.

Spain spends just around 10% of the annual GDP on healthcare, or approximately 2,000€ per resident annually.

According to the UN, Spain ranks 13th in terms of coverage index for essential health services, coming in with a score of 83 out of 100. This puts Spain in company with Switzerland, Germany and Japan, among others. (source: Countries ranked by UHC service coverage index (indexmundi.com)

State healthcare is considered free of charge in one of the following cases:

If you do not fit one of the aforementioned cases, you can still access the healthcare system for a monthly premium and enjoy the same level of care as a citizen or legal resident via the convenio especial.

So, is public healthcare really free in Spain?

It’s common knowledge that Spanish healthcare professionals, particularly those who are employed by the government in the social security system, earn a good living but are still held to a high professional and practice standard and must pass extensive tests – Spaniards hold social security doctors in high regard as a result.

But the cost isn’t exactly free because the operating costs from both government subsidies but also the social security payments deducted from your wage, which are close to 300€. So, it’s like money that you don’t really see because your employer automatically “deducted” the quantity from your paycheck.

What does that expense mean? Prescriptions are heavily subsidized by the Spanish government – close to 70% for workers and 90% for pensioners. Ambulance rides, ER visits or hospital stays, analytical tests or blood draws and surgeries are free or extremely low cost. For me, it’s the peace of mind in knowing that I can receive treatment as a permanent, non-EU resident, and that it won’t cost me what it would back home in the US. 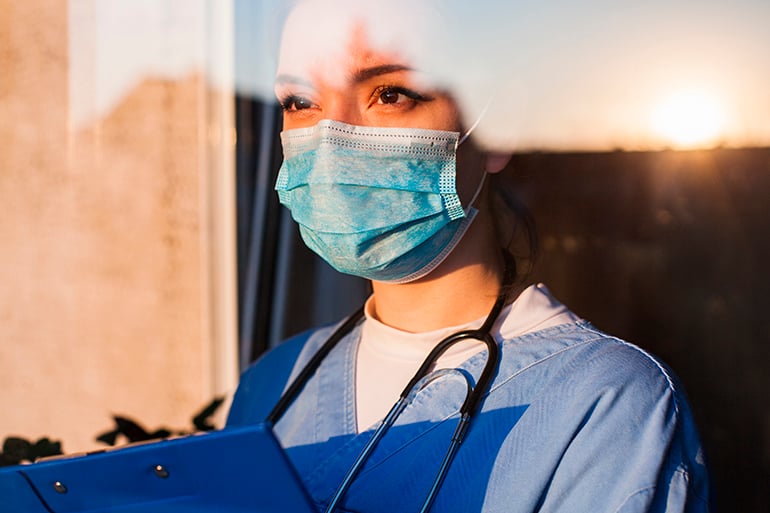 Do expats get free healthcare in Spain?

This depends largely on the expat’s individual situation, as seen above. If you are working in Spain or the spouse of a Spanish national or European with residency, you’re allowed to use the social security system.

Expats who are required to purchase private health insurance for visa purposes can begin to pay into the social security system after one year and upon renewal of their residency status via the convenio especial. This scheme is a way to pay, on a sliding scale according to your income, your way into public healthcare. While it isn’t free, it may very well be cheaper than in your home country.

How can I get public healthcare in Spain?

If you qualify for public health coverage, you must first register for a social security number with your passport, residency certificate or card, and proof of registration with your local town hall, called a padrón. Once you have this number, you must go to your nearest clinic and ask for a primary care doctor; you will then be issued a health insurance card for your autonomous community, called a tarjeta sanitaria individual.

Keep in mind that, due to the decentralized organization, you will need to inform local authorities of a change in autonomous communities and re-register at the local center in your new comunidad.

The takeaway: my experience with Spain universal healthcare

Before becoming pregnant with my first child in 2016, I wanted to explore the option of private healthcare for my pregnancy, labor and postpartum health. One benefit to my private health insurance via the Caser Activa plan is that I have my choice of doctor and clinic rather than it being assigned to me, and I usually experience less wait time – for about 46€ a month plus co-pays currently.

Since 2010, I have been in the public social security system and have benefitted by way of wellness check, tests and analyses, ER visits, a COVID-19 booster and the knowledge that any ailment or serious injury will never put me in the whole. In my opinion, access to healthcare should be the responsibility of a government and the right of every citizen. So, while universal coverage is not “free” for me, it does free me to live my life in a healthy way in which the stress of potential medical payments does is non-existent.

Documents to ask for when buying a used car

Healthcare in Spain for US Citizens