Driving in Spain with a UK License

Types of Braces for Your Teeth

Living in Spain as an American Expat

I was recently meeting with a prospective American student and his mother. In my job as an admissions counselor at an American university in Spain, these meetings are frequent and cover all of the basics of the campus, admissions process and financial aid. J was a senior in high school and had traveled from St. Louis to Madrid to see the school and the Spanish capital before putting in a confirmation deposit.

Everything was going well, if nothing but a standard admissions meeting. But then J’s mother hit me with one of those big questions I can’t rattle off, like average class size or tuition costs: For a Midwesterner, what's it like living in Spain as an American expat? What are the biggest differences between living in American and Spain?

The long answer is complicated and long-winded; even though both Spanish and American culture is considered occidental, there are huge differences in lifestyle and customs. The most mundane? Language, currency and personal space. But it goes way beyond that - the differences of life in the USA vs. Spain are really in the details of everyday life (like not touching produce at the market).

But I laughed and gave them the short answer: the metric system. I’m still just prone to say that 30 degree is too hot, 20 degrees is too cold, and 25 is just right - even after a dozen years after leaving my native Chicago for southern Spain. And baking is always an adventure that forces me to use some rusty math skills.

To be honest, I have written dozens of posts about cultural differences between Spain and the US (and some of these differences don’t even make a blip on my radar after so many years), and many of them sound the same. My presentation this time is based more on the metric system:

Size: When living in Spain as an American expat, everything seems smaller

The American mantra of “Go Big or Go Home” has absolutely no bearing on the Spanish lifestyle. Everything is smaller, particularly the cars and homes. While Smart Cars aren’t as ubiquitous as you might think these days, it’s not common to see minivans carting around families, nor the big yellow school buses we all rode as kids.

Homes in Spain, particularly apartments, are shoeboxes compared to American family standards. My family and I cohabitate in 45 square meters (please don’t ask me how many square feet that is for the above reasoning), and it can get tight with a toddler prone to running and all of his toys.

When it comes time to go grocery shopping, there are many who skip the big supermarkets in favor of smaller specialty shops: the butcher for meat, the greengrocer for fruits and vegetables. Sadly, these sorts of shops are losing out to (still small) neighborhood supermarkets with prices and convenience. 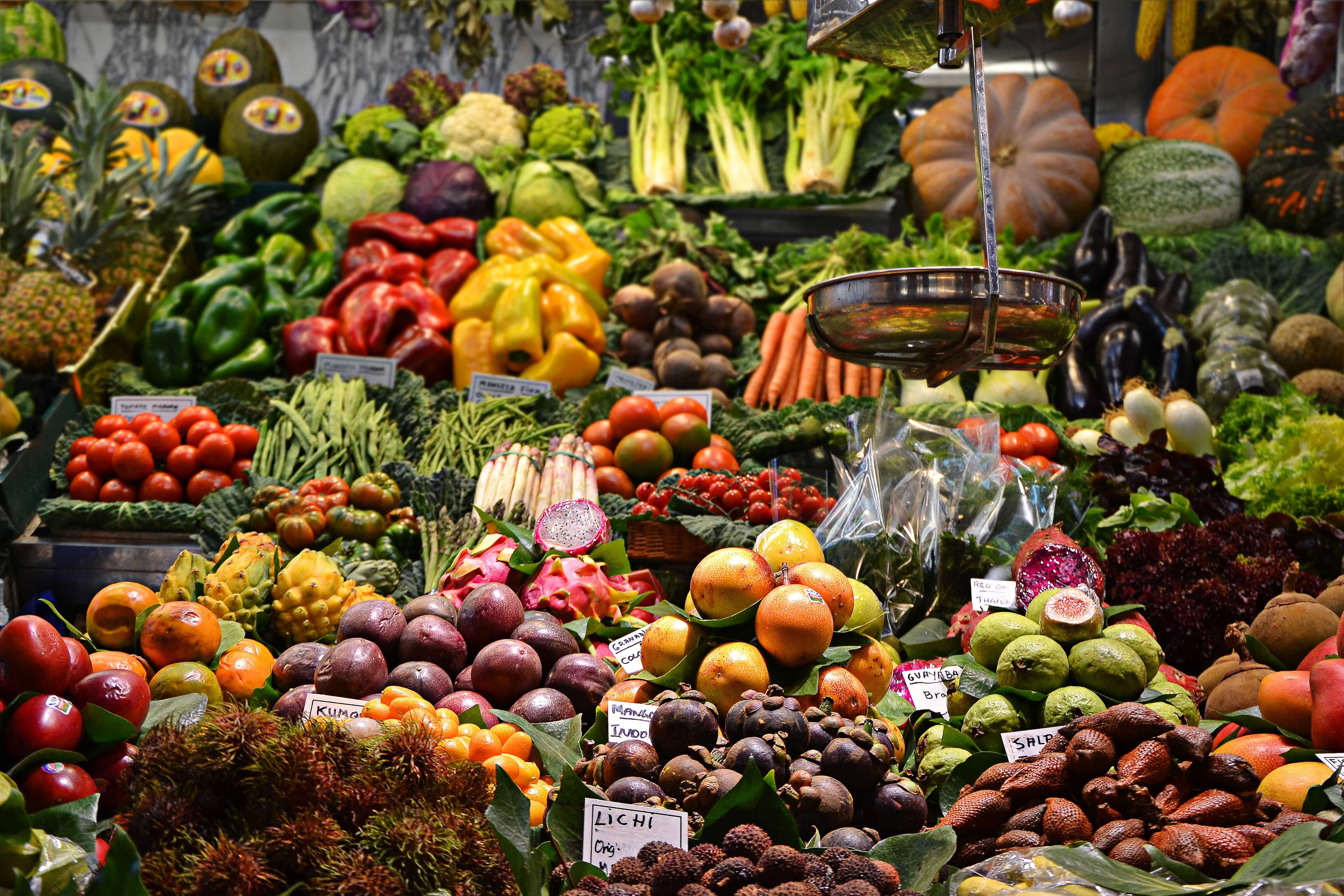 Speaking of food, meals in Spain are also smaller. We eat “square” meals in the US, and just three of them - a hearty breakfast, a light lunch and an early but heavy dinner. In Spain, you’ll more than likely eat five time a day, beginning with coffee and something light before leaving home (desayuno), a midmorning snack (almuerzo), a large midday meal often stretching for several hours (comida), a sweet snack and coffee (merienda) around 5pm and a light dinner during the nightly news after 9pm (cena). Did you hear that Spaniards have the longest life expectancy?

A few food anomalies: almost never have eggs for breakfast and dessert should be a piece of fruit or yogurt. Free refills in Spain are only a thing at American chains like Five Guys and Subway, as well as American-style eatery VIPS.

By far the biggest difference in size for me is the average salary. My friends back in the States think that I am living below the poverty line when I share my earnings figure or my measly annual raises. The flipside? A low cost of living and friends always springing to buy me a nice meal when I’m home!

Temperature: Hot and cold are relative depending on when you're from

I also said I moved to one of Europe’s hottest cities to escape the Chicago winters, but found myself colder in Seville than the Midwest. As the houses could withstand the long, scorching summers, I had no rug, no insulation and no penchant for sipping tea under a blanket while my puny space heater putted. Winters, while short, were very, very cold in Seville.

What struck me as hilarious was how people in Spain dress for the season and not for the weather. For instance, I would see dogs wearing sweaters in May during the hottest hours of the day, while their elderly owners sported fur coats. After all, the famous phrase in Spain is, “hasta el 40 de mayo, no te quites el sayo” or, don’t put away your jacket until mid-June.

It’s also common to catch a cold by doing any of the following: not wearing shoes in your house, not wearing a scarf in the winter and drinking cold beverages. Never mind the common cold virus.

And it’s my very humble, Chicagoan opinion that Spaniards can exaggerate when it comes to the weather. Until you’ve had four seasons in one day, weather in Spain can be child’s play. 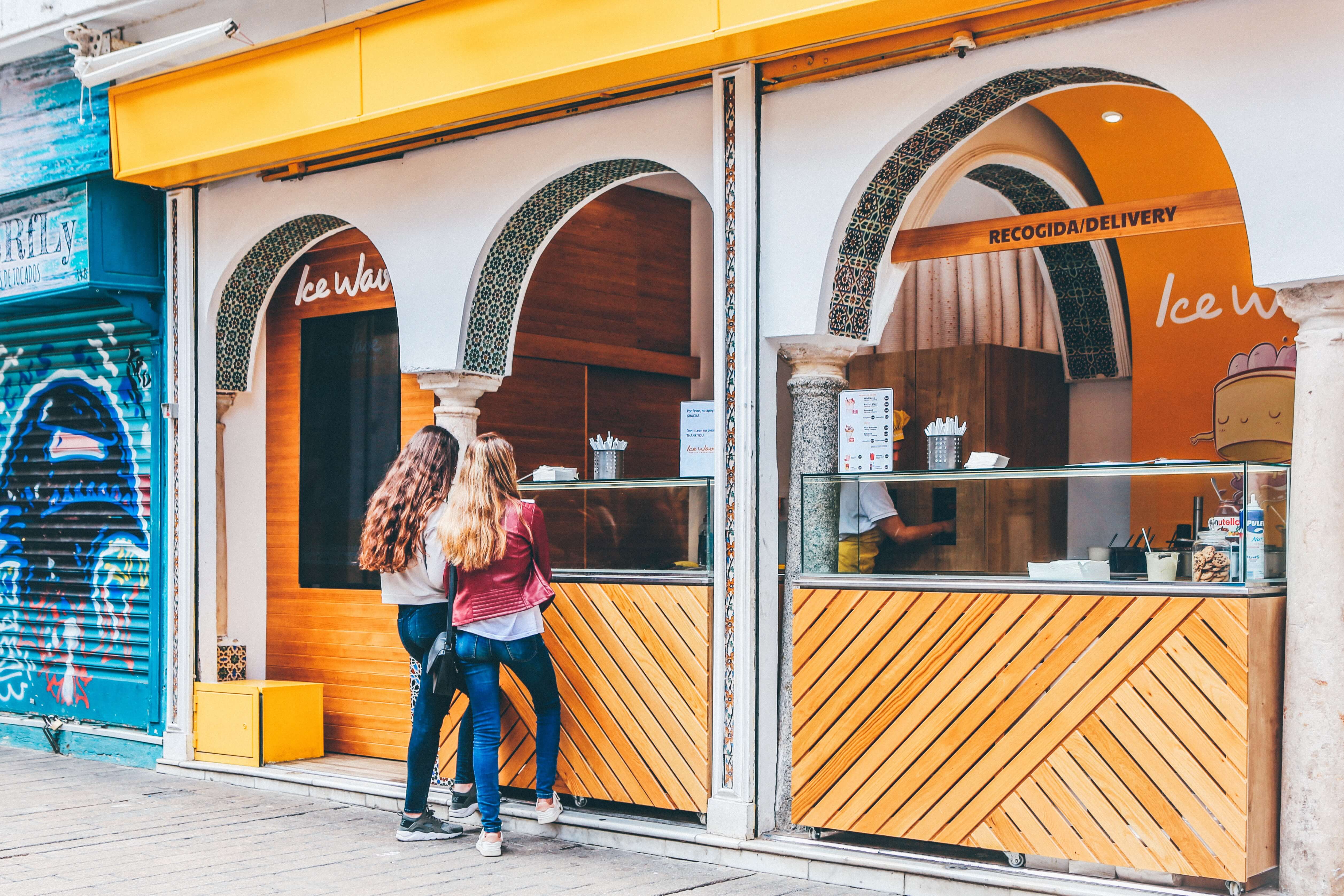 Perhaps this is a bit of a stretch, but a difference between Spain and the United States that I may never fully grasp is the concept of personal space and personal information. Upon meeting someone, you are often to do what’s called dos besos, or kiss a total stranger on each cheek. While this doesn’t bother me, it’s how Spaniards think they are privileged enough to know everything about you - except for what you do for work - within an hour.

I have been asked my religion, my marital status and my weight (or told that I’ve gained weight) from strangers and even in job interviews. And if being blunt and the personal questions weren’t enough, Spaniards have a different concept of personal space than Americans. You often find your nose in an armpit on public transportation or suspect someone is trying to pickpocket you when they’re just walking nearby.

Time: Get used to relaxed schedules if living in Spain as an American expat

Time is a curious thing in Spain, and schedules are respected. Well, I mean that everyone’s daily coffee break at work is respected, at least.

Though not everywhere in Spain adheres to the siesta, particularly larger cities and tourist destinations, the midday hours of 2-4pm are often accompanied with a lull of activity. Sundays are much the same, where only 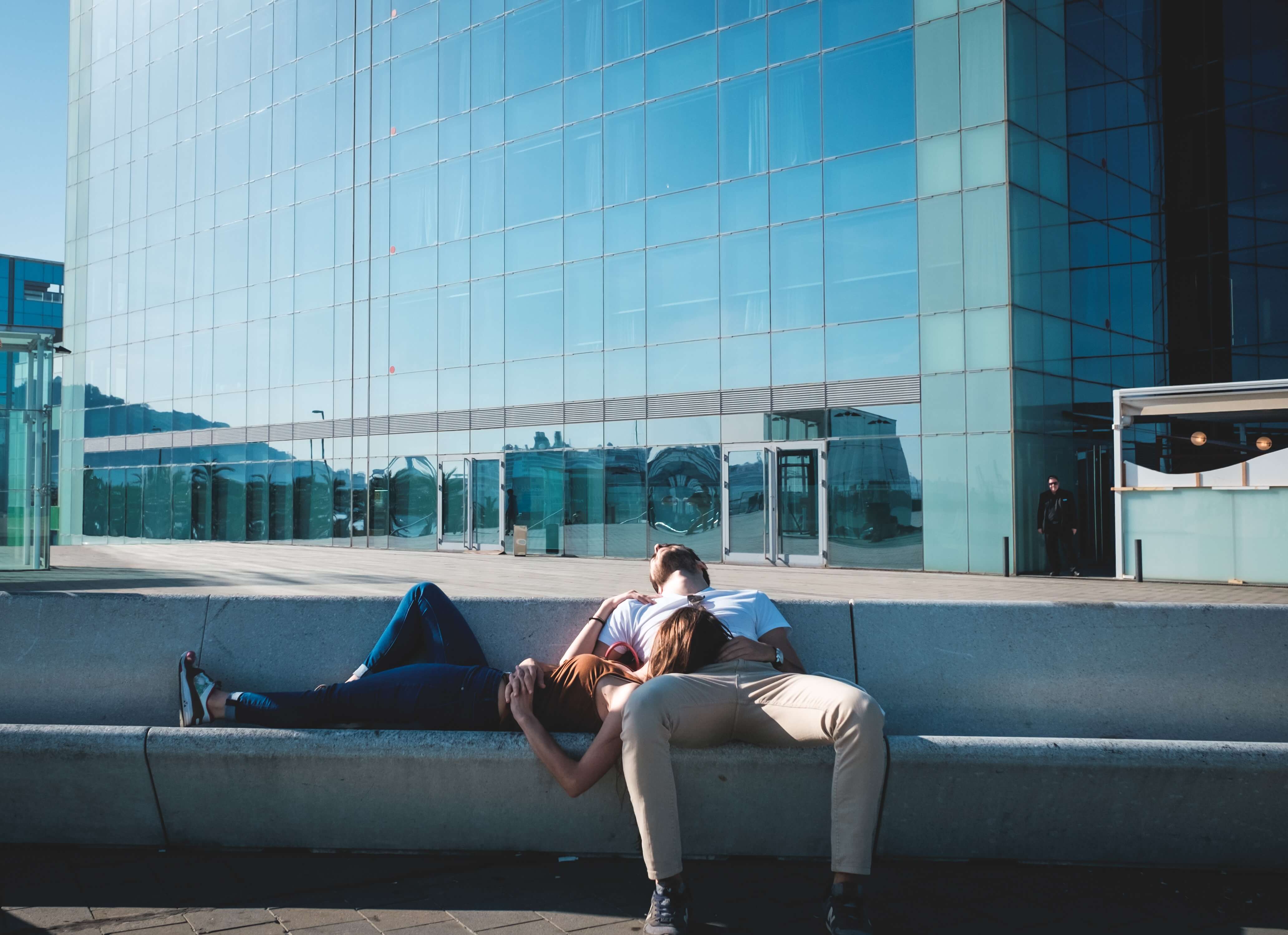 Work schedules that respect the siesta are falling out of favor as Spain modernizes and opens new markets, but I have been privy to working past 9pm or having a useless block of 2-3 hours between a morning and an afternoon schedule. That said, schools are not strangers to having classes in session until 5pm.

But related to work, our vacation time outshines my American colleagues (one month paid, plus many local and regional holidays) and I got 16 weeks paid for maternity leave; when my second child is born this summer, my husband will have eight weeks off, paid.

The biggest time difference - more than the seven hours between Chicago and Madrid or me still bungling the 24 hour clock - is that people here take their time for everything. You don’t see people running around like you do in the US, and time is spent with family and whiling away hours over a meal or on an evening paseo (walk).

J’s mother also asked what I do when I’m homesick. A dozen years ago, I would spend a few euros - a splurge when I was teaching English for 700€ a month - on a frothy Starbucks drink. With my smartphone and a subscription to Netflix, it sometimes seems like I’m not even living abroad.

Maybe I’ve just learned to cope with my (now infrequent) homesickness, but I also think both I and Spain have evolved. Halloween is celebrated here (I took my toddler trick-or-treating last year!), and I can pick up a Butterball turkey and all the fixings at Costco instead of plucking the bird myself for Thanksgiving. I don’t need to think about what to say in Spanish before opening my mouth. In fact, I need to survey some other long-term American expats for this post - many of these cultural differences no longer seem foreign to me!

When living in Spain as an American expat, we sometimes talk about straddling two continents and, more often than not, cultures. It’s like having one foot in each bucket but not balancing your weight 100% - I often teeter between both Spain and the USA but find that the Spanish lifestyle suits me best.

Cost of Living in Valencia

How to Prevent Pipes from Freezing

10 Things to Do with Kids in Madrid