10 Foods You'll Miss When Living in Spain as an American

Spain has a wealth of delicious food, but some things you can only really experience in America. Clam chowder and lobster rolls in New England, deep dish pizza in Chicago, Texas barbecue...these are some regional staples in American food, but some things are beloved by all Americans. Don’t worry, I’ve prepared a list of foods you’ll miss when living in Spain as an American, so you know what to expect (and what to pack in your suitcase).

Living in Spain as an American: Foods from Home that You'll Miss

1. Coffee creamer: Does cream not exist in Spain? I still haven’t found a good alternative to half-and-half or CoffeeMate. The Spanish way of doing coffee is cafe con leche, or coffee with milk.

2. Cereal: This one is a bit of a stretch because they do have cereal in Spain, but the choices are abysmal compared to the United States. In American grocery stores you’ll find a whole aisle dedicated to every brand of cereal, whether healthy or sugary. Spain tends to lean more towards healthy cereal options.

4. Macaroni and cheese: Mac and cheese was basically all I ate as a child (plus peanut butter and jelly sandwiches and chicken nuggets). Now, nuggets are popular at fast food restaurants throughout Spain, but I have yet to see stores offer the macaroni and cheese that we all know and love.

5. Jerky: There’s nothing like going on a road trip with your car packed to the brim with luggage, pillows, and your family or friends. And what handy snack do you take along with you? Normally, it’s beef jerky! The Spanish prefer their jamón, which actually tastes way better, but is too messy for road trips.

6. Thanksgiving: Okay, this is a bit of a cheat, since its a full meal and not a single dish, but you can’t get more American than this! Thanksgiving isn’t a holiday in Spain and you can bet that while you’re studying or working that Thursday in November, you’ll be super jealous of the pics your friends and family are posting of their Thanksgiving dinner back home: a delicious roasted turkey, mashed potatoes and thick gravy, cranberry sauce that you have a love-hate relationship with, and every variety of pie you can think of.

7. Pumpkin everything: Related to the previous point, when autumn comes around, it’s like a pumpkin explosion in the United States. Whether you love it or hate it, Spain hasn’t really caught on to this trend. When September comes around, I always miss the surprising things that come in pumpkin flavor: pop-tarts, candles, alcohol, cereal, even cream cheese. Check out this list of 57 pumpkin-flavored things that will make your mouth water. 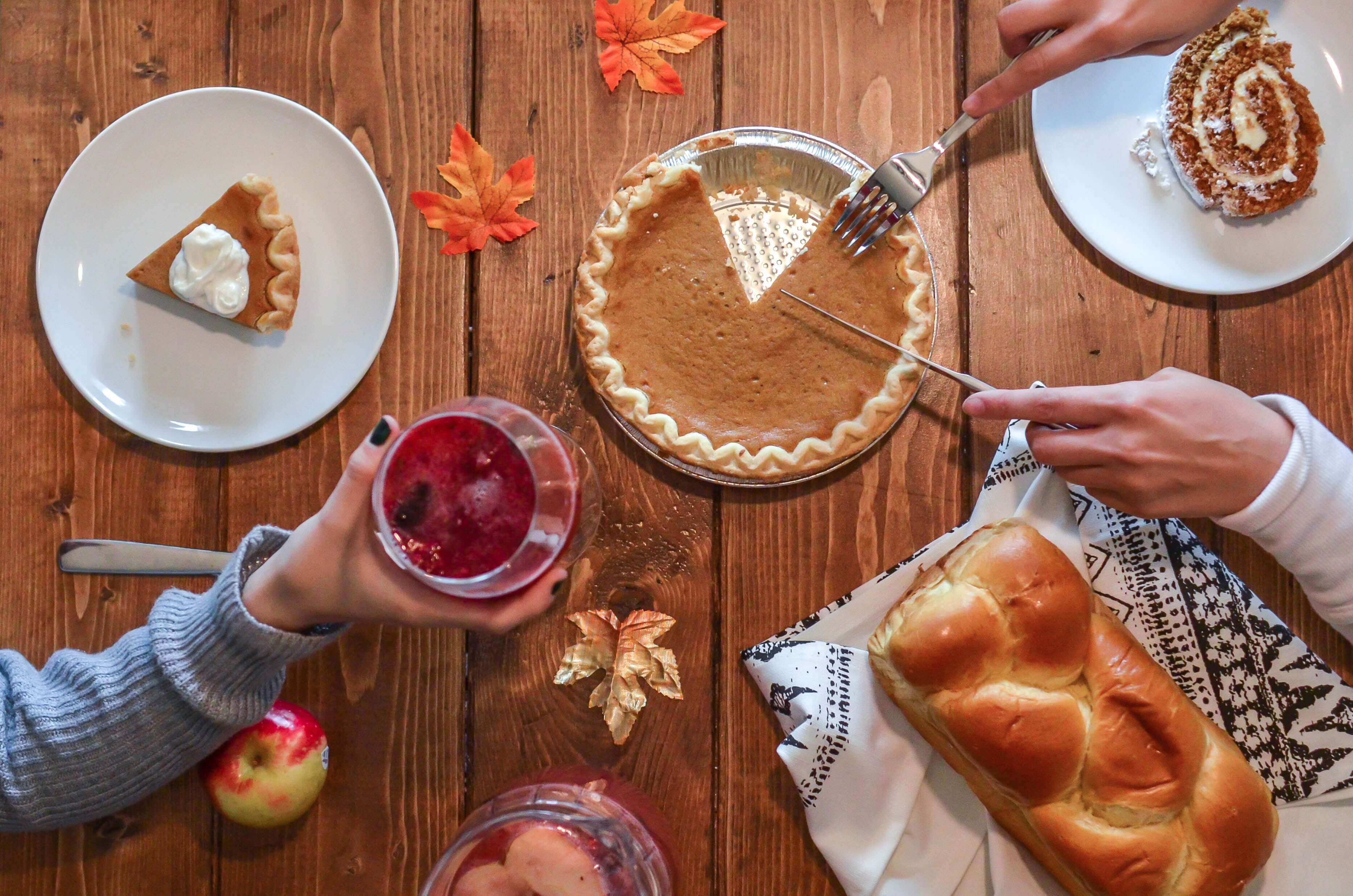 8. Pre-made cookies: I miss those sugar cookies they have for each holiday, with different designs like a jack-o-lantern or a Christmas tree...They don’t have pre-made cookie dough in Spain. Of course, this just forces you to make cookies from scratch, which can be just as fun!

9. Marshmallows and s’mores: I grew up in the suburbs, where fall, campfires, and Halloween went hand-in-hand. Marshmallows and s’mores are a part of that equation. Spaniards don’t really eat marshmallows, and certainly don’t make s’mores. It’s a thing that’s not only cultural to the USA, but to rural people. You can’t really have a campfire in an apartment, thus why Spaniards (many of whom dwell in apartments) don’t do it.


10. Root beer float: I have yet to meet a European that likes root beer, and the drink doesn’t even exist here in Spain. A  delicious root beer float is something nostalgic for me that makes me recall my childhood and my country. Maybe our taste buds are simply different, because this is an American classic beloved by every American I know. 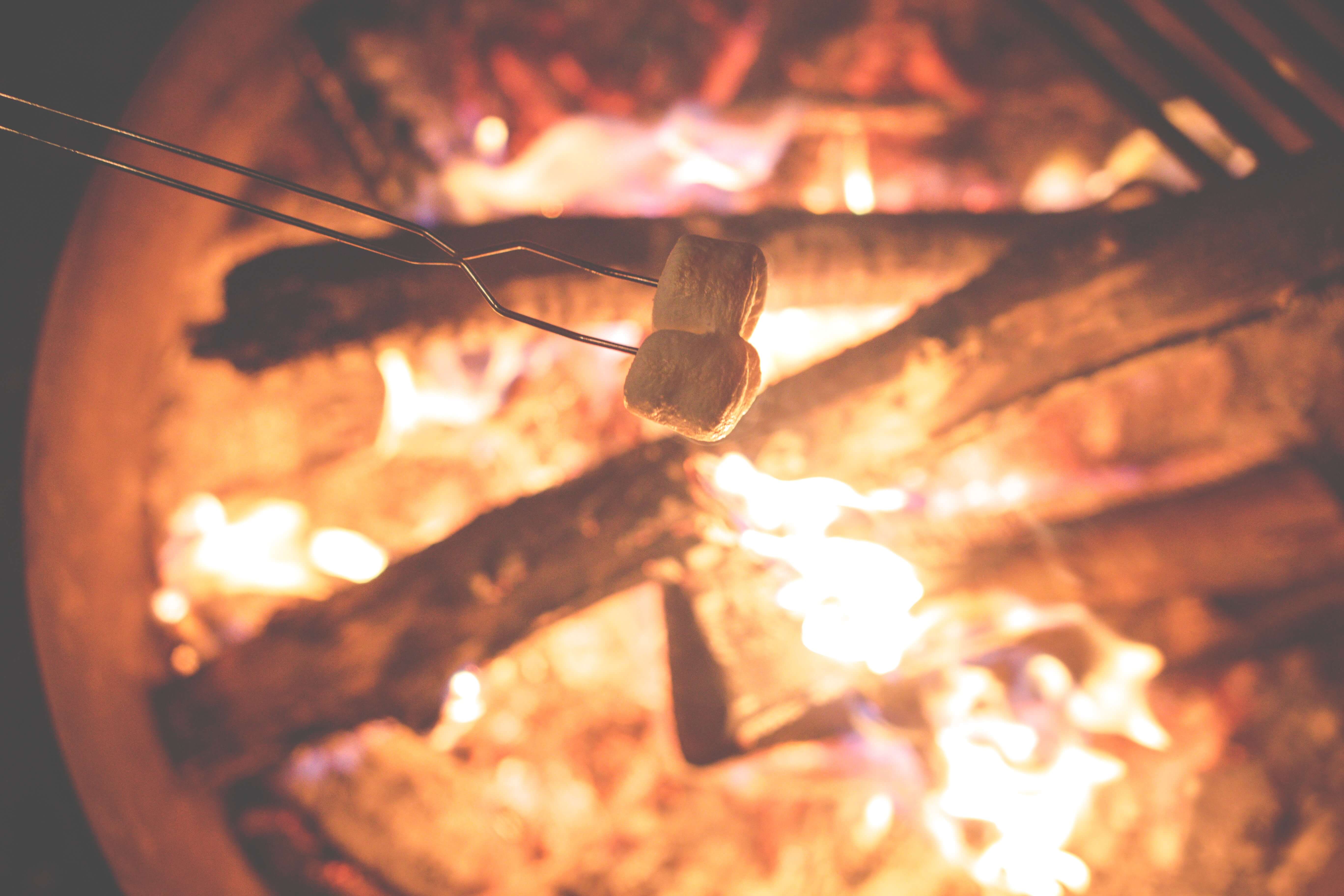 American Foods that Do Exist in Spain

There are some American foods that have caught on in Spain. The company Taste of America offers a variety of American staples (at much higher prices). The British chain, Dealz, surprisingly has some American treats like maple syrup and Capri Sun. We even found garlic bread at El Corte Inglés, which is like the Macy’s of Spain. If you live in Madrid or Seville, you can head over to your local Costco and get pancake mix and Red Hot Buffalo sauce.

Of course, when living in Spain as an American, you should adapt to the Spanish culture and try new foods. My recommendations for Spanish dishes include: pimientos de padrón, patatas bravas, solomillo al whiskey or solomillo al roquefort, and naturally, jamon and the infamous tortilla de patatas.