With an expat population of just under 5 million (as of 1 January 2019), making up around one tenth of the total population, it’s clear that Spain is a firm favourite among the global expat community. People flock here from every corner of the world in search of better climate, cuisine and culture, but how does the country fare in the salary department? After all, they do say that money makes the world go around. According to a study carried out by Expansión/Macrodatos.com, Spain ranks 23rd out of 41 countries on the list, with an average salary in 2019 coming in at €27,537, which is roughly €2,295 a month with 12 payments. Naturally, as is the case with most countries around the world, salaries depend on a range of factors.

Did you know that Spain is a decentralised country? This essentially means that each of its 17 autonomous regions have their own elected parliament as well as control over a range of services, including healthcare and education. However, and this is where it gets interesting when discussing the average salary in Spain, that only 2 regions, Navarra and the Basque Country, have independent tax systems. The other 15 form part of the country’s tax redistribution system, which in simpler terms means that richer regions transfer taxes to their poorer counterparts. 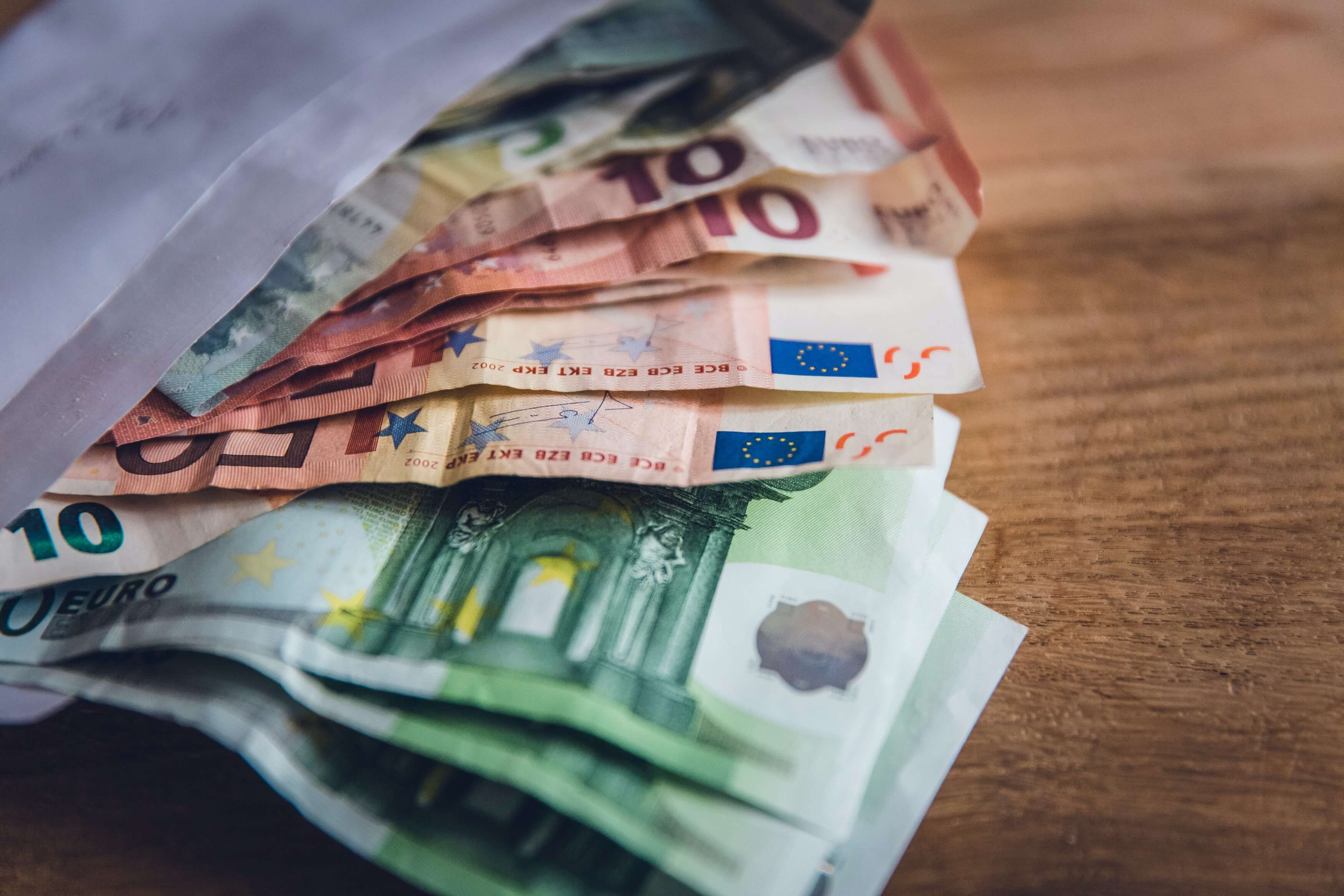 It goes without saying that, no matter where you are, salaries vary according to a range of factors, but one of the most important variables is, naturally, the job category and/or level of specialisation. The table below shows the average salary by professional category and sex in 2017, according to data by the INE.

As for self-employed workers in Spain, according to data published by the INE in 2016, the average salary for “autónomos” in Spain failed to reach the minimum wage (Salario Medio Interprofesional), coming in at just €9,917, almost €2,400 below the reference salary.

Fluency in 2 or more languages is increasingly common in an era of globalisation, but does a multilingual skill set earn you more money? According to an article published by Medium.com, there are more and more companies that claim that their business growth is directly related to multilingualism. The question is, are these companies willing to pay you more? While there is no official data in Spain on the correlation between higher salaries and multilingual workers, an article by a finance expert on Forbes.com indicates that the “ability to converse more adds to your human capital”.

In short, if you’re an expat with plans of making the move to Spain, do your research beforehand so as to avoid having your hopes of earning a high salary dashed. Do your calculations, taking into account the average cost of living and average salary in each region/city according to your profession and level of expertise, but look on the bright side - perhaps your fluency in English or any other language will earn you extra coins.