It was a hopeful day for animal rights activists on 5 October 2021 as the Ministry of Social Rights and Agenda 2030 of Spain’s left-wing coalition government unveiled a draft bill that envisages the protection and rights of animals, both domestic and wild. Although subject to observations and proposals for changes before it is passed into law, the bill marks a momentous step in the right direction to responsible ownership and welfare of animals in Spain by implementing a stream of obligations and prohibitions. But what exactly should you know about the new animal law?

One of the biggest and perhaps most polemic requirements is the obligatory course to be taken prior to owning a dog. The government has established a national legal framework that requires all future owners or persons responsible for a dog to have passed an online training course with the aim of “facilitating responsible animal ownership, often conditioned by the lack of knowledge on the part of the owner in the handling, care and keeping of animals”. In short, the objective of the course is to provide future owners with the knowledge and information necessary to properly look after their new pets, which also encompasses civil responsibility.

Until now, only owners of breeds considered potentially dangerous were legally required to take out civil liability insurance with a minimum level of cover. That's now a thing of the past. The new animal welfare act now establishes that the region (comunidad autónoma) has the power to demand an insurance for all dogs or just for some specific breeds. Madrid or the Basque country law stipulates that all dog owners must hold a civil liability insurance policy, ensuring responsibility among pet owners across the board. You should check this out on your local city council or ayuntamiento to know more about its law. You can get more info on what this type of insurance entails here.

End to use of animals as source of entertainment

The new bill explicitly prohibits “using [animals] in public shows or artistic, tourist or advertising activities, which cause them distress, pain or suffering [...] in any case, in mechanical attractions or fairground carousels, as well as the use of animals belonging to species of wild fauna in circus shows. This change may see a shift in the traditional concept of circuses as they are commonly known today, with regard to the use of certain animals for entertainment purposes. 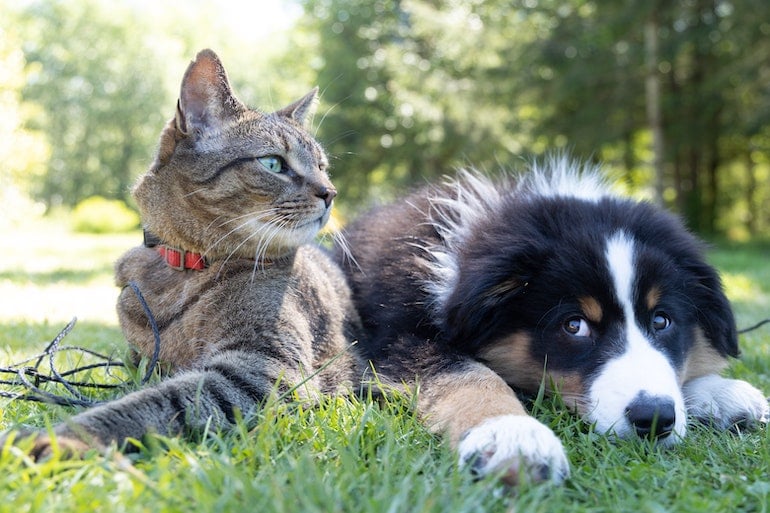 The bill explicitly prohibits mistreating or physically assaulting animals, or subjecting them to negligent treatment or any practice likely to cause them suffering, physical or psychological harm or death. Naturally, it does not bear thinking about these horrific acts, but the sad truth of the matter is that they do indeed exist, therefore this explicit mention in the new bill is more than necessary.

Although the new bill extensively protects the rights of wild and domestic animals, it appears that bulls, insofar as bullfighting and other bull spectacles are concerned, have been excluded. This Spanish tradition will continue to be regulated by Act 10/1991 of 4 April on administrative powers in relation to bullfighting events; however, it remains to be seen whether the animal welfare act will incorporate any amendment in this respect further down the line.

One of the major aims sought by this new bill is to limit the sacrifice of animals, establishing that justified euthanasia can only be carried out under veterinary judgement and control for the sole purpose of avoiding suffering, where the disease or injury is incurable, or for reasons of animal health, human or animal safety or a potential risk to public health or the environment, duly justified on regulatory or scientific grounds. In simple terms, this implies that any unjustified sacrifice carried out by anyone other than an accredited veterinary professional and for the reasons included above will be considered a grave violation of the law and, thus, punishable.

Several points outlined in the animal welfare act specifically prohibit the unauthorised breeding of any pet animal or carrying out genetic selection practices that result in serious animal health problems or disturbances. It also expressly prohibits the sale of pet animals (with the exception of fish) in shops, as well as their exhibition and display to the public for commercial purposes. Lastly, any animal that has not been identified in accordance with the regulations in force may not be sold, donated or adopted.

As mentioned above, the new animal law is divided into prohibitions and obligations. The 10 general obligations in reference to domestic pets are outlined below.

Owners are now officially required to take the necessary measures to prevent the uncontrolled breeding of pets. This stipulation also sets out the following: 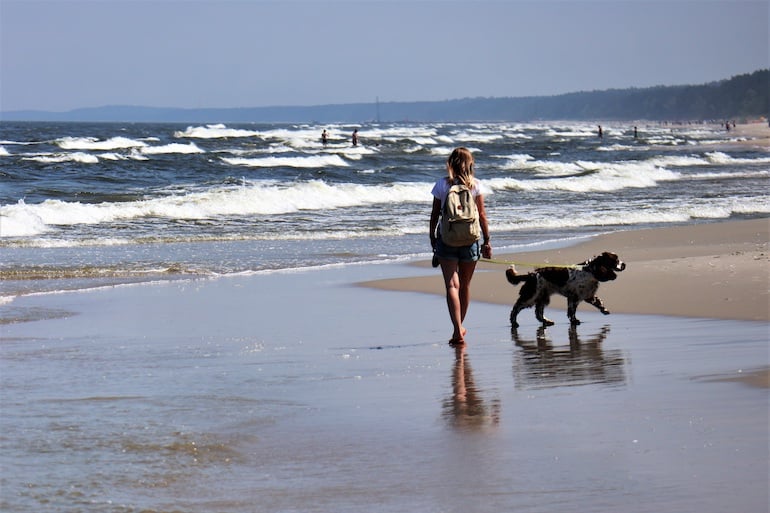 A huge focus of the new bill is on making sure that owners comply with civil responsibility standards. In the case of dogs, this entails ensuring that they pass the necessary behaviour “validations”, behaving in a way that does not pose a risk to other animals or humans. The owner is also responsible for ensuring that their dog does not leave excrement or urine in public areas where people regularly pass through, i.e., façades, entrance ways or business premises; where impossible to avoid, they must remove or clean these deposits using biodegradable products.

In addition to protecting the general well-being of the animal, owners are required to comply with the following:

While this list of points is relatively exhaustive considering the limits of a blog post, it’s important to note that the animal welfare act is considerably more complex with more in-depth information on both prohibitions and obligations. Give it a good read if you’re already a pet owner or have plans on becoming one, make sure you’re up to speed on the legal requirements you need to comply with, and protect our animal companions at all costs.

Everything you need to know about health insurance...

All about baby vaccination card

The Importance of an Annual Health Checkup