Before starting this article on "dangerous dogs", let me make it very clear that I love all dogs, that the following are government regulations, and that this article doesn’t reflect in any way my view on different breeds of dogs.

A new lease of life

I am the owner of a mixed-breed potentially dangerous dog. When I got my lovely dog from the shelter, he was only 2 months old and had a serious eye infection. The shelter told us that the dog would need an eye operation immediately in order to save its eye, but that they didn’t have the means to do so. We adopted the dog that same day, took it instantly to the vet and made sure  it underwent its much-need operation. Thankfully, it was a success. Ever since, it’s been the most thankful dog on earth. We have another dog at home and two children, but we’ve never feared for anyone’s safety. Having said that, we do have a special PPP liability insurance (dangerous dog insurance), he does wear a muzzle in public places, and we’re careful when young children are around. 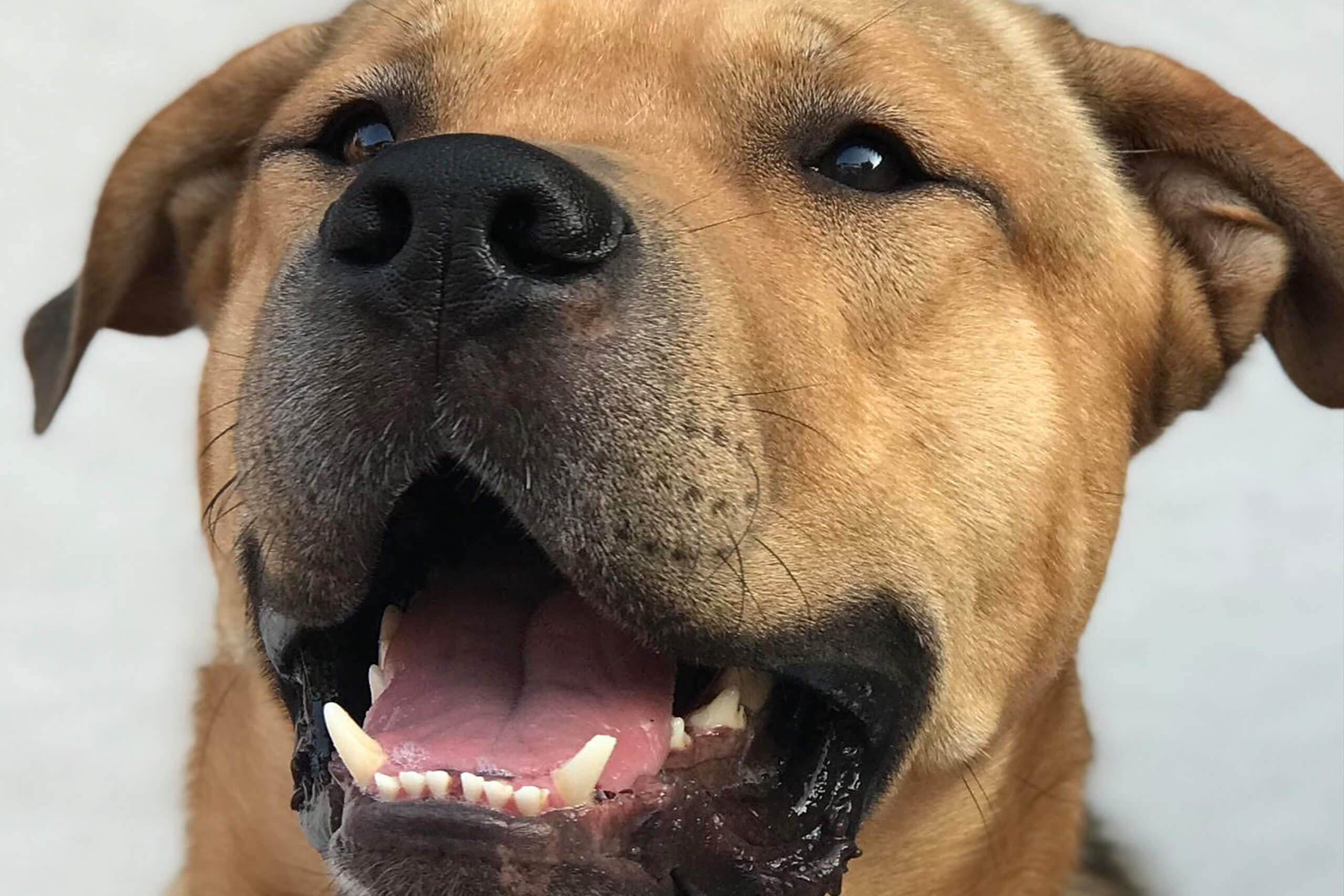 In 1999, the Spanish Government began to define these breeds under Royal Decree 287/2002. Not only do they indicate that these breeds will need a liability insurance, the law states that these dogs must always wear a muzzle in public. The Government states, in Annexs I of Royal Decree 287/2002, that these rules also apply for mixed breeds of potentially dangerous dogs. They even go as far to say that dogs with the following aspects, might be considered potentially dangerous: 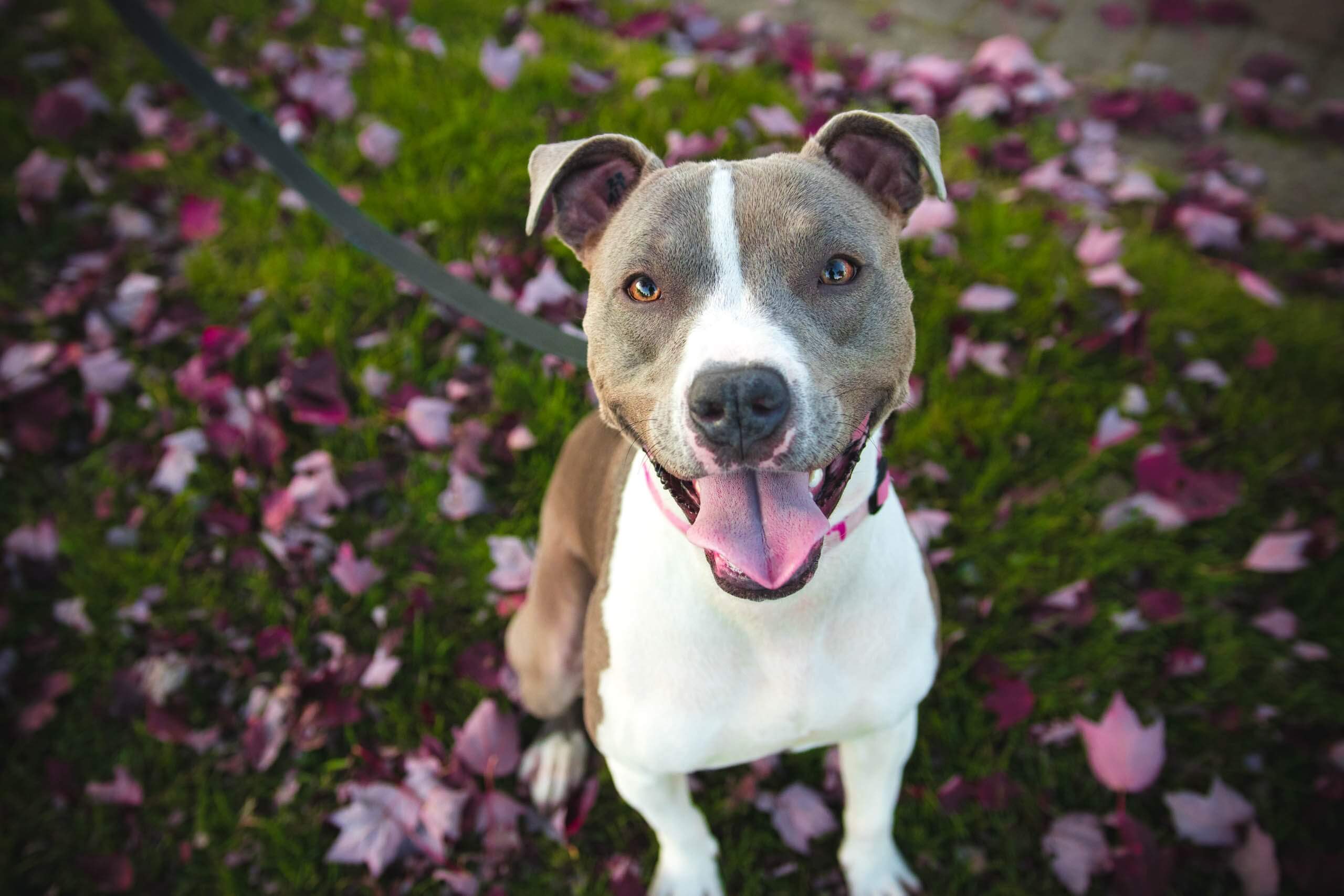 If you’re the owner of a dog that meets these descriptions, you should take out correct liability as part of dangerous dog insurance with a minimum coverage of €120.000. I have taken out my policy with Caser Expat Insurance - it is included as an extra option in their home insurance. It only costs €25 euros per dog per year. You should carry a copy of this insurance with you at all times when walking your dog, in case the police ask for it. 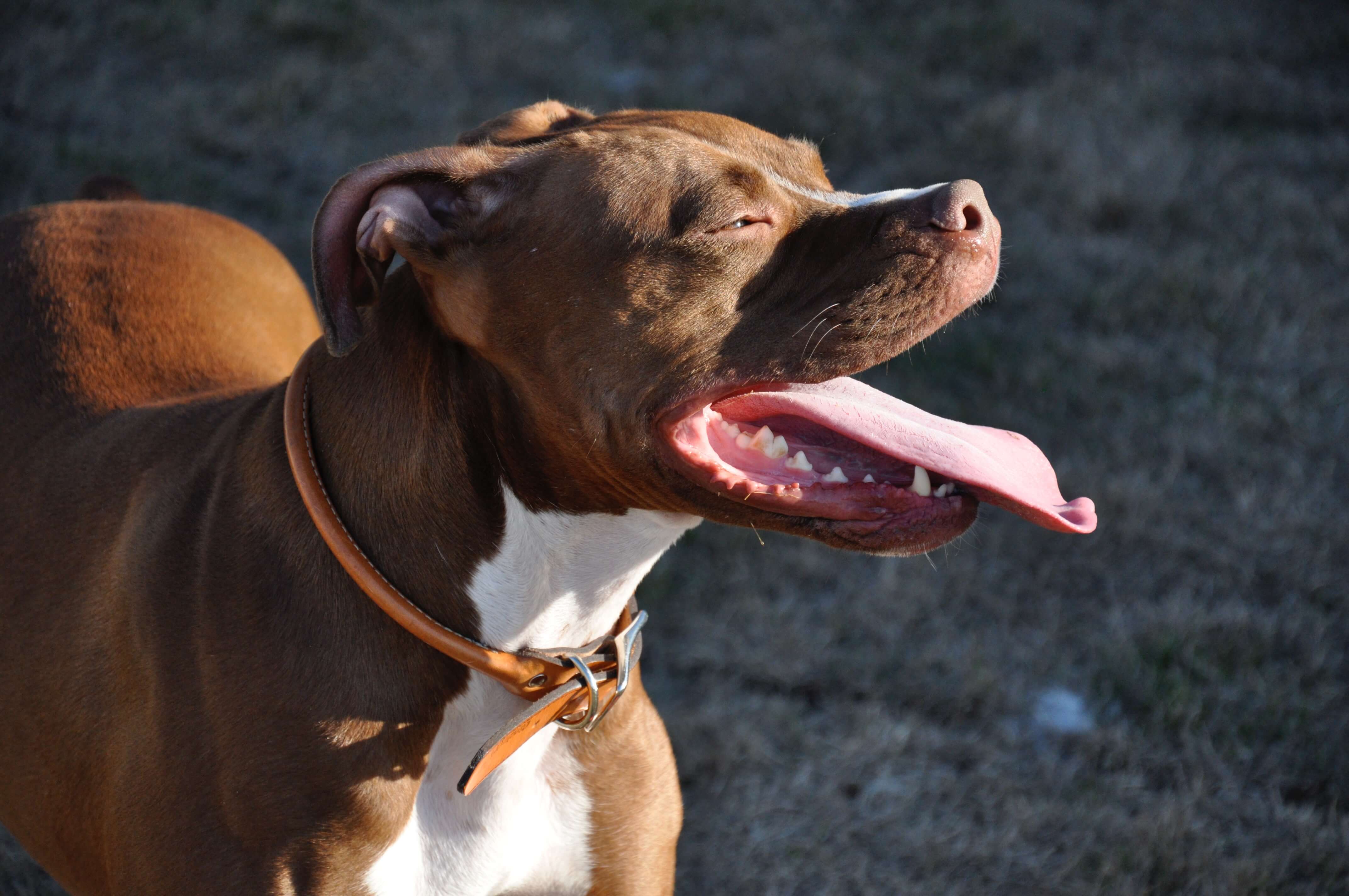 You should also get a special license that allows you to own a potentially dangerous dog, making sure to carry this license with you when taking your pooch a walk. This license has to be renewed every 5 years.

You’re not allowed to use an extendable lead with these types of dogs.

You’re not allowed to walk two potentially dangerous dogs at the same time.

We love our dogs, so naturally want to make sure that no harm comes their way. This is why taking out insurance for "dangerous dogs" to protect against potential harm caused to third parties, in addition to the above legal requirements, is important to keep everyone safe.

Everything you need to know about car theft claim ...

Is Pet Insurance Worth It?