If you are an American expat in Spain, you may be considering trying to obtain Spanish American dual citizenship. Both the United States and Spain allow for their nationals to obtain the citizenship of another country, however the criteria and laws for each of these two countries differ. If you are an American citizen interested in gaining Spanish nationality for yourself or your child, then this post is for you!

US regulations for dual citizenship 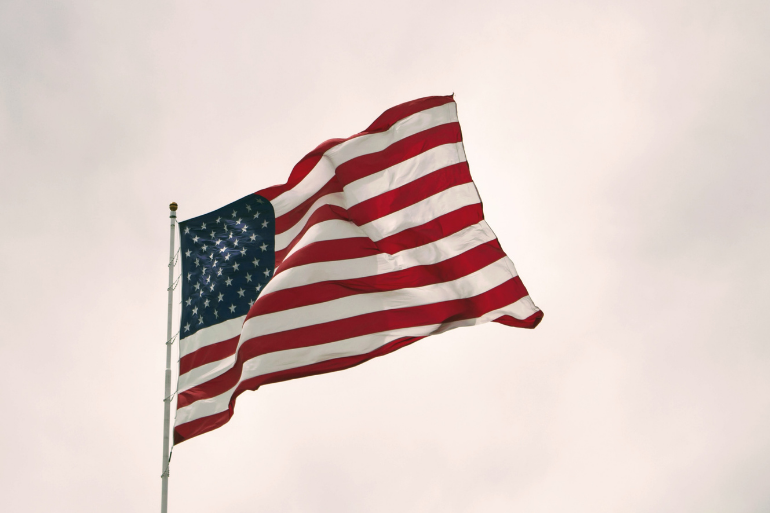 For Spain, dual citizenship with another country has many criteria and restrictions, and has traditionally been based on the presence of “specific cultural links” with Spain, such as a shared history or language. Spain has dual citizenship agreements in place for these countries: all countries in Latin America, Andorra, Portugal, the Philippines, and Equatorial Guinea. This agreement means that a person does not have to renounce their original citizenship. As you can see, the United States is not included in this list.

While I know a few Americans who have done this, I personally have not. When consulting with lawyers in Spain, they say while technically this loophole exists, if there is ever a time when the United States and Spain start collaborating and sharing information, it could pose problems that result in the potential loss of citizenship.

A major exception here is children born in Spain to Spanish and American parents. In this case, the child will automatically be granted Spanish citizenship, and they will also be eligible for American citizenship. In United States law, the acquisition or retention of foreign nationality does not affect US citizenship. Furthermore, neither Spain nor the US require citizens born with dual nationality to choose one or the other when they become adults. 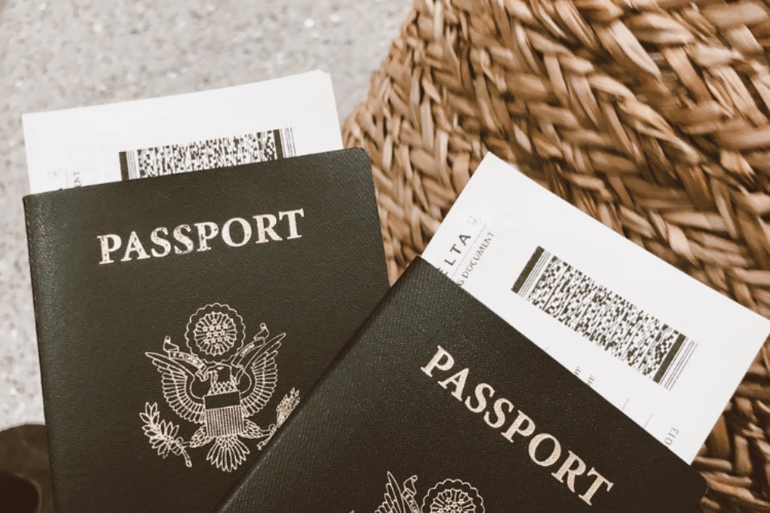 To obtain dual citizenship in Spain, it takes around 18-24 months. Standard documents include:

My top advice if you're debating the issue of Spanish citizenship is to consult a lawyer. While I have chosen not to pursue American and Spanish dual citizenship, I am a permanent resident of Spain, with a NIE number and the 10-year renewable TIE card. If you're looking into Spanish residency, download the free guide below: