6 Ideas to create a wellness routine

Car repair and maintenance: 10 keys to keep your car in shape

For many expats who give birth in Spain, a common question is whether or not those children are entitled to Spanish citizenship. The authoritative page on Spanish nationality can be found on the Ministry of Foreign affairs, but it is actually the national police force that processes passports at the granular level. This quick guide will provide you with who qualifies for a Spanish passport for a baby born in Spain, how and where to apply for a baby’s first Spanish passport, and when and how to renew an expiring passport.

Who can apply for a Spanish passport?

According to the Spanish Ministry of Foreign Affairs, children can obtain Spanish nationality and thus a Spanish passport if they qualify for one of the following ways via parentage:

Additionally, nationality by residence for minor children is possible in the following situations: 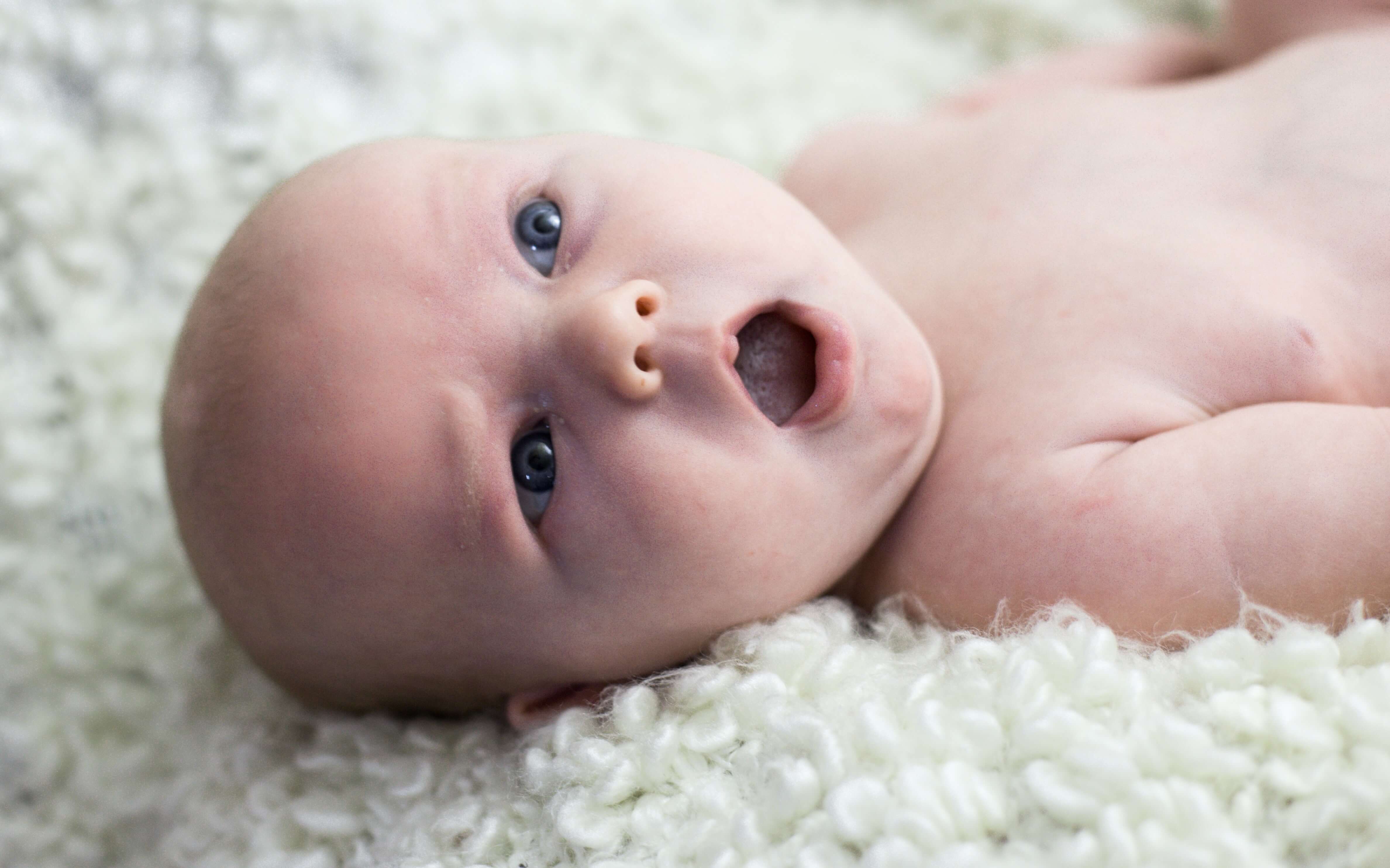 Where to apply for a Spanish passport

Those whose children qualify for a Spanish passport for a baby born in Spain must apply for one by taking a prior appointment at a national police station; major cities will often have several locations in which passports are processed, issued and renewed. In the case of a minor, both parents must be present unless there is a valid reason why one of the parents or guardians cannot be physically present. In this case, the absent parent or guardian should sign a certificate.

To request a child’s first-time passport in Spain, provide original copies of:

Both parents must also present identification (DNI, NIE or passport); the libro de familia, or family book is not a bad document to bring along, just in case.

When arriving to the police station, type the DNI or foreign resident card number with which you requested the appointment. You will be asked to sign a waiver stating your wishes that the child be issued a passport. Hand in the required documents, pay the fee, and the passport will be issued while you are at the window.

Oftentimes, families will request the documento nacional de identidad (DNI) and passport at the same time by requesting two back-to-back appointments, provided that the child can claim Spanish citizenship. The DNI is Spain’s de-facto identity card and required for any Spanish citizen age 14 and older. The DNI has a validity of two years until a child turns 5, after which the validity is five years; children may be issued a passport without a DNI. 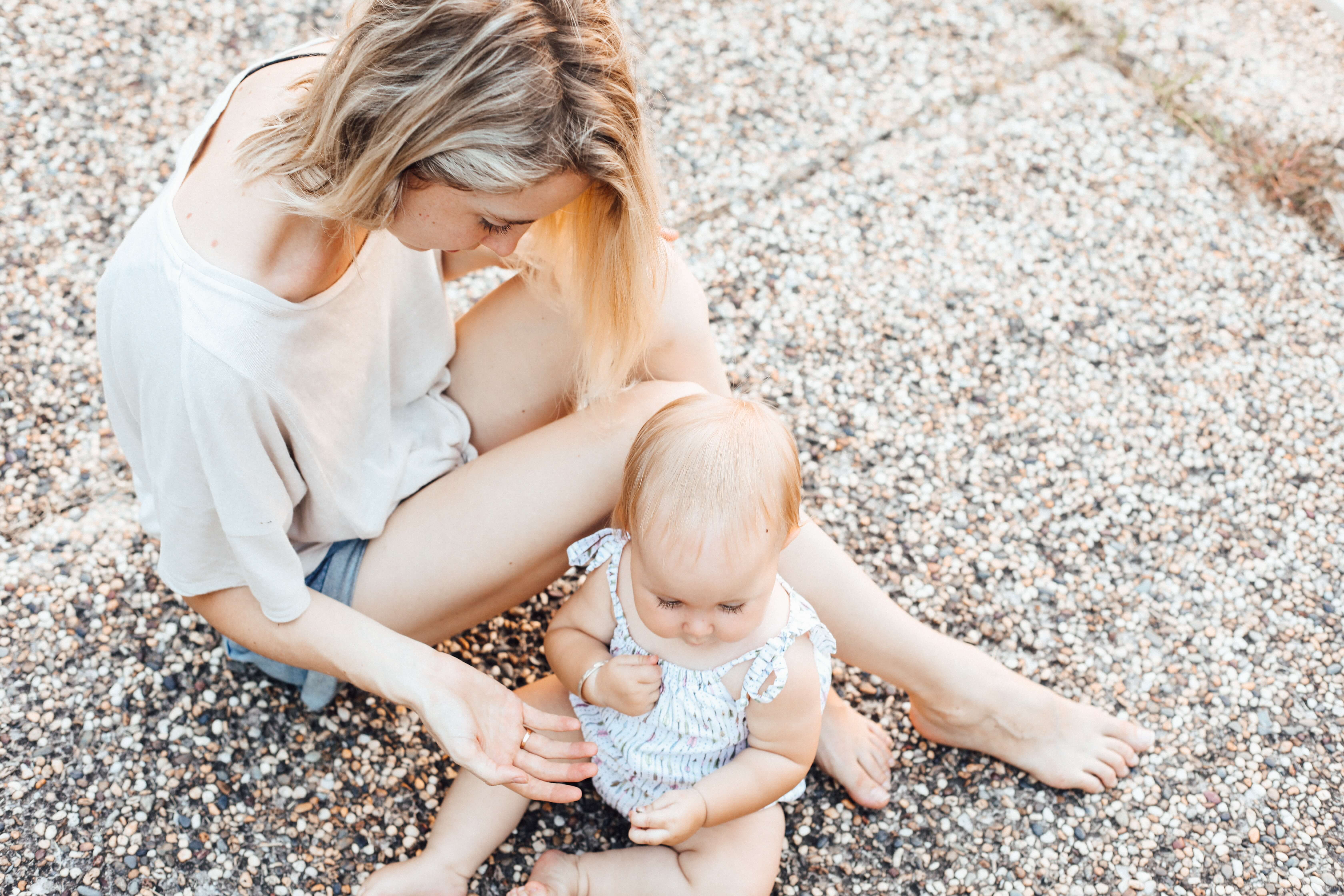 How much does a Spanish passport for a baby born in Spain cost?

In 2021, the cost of a passport – whether a first issuance or a renewal – is 30€; a child’s passport must be paid for in cash, and change will not be given.

You can apply for a child’s Spanish passport at any embassy or consulate by certifying your habitual residence with a with a domicilio mediante certificación de la Representación Diplomática o Consular. Contact your consulate for additional information.

Renewing a passport for a child in Spain

Spanish passports for minors are valid for just two years until a child is 5 years of age, after which the validity is for five years. Renewal is simple; simply book an appointment and carry a new photo, the expired passport and the DNI card. If you have changed addresses since the child’s last issuance, you can either bring a certificado de empadronamiento, issued no earlier than 90 days prior to the appointment, or you can agree to provide access to your city’s registry to confirm your address.

Pros and Cons of Spain's Free Healthcare for Mater...