How much does a tooth extraction cost in Spain?

When can I get a medical second opinion?

How to switch insurance to a new car

All about funeral repatriation with Caser Expat Insurance

What to know for an online doctor consultation

How expensive is a funeral?

“How expensive is a funeral” are certainly not the words anyone wants to be typing into a search engine, and even less so if they’re living abroad. Hopefully if you’ve come to this page it is not because of an immediate necessity, but rather mere curiosity. Figuring out the costs of a funeral is the last thing anyone wants to do during a time of such high emotional stress, but the unfortunate reality is that it is something we must not only consider, but plan for if we can. Not only that, but if you are a foreigner in Spain and perhaps unfamiliar with how funerals work here and what costs are involved, it is important to know the expenses involved when someone passes away, and what one needs to take into consideration. At a difficult time, you don't want to have to think about budgets and costs, so learning how expensive a funeral is can save your family time, money, and peace of mind. 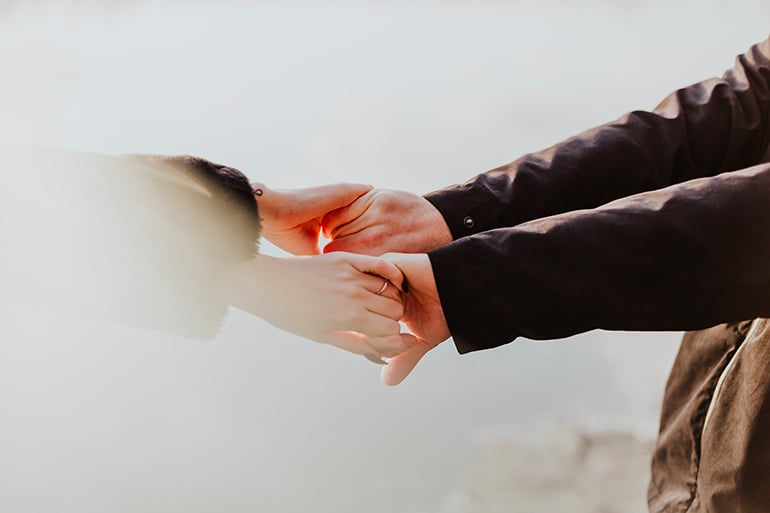 What is the average cost of a funeral in Spain?

According to data from the OCU (Organización de Consumidores y Usuarios), in 2021 the average cost of a funeral and traditional burial in Spain was around 3,739 euros, while cremation and funeral services came out around 3, 617 euros. Americans and people from other countries where funeral costs are typically much higher may scoff at the cost, but those who have been living in Spain for some time know that this cost is 2-3 times the average monthly salary in Spain.

As with most things, however, a lot of the cost depends on where in Spain you live. The same data from OCU shows that Vigo in northern Spain is the most expensive city to have a funeral, with the cost of a funeral and burial coming in at around 6,165 euros, and a cremation service roughly 5,760 euros. However, even funerals in the “cheapest” cities like Zaragoza come in at just under 3,000 euros. So what costs should you expect for a funeral in Spain?

What costs you can expect for a funeral

Whether you are planning on a classic burial in a cemetery or are opting for cremation, you will still need to purchase a casket. As with most things there are a range of options and qualities, but on average the casket will run you somewhere between 700 and 1,300 euros.

In Spain, typically when someone passes away the family holds a visitation in a funeral parlor, or tanatorio. It may feel slightly different than what some are used to at home – I for one was surprised by the size and number of other rooms for other families the first time I visited one. This is where the family of the deceased may hold a visitation for loved ones to come and give their condolences. Usually the family stays for 24 hours, and the cost is around 500 euros.

Many people choose to opt for cremation services because they believe it will mean a dramatic change in price, but in actuality the price of cremation services versus traditional burial services is fairly similar. As mentioned above, the family must still purchase a casket as well as an urn, both which have varying costs.

In recent years there are also options to have cremation services which yield biodegradable remains that can later be scattered in the countryside or at sea, if some families wish. There are also options to have the remains added to ink which loved ones can later use in tattoos, as well as the option to have some of the remains made into jewelry. The majority of these extras, of course, don’t factor into the 3-4,000-euro price tag of the average cremation burial in Spain.

There are a couple of situations for transportation–either from the funeral parlor to the cemetery, which is roughly 500 euros, or the very real possibility for expats, which are repatriation services. If you or your loved one end up needing repatriation services back to the country of origin, you can count on roughly 4,000-6,000 euros, plus the funeral and burial costs of the country in question.

In a typical funeral and burial in Spain, the deceased is brought to an above ground cemetery, and transferred to an alcove within a wall. Later, bricks are added to the front, with a tombstone placed in front of the bricks. Because of problems with space, especially in bigger cities in Spain, the alcoves of the cemetery walls are rented for a certain amount of time. The family or entrusted person of the deceased will choose to rent this alcove for a period of either 2, 5, 10, 50, 75.

Everyone wants to find the best way to remember their loved one and for many, that means some kind of decorative element such as flowers. Flower wreaths and other decorative elements at a funeral are variable based on the kind of flower and design, but have a starting price around 50 euros.

Obituaries can also vary according to length and the newspaper of choice, but on average have a starting price around 120 euros.

As with any major life event, certain official paperwork is required when someone passes away. The official death certificate, inscription in the civil registry list of deceased, and the carrying out of the last will and testament have a cost of roughly 150 euros.

How to pay for a funeral in Spain

Perhaps after glossing over the mounting costs of just how expensive a funeral is, you’re beginning to wonder how anyone is able to pay for one, when that unfortunate moment arises. And while it is something none of us wish for or want to think about, funeral insurance could be a good option to keep your mind at ease. Caser’s funeral insurance would cover all expenses listed here, including decoration, obituary, and document and legal fees, as well as over the phone legal assistance. It would also include the option of repatriation to the country of origin, should that be needed or desired. The best part about funeral insurance with Caser is that premiums are lower the younger you are and only increase until the age of 76. It goes without saying that no one wants to plan for a funeral, but planning ahead can save headaches on top of the heartache later on.