The woman sitting next to me was already tapping her foot nervously as we sat down, fluorescent orange drinks in hand. She nervously tipped her cup toward me before sipping, make a face that warned me what I was about to drink wasn’t very tasty.

We were sitting in the basement of Hospital San Carlos in Madrid, both midway through our pregnancies and completing a test to see if we had diabetes. More common than you’d think, diabetes during pregnancy risks can be manageable if you are mindful.

An hour later, we were called to get blood drawn. Before she’d even walked into the box, she broke down, confessing to overeating junk food, particularly mass-produced cookies and sweets. “It’s horrible, I can’t stop the cravings! I can’t keep anything else down!” 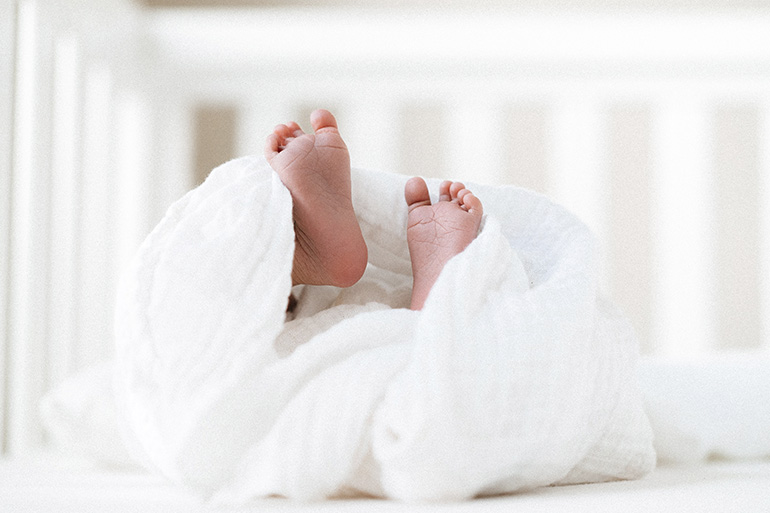 What is gestational diabetes?

Gestational diabetes can develop during any stage of pregnancy but is most common in the second half. Diabetes usually disappears after childbirth, though you have a higher risk of developing type 2 diabetes postpartum.

Women can have gestational diabetes due to different factors that are both preventable and/or genetic. For example, gestational diabetes is more common in women who have a health history or Polycystic Ovary Syndrome and/or being overweight prior to conception, but it is believed to be mostly due to hormonal changes during pregnancy. Other causes include a family history of diabetes, the mother’s age at the time of conception or a hormonal problem that affects the secretion or functioning of insulin. Finally, being of a certain race or ethnicity could be a factor according to recent studies.

How is gestational diabetes diagnosed?

During normal pregnancy screenings, you will be asked to take a glucose test to determine how well your body can process sugar and regulate blood sugar. The most common test is a three-hour glucose tolerance blood test; in Spain, you will be asked to slowly sip a heavily sugared drink and then have blood drawn an hour later. The higher your levels, the more blood draws you’ll need to complete. If your tests are outside of normal ranges, you may be required to do more extensive testing to rule out risk.

For healthy pregnancies, you may be asked to skip the glucose challenge and do a tolerance test. This is similar to the challenge but your body’s reaction will be drawn before you drink the solution and again after one hour (In my experience, I had to do the longer test for my first pregnancy and the shorter test for my second).

These tests usually happen between weeks 24 and 28 of pregnancy.

Common symptoms for gestational diabetes are extremely hard to detect, which is why your pre-delivery screening includes a diabetes test. Other symptoms could be increased thirst, frequent urination, excessive sweating or increased weight and/or fatigue. If you are concerned you might have gestational diabetes, consult a doctor immediately.

What are diabetes during pregnancy risks? How does diabetes affect my baby?

Gestational diabetes is, unfortunately, a scary and sometimes life-threatening condition that can lead to complications and thus must be properly managed. If a mother has higher glucose levels, the baby will, too – this can lead to a baby that has a heavier than normal birth weight for gestational age.

The most common labor and delivery complications are premature delivery, high blood pressure and Preeclampsia in the mother and a heavy birth weight in the baby; sill birth is also a risk. Mothers with gestational diabetes tend to need a surgical birth via Cesarean section.

In the long-term, your baby may be at increased risk for respiratory distress syndrome, or having trouble regulating blood sugar later in life (both hypoglycemia and obesity). 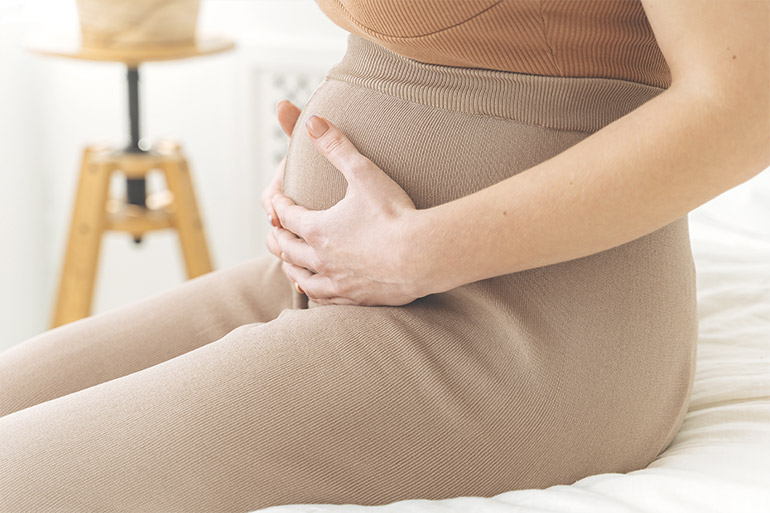 How can I manage a pregnancy with diabetes?

Before trying to conceive, research your family health history to discover whether or not you are at-risk for gestational diabetes. If so, it’s important to mention this to your OBGYN.

You should also examine your diet and make changes so that it’s balanced and healthy and so that you don’t overeat; exercise is also a way to lower your risk for gestational diabetes. Load up on fresh fruits and veggies and add some protein to every meal. Foods to avoid if you have gestational diabetes are anything processed, particularly baked goods, anything loaded with sugar or spice, too many carbohydrates and alcohol.

If you are diagnosed with gestational diabetes, the first thing to do is speak with your healthcare provider to determine treatment. Most can manage with diet and exercise, though you may have to consider more drastic measures, such as medication like hormonal therapy (more than likely insulin) or oral medications, like an antidiabetic.

When the nurse checked my insulin levels, she smiled and said, “Great, you’ve got the lowest level here.” It was the height of the summer, and my cravings had mostly been fruit, nuts and fish. Still, I had to sit for another two hours and have my blood drawn two more times. By the time it was over, I was woozy from no food and Madrid’s August heat.

Though neither of my pregnancies caused gestational diabetes, I do have friends who have experienced it and had to do additional blood sugar testing each day and had more frequent trips to the doctor. They now have beautiful, healthy children, thanks to their management of diabetes during pregnancy risks. I chose to use my Caser Activa insurance to do all necessary testing and vaccination for more than just diabetes – I also underwent a genetic test, got my flu shot and whooping cough jab and visited my doctor as often as I could. I, too, have two healthy boys who did not experience any delivery or postpartum problems.

That said, my children did manage to inherit my mother’s sweet tooth.