Cost of Living in Spain compared to the UK

Everyone knows that Spain can be a bargain, depending on where you come from. However, in times of the falling pound, Brexit uncertainty and Spain’s ever-increasing stability, coupled with the ubiquitous attraction of its incredible weather and relaxed culture, is Spain still appealing in economic terms, for Brits and visitors from other historically more wealthy places, to settle in?

When I first came to Spain, some 12 years ago now, I benefited from having savings in a strong pound, which worked out to about 1.45 euros to the pound. The exchange rate lessened over the years to around 1.30 euros to the pound just before the June 2016 Brexit vote, and then plummeted, almost over-night, to around 1.13 euros to the pound. In real terms this makes Spain about 20% more expensive if you are earning your money in the UK and spending it in Spain. Tourists will be feeling that now, as are people who live here in their retirement, as they receive their pension in pounds.

So what about the standard of living here? It is common knowledge that people generally earn less in Spain than in the UK, but how much less and what does that mean to how people live? In this article we will look at the ins and outs, and compare the real cost of living in Spain compared to the UK.

A recent study found that the average salary in Spain is around $31,000 dollars, whereas in the UK it is around $55,000. Having lived in both places, and both capital cities in fact, I would think that both estimations are rather generous. What may be more revealing is that the minimum monthly wage in Spain is now 900€ and in the UK the minimum full-time wage is the equivalent of 1300€, almost 45% more. So, are you quids in if you live in the UK then? Well, probably not.

It’s true that you can spend as much money as you have in both countries, but in my opinion it’s in Spain where you can actually live a little on a much smaller pay packet. In an effort to be informative I’m going to say that most single people I know in Madrid, aged 26-40 for example, would be happy with a take-home salary of 1600€, and many don’t earn more than 1200€. ‘How can that be?’ I hear you shout! Well – as we always say – Spain is different. Let’s make some shocking generalizations and try to show you how life really is much better in Spain than in the UK.

The weather is a factor. They say Spanish people live in the street, in that they socialize in the long summer evenings on bar terraces, in neighbourhood communal areas, often as their children play, in the parks and community swimming pools. These activities cost little or nothing, and in most parts of Spain they go on most of the year round. On the downside, trying to find indoor activities (such as Softplay and the like) when it does rain is more difficult than in the UK, although they certainly exist. 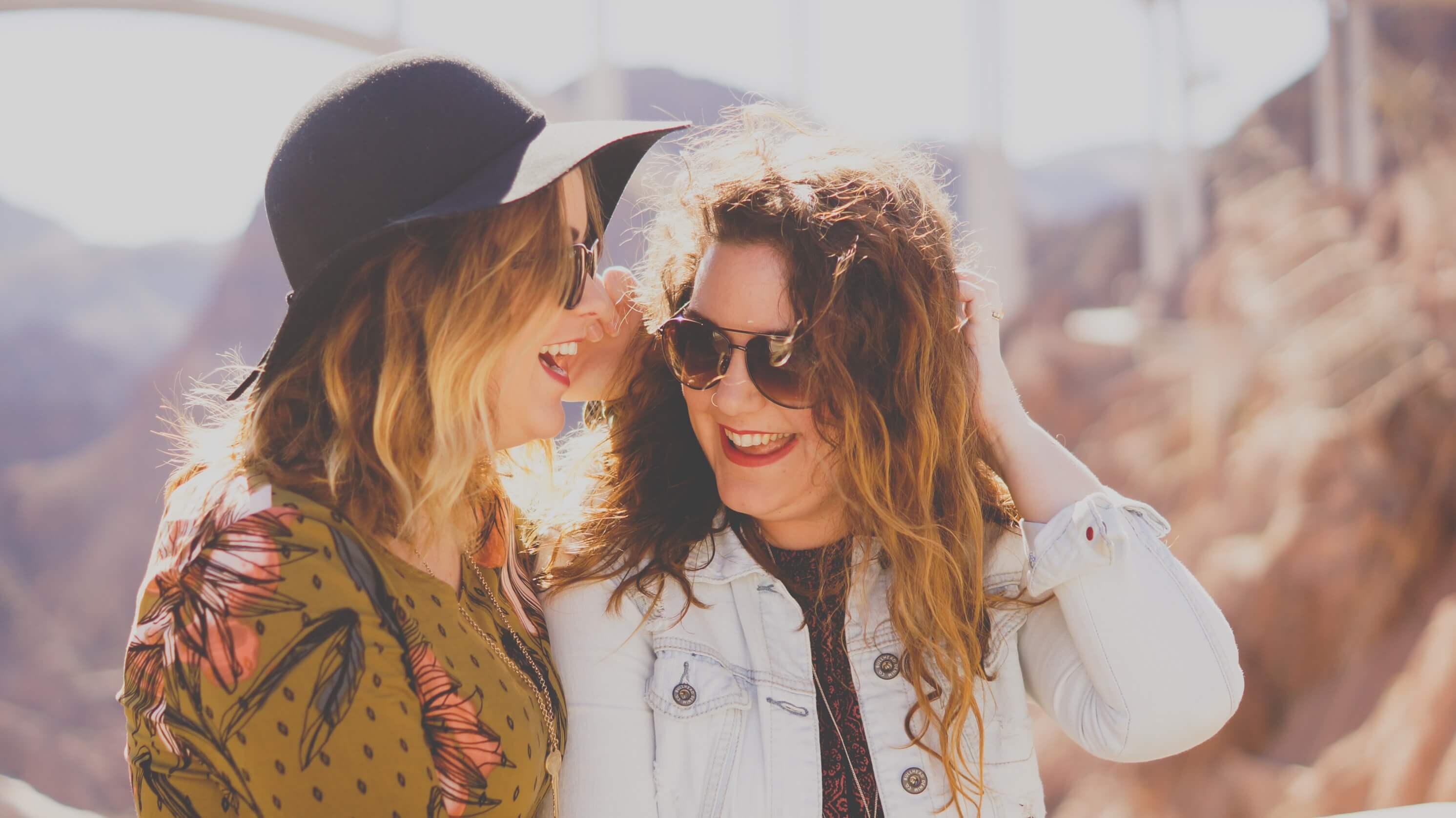 When you do venture out to bars in the UK, they are significantly more expensive than in Spain, although you might not see that show up in many stats. The thing is you can go cheap in both, but the more economic option is much further reaching in Spain. We have cheap bars in the UK, your JT Wither-thingy, as great they can be, do, at times, come with a certain clientele and their reputation for quantity really outstrips the quality, or even value-for-money comparisons. Spain’s equivalent is called 100 Montaditos, where beers and wine are €1.50 a glass, and snacks start from a euro!

It’s hard to properly compare though, as the habit of each culture is so different, but in the UK I would expect to go out a 7pm, be home by 11:30pm and have spent ₤120 between my wife and myself having had say – 6 drinks each. In Spain we’d go out at 9pm and come home between 1 and 3am, and I would guess we’d spend about 60€ on the same number of drinks, with some tapas thrown in at a few bars on the way.

You can purchase a bottle of wine in a restaurant for around ₤10 in the UK, but I wouldn’t hold out much hope for the taste or the bouquet, and a decent bottle is more like ₤20. I love that in Spain a restaurant takes pride in its house wine, which is usually a couple of euros a glass, compared to being at least a fiver in the UK. On a recent visit to the world-famous Botin in Madrid, the oldest continually functioning restaurant in the world, I was pleased to find they had a fabulous bottle of locally-sourced wine on offer for 16€.

It’s the same for food. If you go for lunch in Spain they have the '´Menu del dia' which means set lunch menu, with a choice of between a few different starters, main courses, and desserts and then usually a coffee, and of course a drink (beer or wine) with your meal. If you eat lunch in one of the many restaurants in a city such as Madrid (as many people do – no sandwiches at the desk here) you are looking at anywhere from 9 –16€ in most places for 3 courses including drinks. Bear in mind this is the main meal of the day. People take their time and lunches, though less and less now, can commonly stretch to 2 hours.

I know that you can find lunch for about the same price in the UK, but what I ask is, can you find a similar quality or quantity? And more importantly, is there the same importance put on to this moment of the day, which is really very enjoyable, if you can forget about work for long enough?

Being from the UK it took me some time to learn to eat for enjoyment’s sake instead of just to survive. Now I think it is my favourite part of life in Spain.

Otherwise, restaurants in Spain vary so much it is hard to make the comparison. Food is just on another level here. Continuing with my shocking generalizations though, I would say you pay 60% of what you would in the UK for a meal with drinks. That’s not cheaper when we take the difference in salary into account, but when we consider what you are eating and drinking in Spain the argument is over.

Don’t try to get Indian food in Spain though. It’s never as good as in Britain. But do check out this list of delicious Spanish dishes.

Things like cinema tickets, shows and entrances for family days out are relative to the salaries we spoke about before, or at least had been until the pound died a death. Now Spain might even be a bit more expensive that the UK for such things. Remember that the UK has a tradition of making national museums free, and it’s something you don’t appreciate until you go to other countries. A day out to the Natural History Museum in London is an unforgettable experience, and won’t cost you a penny in entrance. Not so in Spain, where a day at a museum such as El Prado will cost you about 16€.

Spain boasts one of the best public transport systems in the world. It must be said it has benefited hugely from EU investment in the last 30 years, but they really have done it well.

A ticket on the super-fast (300kmph) Ave train from Madrid to Barcelona can cost as little as 30€ each way, and even a ticket purchased on the day will only set you back about 80€. Oh – and you’ll arrive in the city centre in about 2 hours. That’s the equivalent of travelling from Glasgow to London, which I priced while writing this at ₤300 (standard class!) if bought on the same day.

Let’s compare Madrid and London for travel cards. A card for the first 2 sectors in Madrid will cost you 54€. In London it will cost at least 150€, 3 times as much!

Again, the real difference is in the quality. Trains run on time. They are generally clean and less crowded. What more do you need? 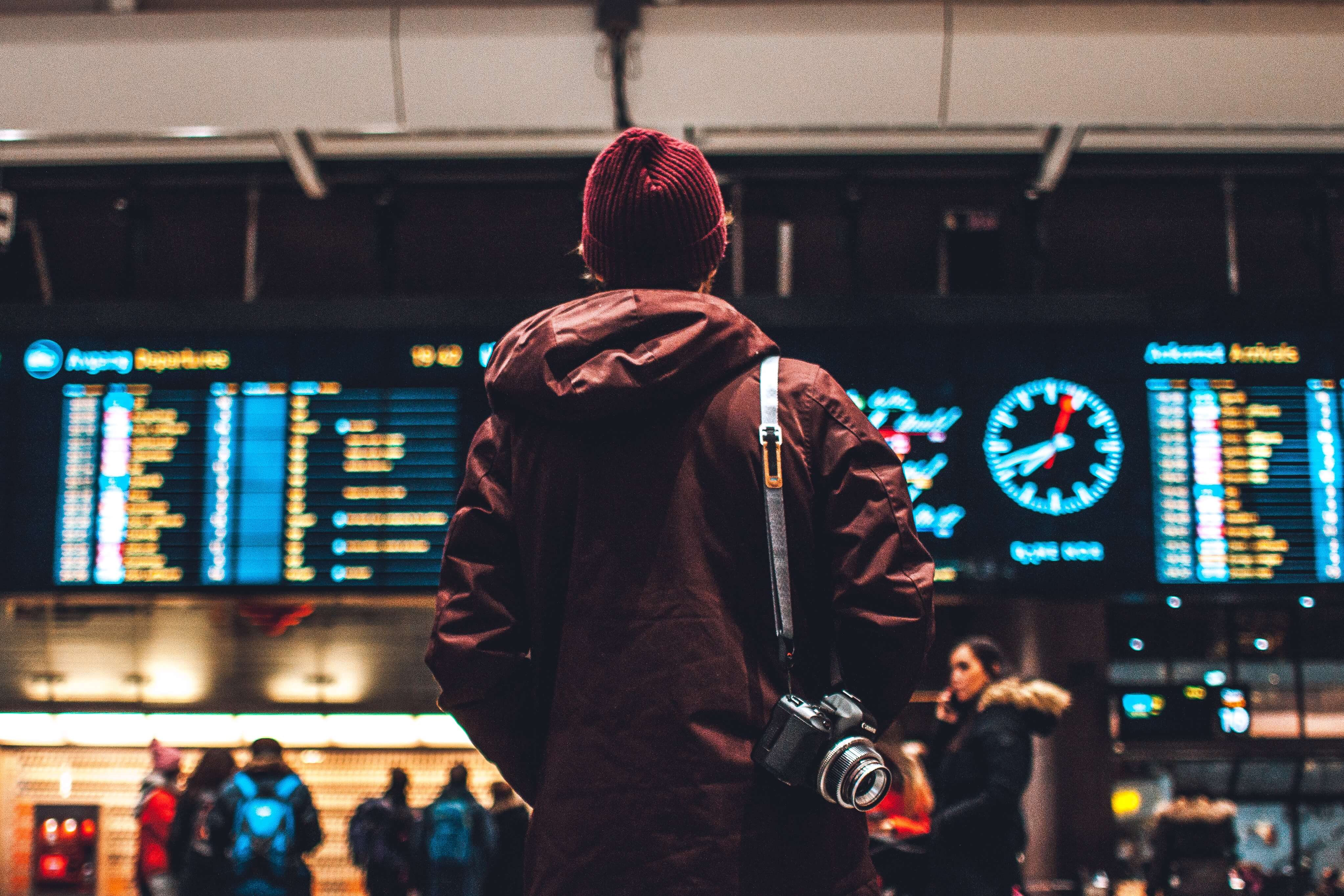 The cost of housing

Once again rents are related to salaries. I suppose there is only so much someone can pay. If you live in Madrid or London your rent will be a squeeze on your finances, probably, but London has reached that point – just like Brighton, Cambridge – the list could go on and on, where people can not actually afford to rent or buy any kind of home. Spain has not got to that state yet, and I hope it never does. I live just off the Plaza Mayor – the equivalent of living just beside Covent Garden I suppose, and I, a mere mortal, teacher and blog writer can afford to live in a relatively nice flat with my wife. Could I do that in London?  Enough said. If you're curious, check out this comparison of neighbourhoods in Madrid.

Spain is more expensive than it used to be, but all in all, the cost of living in Spain compared to the UK is lower. I have found that you can get more for your money in Spain than in the UK. It might not show up in your Big Mac index, but trust me, my hard-earned cash goes further here than in does back at home.

If you're looking for a more in-depth Cost of Living Guide for Spain, discover the free guide below: