Everything you need to know about moving to Cadiz, Spain

All about Autonomo Fees in Spain

Valencia Spain Festivals to Put on Your Bucket List

Best Places to Visit in Spain with Kids

When it comes to enjoying vacations, many Spanish families prefer to travel to national tourist destinations. In fact, it is estimated that 4 out of 5 families choose one of the countless attractions that exist in the country. Actually, this shouldn’t come as a surprise since - in addition to being a cheaper option - Spain offers destinations for all tastes: from amusement parks and cities with a great history to natural places of unique beauty. We hope you enjoy our selection of best places to visit in Spain with kids!

It is no coincidence that many of the municipalities of the Costa Dorada have been recognized with the Catalan seal “Family Tourism Destination”. In fact, one of its biggest claims is precisely the different entertainment options: throughout the year, families can enjoy Aquópolis and PortAventura World, the most visited amusement park in Spain. It includes the Costa Caribe Aquatic Park with many attractions for children, such as the Pirate Galleon and the King Khajuna, which boasts the highest free fall in Europe. You can also visit the Karting Salou, with a circuit just for children, or the Bosc Aventura, a multi-adventure park designed for the whole family. Of course, you should not miss the beaches that have made this part of the Costa Dorada famous. 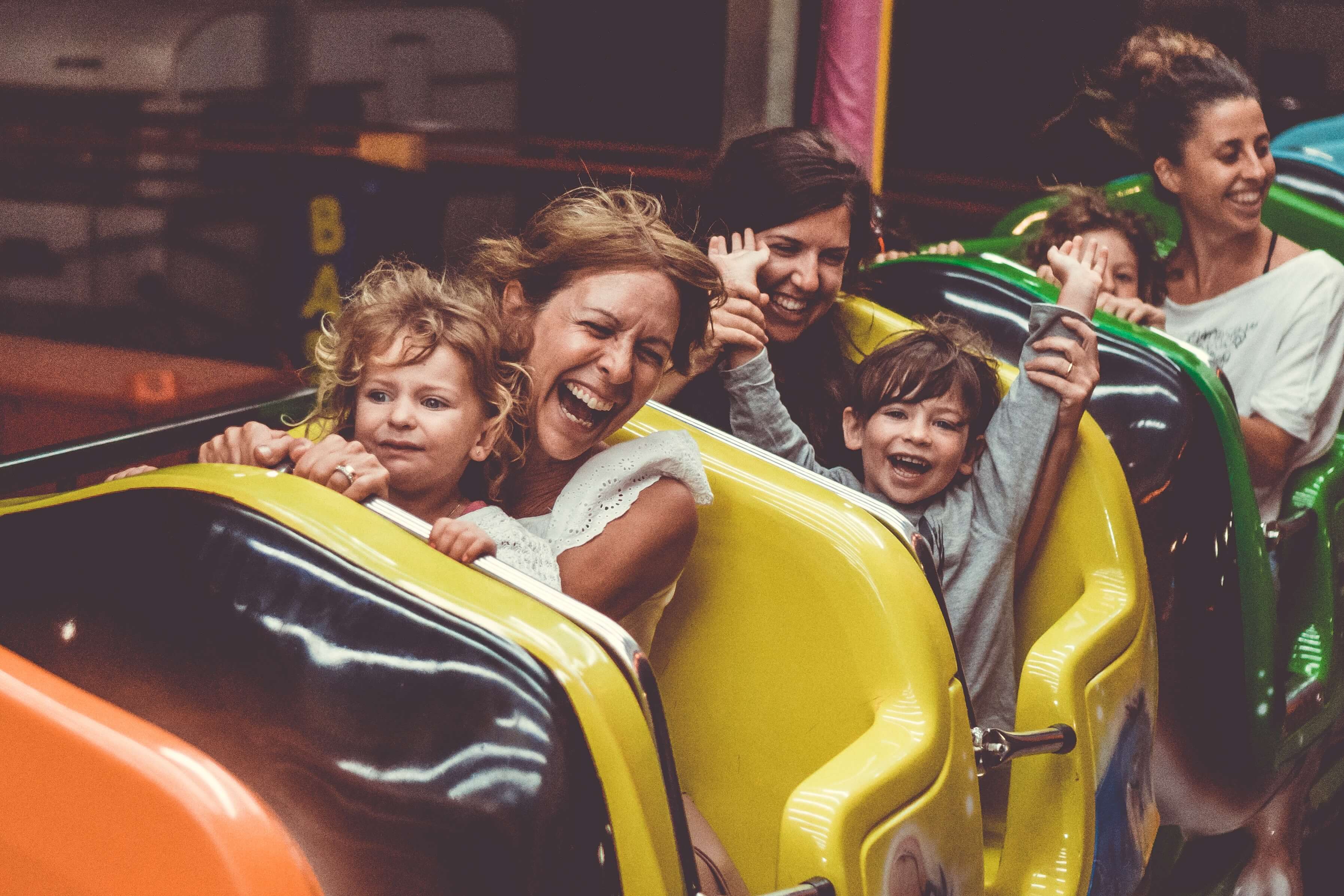 It is a perfect natural destination to visit with children, which can be traveled through on mountain trails that lead to the “Circo” mountain formation and the Laguna Grande de Gredos, from where you can see the Charco de la Esmeralda and the Almanzor peak, the tallest of the entire region. Along the way, the kids will be able to appreciate the incredible glacial lagoons and the gorges, as well as the vegetation and unique jagged ridges. In the natural reserve of the Sierra de Gredos Regional Park, you can practice mountaineering, cycling or even paragliding.

This beautiful city has many attractions to enjoy with the little ones. In fact, one of the must-see places is the Bioparc zoo, a perfect space for nature and animals lovers, although you can also go to the Oceanografic, the largest aquarium in Europe, and the Gulliver children's park, a place where fantasy meets fun. The Albufera Natural Park also awaits you, which houses the largest lake in Spain, or you can visit the Fallero Museum in Valencia, where the most impressive dolls of each Falla are kept. And when it comes to museums, children will be delighted to visit the Museum of the Tin Soldiers, which includes miniature collections of the Spanish guard, Napoleon's army and some of the armies of the Middle Ages.

If you are thinking of organizing a fun vacation with the children, nothing better than staying near this incredible Hollywood-style theme park where you will meet some of the favorite animated characters of the little ones, such as Bugs Bunny, Sylvester, Daffy Duck, Tweety and many more. It is no coincidence that it is one of the most emblematic parks in Spain, a space where you can have a lot of fun in any of its five themed areas: Super Heroes World, Hollywood Boulevard, Old West Territory, Movie World Studios and Cartoon Village. You can try the “Atracción de Acero”, a roller coaster with several dives and free falls, as well as Batman's Escape, an equally exciting roller coaster. You can also get on the flying chairs of Mr. Freeze or go on The Scooby Doo Adventure, an experience that children will love. 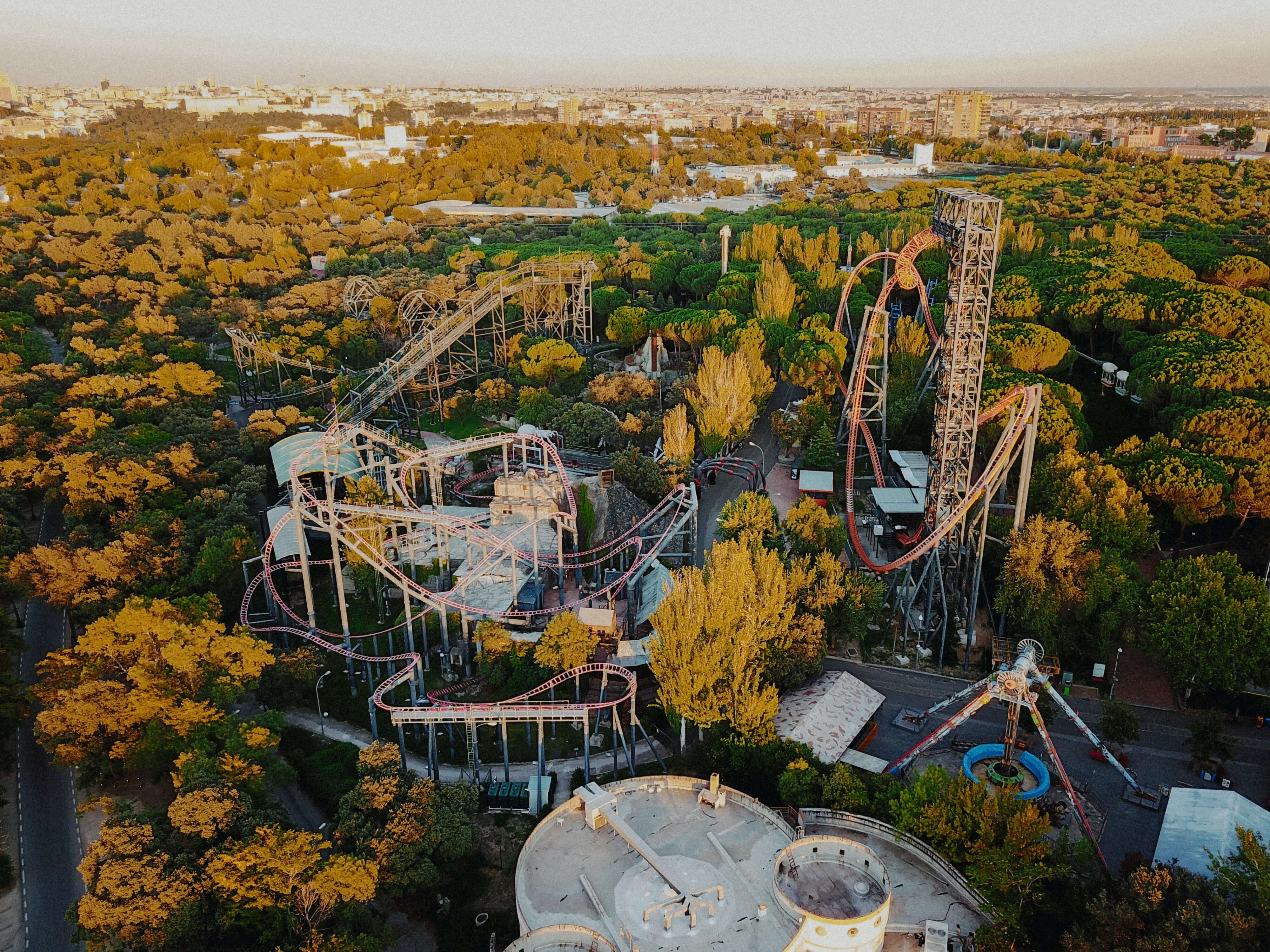 Any time of the year is good to enjoy this coastal city, although if you want to visit one of its most popular attractions, Aqualandia, which is also one of the largest water parks in the world, you better choose spring or summer. The Aquapark Flamingo and the Expo Dolls, one of the largest collections of barbies in the world, also await you. In addition, you can make a stop at the Valor Chocolate Museum in Villajoyosa, which houses an immense collection of chocolate and where you can also taste this exquisite delicacy. Although if you want to live more intense adventures, Terra Mítica awaits you, a theme park based on the ancient civilizations of the Mediterranean, represented in its five areas: Egypt, Greece, Rome, Iberia and The Islands.

Many believe that the greatest treasure of this city is having the Pyrenees close by. Now, of course the value of that asset can’t be denied, but in reality Girona has much more to offer its visitors, especially the kids. In fact, it has a very well preserved architecture that includes historical symbols of the region, some of which belong to the so-called Dalinian triangle made up of some of the places that were present in Dalí's work, such as the Dalí Theater-Museum in Figueres, the Gala Dalí Castle in Púbol and the Salvador Dalí House. It also boasts the Marimurtra Botanical Garden, considered the best Mediterranean botanical garden of Europe, as well as peculiar sites as the “La Garrocha” Volcanic Area Natural Park, as well as some medieval towns, such as Santa Pau and Besalú.

Cantabria is an ideal destination either for a getaway with the children or a family vacation. It has beautiful cities such as Santander, its capital, the town of San Vicente de la Barquera or Santillana del Mar, where children can walk its streets and discover its most emblematic monuments and buildings. However, Cantabria also offers many surprises to nature lovers: it treasures the Cabárceno Safari Park, the source of the Ebro river, as well as the Altamira Caves, famous for preserving one of the most important pictorial and artistic cycles of prehistory. And for the more daring, there are also multi-adventure and fun parks, such as Forestal Park Santander and Alceda Aventura, where children can have a great time. 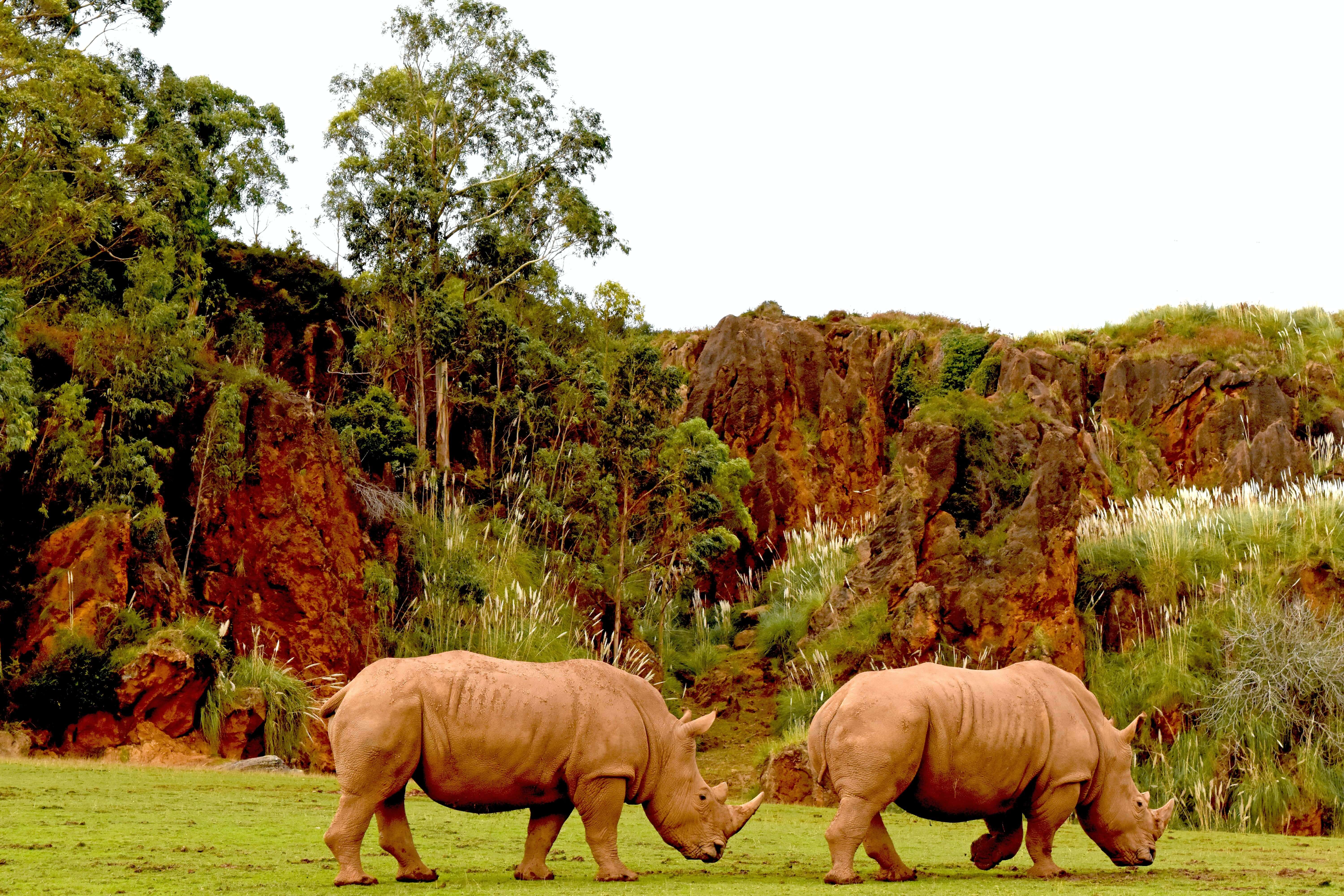 Another of the best places to visit in Spain with kids is a city of scale, in which children can assume the character they want while their parents enjoy watching them become journalists, doctors, policemen, ship captains or pilots. This theme park is unique in all of Europe and its aim is to reproduce the typical activities of a big city. Thus, children will be able to visit a city that has a police academy, fire station, city hall, hospital and even radio and television studios. Best of all, while embodying the role you have chosen, you will be able to understand how life works in a great capital.

In the middle of the Tabernas Desert, an area declared a Zoological Reserve, you can find this park that imitates a traditional Far West town. Entering there is like taking a trip back in time, to the time when cowboys still existed and campaigned for their respect. One of its main attractions is the marksmanship tests in the shooting ranges and the costumes of the authentic Red Skin Indians. However, there is also space for children to have fun with the more traditional games and take a dip in the pool area.

One of the best options to go on a trip with children is Dinópolis, a science and leisure park dedicated to dinosaurs. Children will be able to learn everything about these animals: what they ate, where they lived, what they were like and why they became extinct. The most curious will be able to visit the Paleontological Museum of Teruel, located within the park itself, which has one of the best collections of dinosaurs in the world. They will also have the opportunity to take a fascinating journey back in time to the time of the dinosaurs, thanks to 3D cinema.

Pros and Cons of Owning a Car in Spain