What is the new, mandatory Spain pet ID?

Blogs and blogs we have written about how to obtain your NIE as a foreigner in Spain. Now it is time to not talk about us, but about our most loved ones: our dogs and about the mandatory Spain pet ID that is being studied.

There is a new law that obliges dog and cat owners to treat them as part of the family. As a consequence, the Spanish government is exploring the possibility of including a mandatory Spain pet ID. The reason for this obligatory identification is out of a pure necessity. Spain is the EU country with the highest number of animal abandonment. This way not only the cat or dog can be identified but also its owner. This way law enforcement can punish and fine the owner in case of abandonment. This new obligation is just one of the many steps the Spanish government is taking in their fight for animal rights.

We will explain the most important new obligations and prohibitions of this law, but you can read everything about the almost mandatory Spain pet ID that just came into effect and the new animal law on the official website:BOE.

This law has taken effect in the second week of January 2022.

The Spain Pet ID will include the following information regarding the dog or cat:

What other things does the new Law for animal protection include? 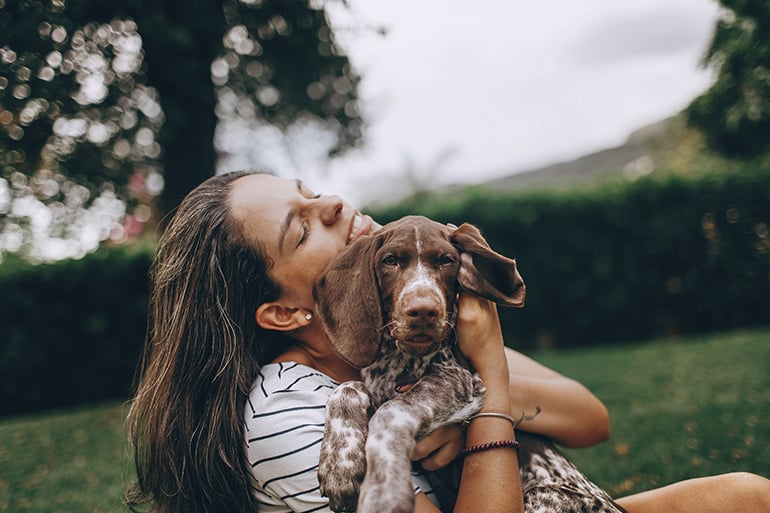 Something I would like to highlight because I like this very much personally, is that animals are now a part of the family nucleus, and they are described as sentient beings. Therefore, this new law stipulates that in case of a separation or divorce, there must be an agreement about who will be taking care of the animal(s) in the new situation.

It is not clear yet how you can obtain the Spain pet ID for your dog or cat. For now, I would like to refer to Dirección General de Derechos Animales (DGDA) and ask them for the procedure.