What to do after a car accident in Spain

Traffic accidents are more common than we would all like. Distractions behind the wheel and other human factors such as drinking alcohol or not having enough rest before facing a car trip are the most common causes of collisions. Thousands of accidents still take place on Spanish roads yearly, so it’s important to know what to do after a car accident in Spain.

When a traffic accident occurs, the driver who caused it and the insurance company of the guilty vehicle have the obligation to compensate all those injured for the damages suffered as a result of the accident. Either personal or material.

We have compiled 9 important aspects that we should all be aware of, because anyone, whether we have a driving license or not, can be involved in a claim.

1. Notify the Police or Civil Guard and later go to a hospital

First of all, it’s an obligation to have the Agreed Statement of Facts (“parte amistoso de accidentes”) with you and use this to inform your insurance company.
Then of course, it is always important to have the report from the State Security Forces, and more so when the consequences of the accident are serious, as the report describes the details of the accident and is therefore a very important document in the future claim.
After completing the report, you should go to the hospital if you have suffered injuries in order to issue the injury report, which will also be useful as documentation for the subsequent claim. Sometimes health care is provided at the scene of the accident, so there will also be an ambulance report.
In cases of minor whiplash, pain is usually noticeable the next day. Likewise, it is necessary to go to a medical center within 72 hours after the accident, to receive the necessary treatment and to issue an injury report.

2. Inform the insurer and claim

Once the accident occurs, the culprit of the accident must report it to his insurer in the shortest possible period of time. In insurance policies the term is normally set at seven days.
In the event of any physical injury or material damage for which the victim is not guilty, there is one year to claim compensation.

3. Motivated offer from the insurer

The insurance company has the obligation to present a reasoned offer of compensation within a maximum period of three months from the receipt of the claim. Here the compensation offered will be detailed, accounting for personal and material damages. To calculate the amount to be disbursed, the insurer should take into account the Accident Scale (“Baremo de Accidentes”).

4. Check if the insurance policy has legal defense coverage

Well, in the event of being harmed by a traffic accident, when reporting the claim to the insurance (by telephone or fax) it must be checked whether the insurance contract includes legal defense coverage (it is stated in the conditions of the policy, usually at the end of the policy).
This legal defense coverage allows the option of hiring the services of external lawyers from the insurance company. This way, the highest possible compensation for a traffic accident can be achieved.

5. Total loss after a traffic accident 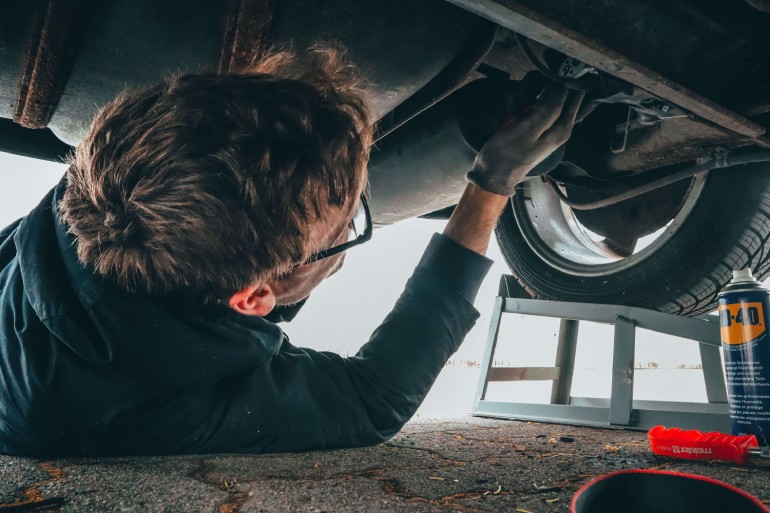 If the insurance contract has been subscribed to all risk, there is the possibility to request compensation from the insurance company for the loss even if it was our fault. Normally insurance policies include a clause where this type of compensation is established, which will consist of the market value of the vehicle, that is, the amount that is received when selling the used vehicle; or in the value of the vehicle according to the supply and demand of the market.

7. Compensation for damages caused in accidents

After a traffic accident, it is possible to claim compensation for damages caused, whether personal or for example the inability to use the vehicle for a period of time. Said damages are, among others, compensation for the time off or for the consequences caused as a result of the accident, or the reimbursement of the bills for the taxis used or the rental vehicle, if the insurer does not provide one.

8. Motivated response of the insurer when they don’t not want to take over the compensation

In the event that the insurance company does not want to take charge of the compensation for any reason (either because it understands that it is due to our exclusive fault, or because it understands that there is a circumstance that limits or excludes liability), it must provide a reasoned response and founded on the reason that prevents you from making the compensation offer. This will allow the injured party to claim damages before civil law. 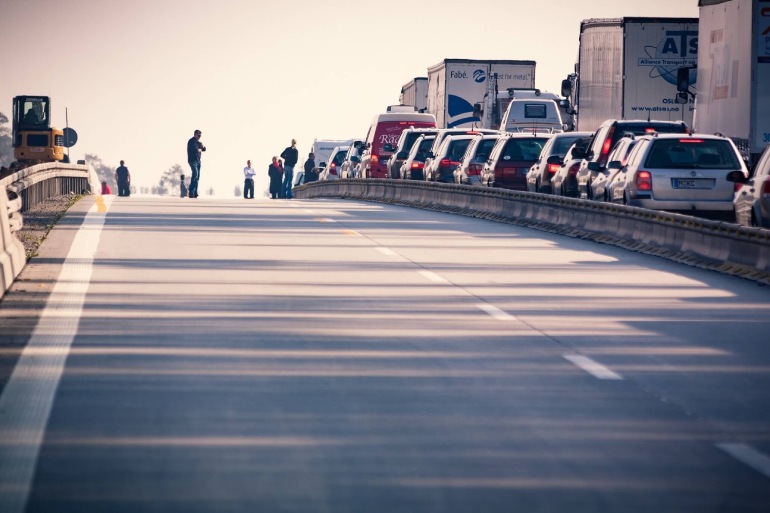 In the case of passengers being involved in the accident, we must report the drivers of both vehicles and their respective insurance to receive the corresponding compensation, since we must not forget that the driver of a vehicle responds for what happens to all the passengers.