The metro in Barcelona consists of 12 lines and more than 160 stations, operated by two companies. The “Transports Metropolitans de Barcelona (TMB)” and “Ferrocarrils de la Generalitat de Catalunya (FGC)” companies share the network. To go by metro is one of the fastest and best ways to move through a big metropolitan as Barcelona. Barcelona metro prices are competitive compared with other big cities around the world.

How does the Barcelona metro work?

Metro lines in Barcelona have no names, like in Madrid, but are number between L1 to L12, each number with its own color. The objective of the city of Barcelona is to keep on expanding the network where necessary. Barcelona is limiting access of cars, trying to reduce contamination.

Barcelona transport is divided into different price zones. Zone 1 is Barcelona city. Zones 2- 6 are villages outside Barcelona you can reach by train or metro. 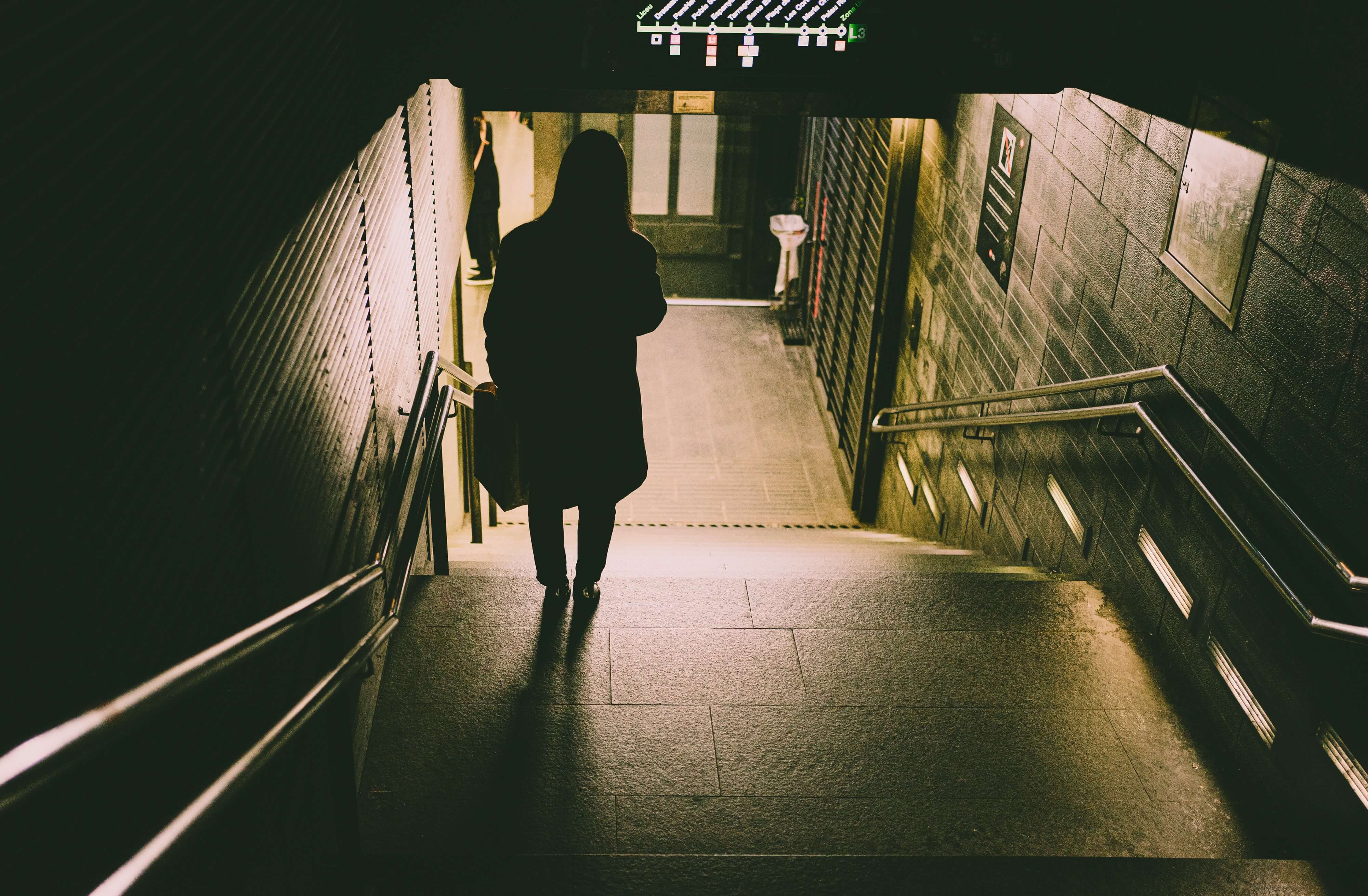 Here is an overview of the Barcelona Metro Prices as of 2020:

Most of the 160 stations are accessible for wheelchairs. The metro company TMB recommends wheelchair users to use the second door in the first car of the subway train. This is how you are best seen by the driver.

Barcelona Metro stations, which are not fully accessible are: 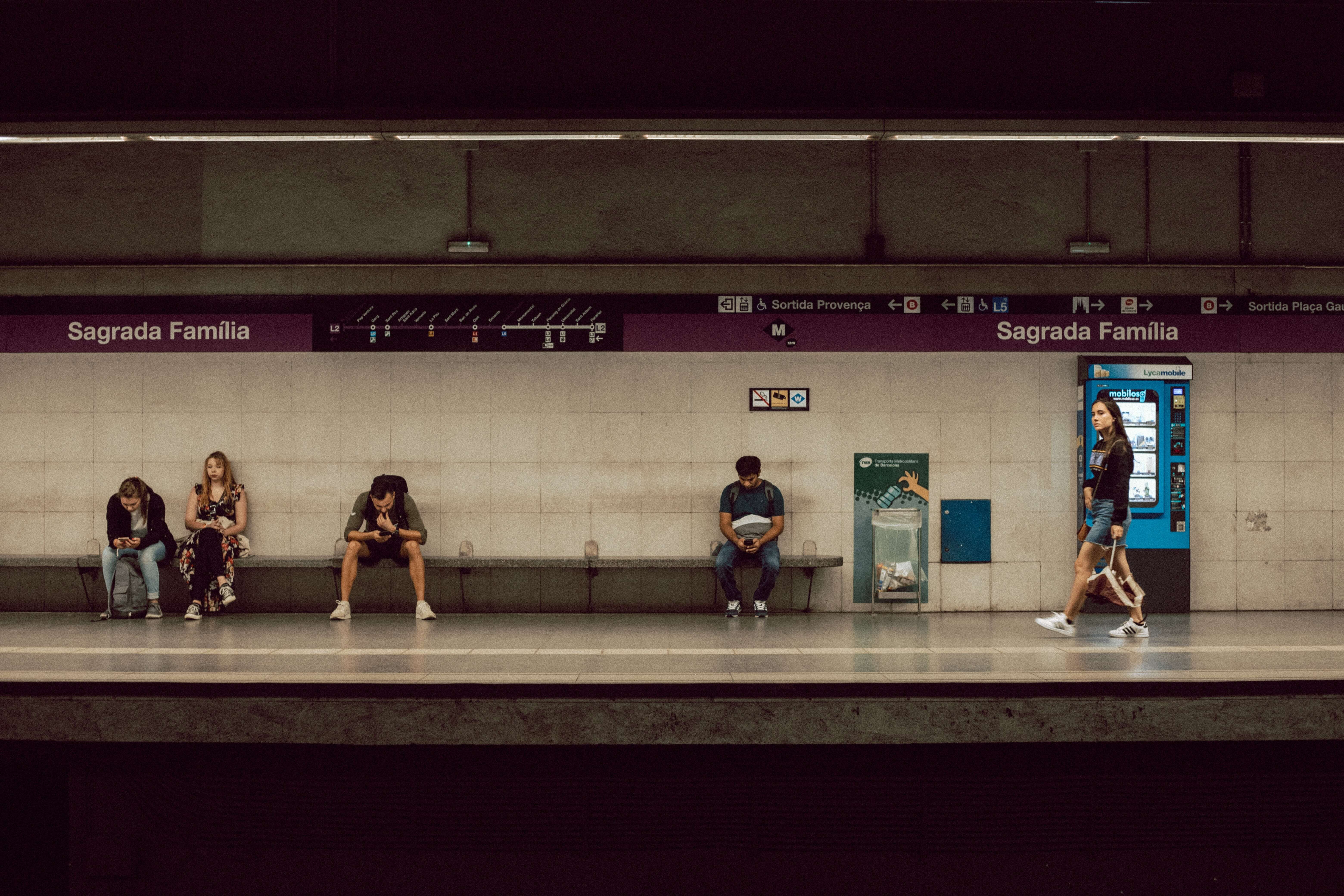 Children between 0-3 years old don’t pay for using the metro.

For children between 4-16 years of age, there exist a T16. Once the child turns 4 years, the parents can ask for the T16 ticket for free. This ticket will be on the child’s name and can therefore only be used by this child, till he or she turns 16. In the case of losing the card, you can ask for a new one with the cost of 35 euro. The card will give access to metro, train, busses in a certain area surrounding the child’s home. Here you can find out more.

For tourists visiting Barcelona for 1 or more days, I recommend buying the “Hola Barcelona” day ticket between 1-5 days. With this ticket you can use unlimited metro, bus, tram and suburban trains zone 1.

The current prices for the “Hola Barcelona” ticket is, depending on the chosen validity period, between 7,60 euros and 8,10 euros per day.