Believe it or not, electric vehicles have actually been around since the 1890´s, but it wasn’t until the start of this century that an alternative to the fuel powered car really made its entrance into the mass market and the electric car became a consumer reality. Nowadays, there are said to be around 20 million electric cars globally, and the figures are steadily rising.

So, if you are considering whether to jump on the electric bandwagon, it is useful to know more about the practical side of owning an electric car, including the specifics of car insurance for electric cars.

You may think that there would be no difference, after all, car insurance is car insurance, but as with everything in life, you should always go in with your eyes open when investing your hard-earned cash on a significant purchase like a new car. 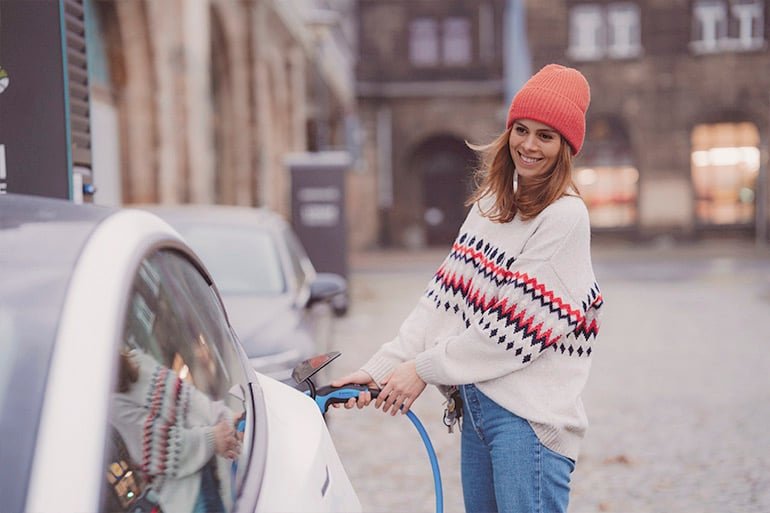 Do I need a specialist company to provide insurance for an electric car?

There are some specialist providers in the market, but now that electric cars are becoming more and more popular, most existing insurance companies also offer their own adapted policies for electric cars.

For example Caser Expat Insurance offers competitive rates for your electric car, which cover all the same areas as you expect for a fuel-powered car, but also includes adapted and additional benefits, which are specifically designed with electric cars in mind. Their 24-hour Travel Assistance is similar to breakdown cover, but also means that if, heaven forbid, you have battery failure, you will be towed to the nearest charging point to get you back on your way as soon as possible.

Caser also offer a network of premium workshops, which appraise your electric car within 24 hours of entering the workshop, and you can choose from different levels of excess, depending on the type of electric car you have. Another major benefit is that they give up to 60% discount on insurance renewal if you haven’t had to make a claim.

For more great advice and further information about electric cars in general, check out the Caser magazine article about PHEV´s and charging know-how and costs (just available in Spanish, but with interesting info on it) or the Car Insurance FAQ page.

How is car insurance for electric cars calculated?

As with a normal car insurance policy, your policy will be based on the type of car, your age, occupation, claims history, annual mileage, where you live and where you keep your car overnight. It will also depend on the type of policy and the excess you choose from the available options.

The insurers weigh up the value of the car against these personal factors, to assess how much of a risk you are, and how likely it is you will need to make a claim. For example, if you have a high annual mileage, then more time on the road means you are more likely to have a collision so you pose more risk and will pay a higher premium. New drivers with less experience of hours behind the wheel are considered a higher risk than experienced drivers who have made minimal claims and have a good track record of a number of years driving.

You can find a useful page on the Confused.com website that summarises each area in more detail, so you can see how the different areas will affect your car insurance premium.

In addition, as with sourcing car insurance for traditional cars, you need to know some of the wording or abbreviations used in order to be able to get the right quote and cover.

Is your electric car an EV, PHEV or HEV? 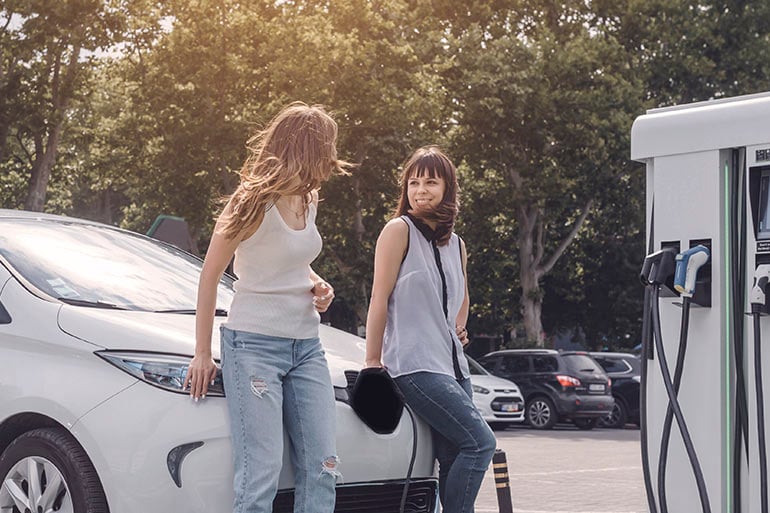 This is probably the most asked question, but we need to put this into context, while also considering some of the key points above regarding how insurers calculate your quote.

Premiums of car insurance for electric cars can be higher because:

Premiums of car insurance for electric cars can be lower because:

There is no doubt that with the global target of Net Zero emissions by 2050, the electric car market, and provisions for required infrastructure such as charging points are going to be high on governmental agendas, with China, Europe and the US as the key players. Current estimates are that by 2030 there will be around 300 million electric cars on the planet.

So, if you haven’t already moved over to the green side, or even started looking at the options, it’s time to start doing some research, not just into the stats of the cars themselves, but also car insurance for electric cars news and options. Then, you won’t be left in the dark and can make an informed decision about the overall investment, including initial outlay and annual costs for when you are ready to flick the switch!