All about the Climate in Spain's Different Regions

Foreigners believe the climate in Spain is mostly sunny and warm all year long. When you live in Spain, you probably know the climate is diverse. Spain has the most diverse climate range in the whole of Europe and is on the list of ten countries in the world with the biggest climate range. Thirteen different climate regions can be found in Spain according to the Köppen Climate Classification. 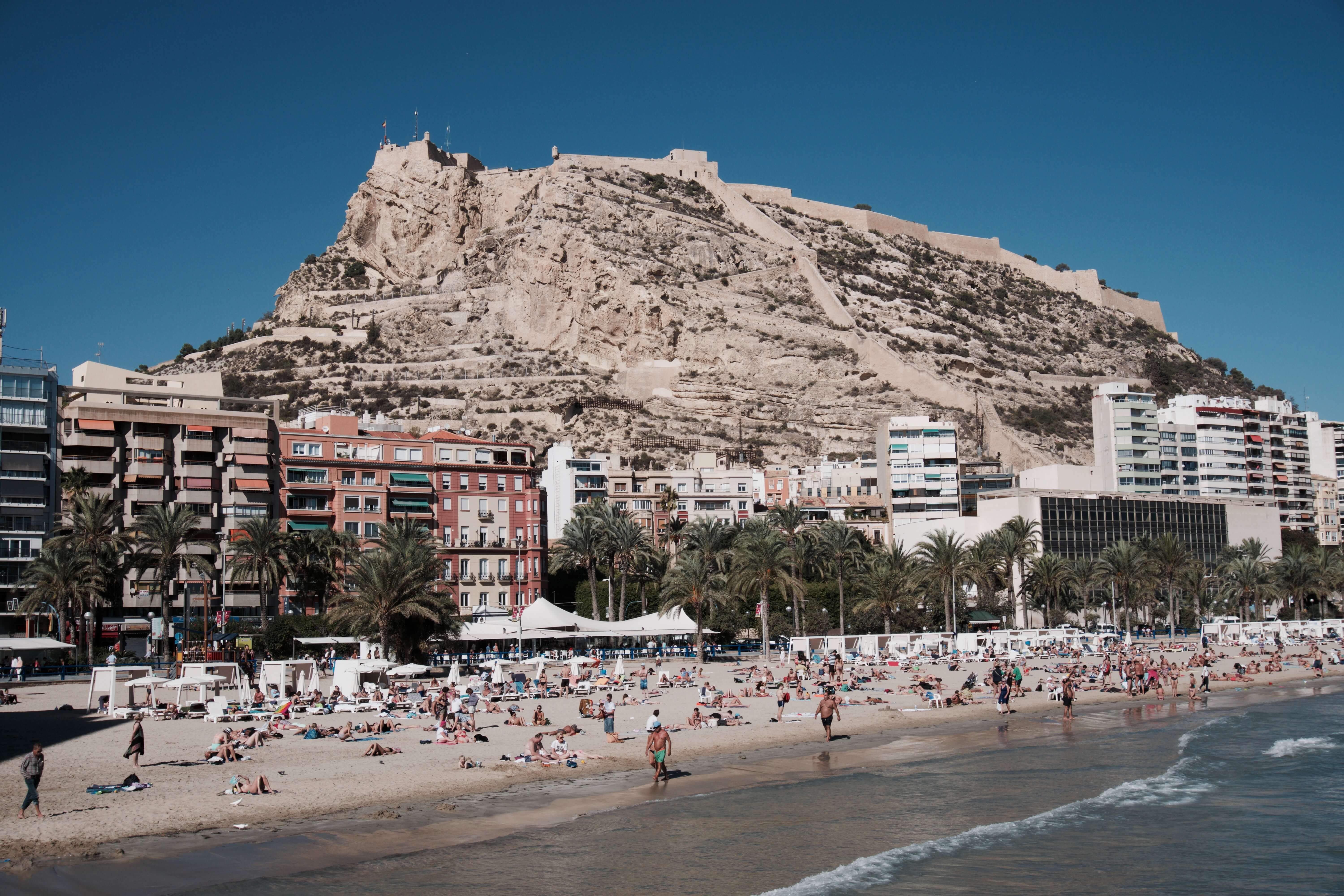 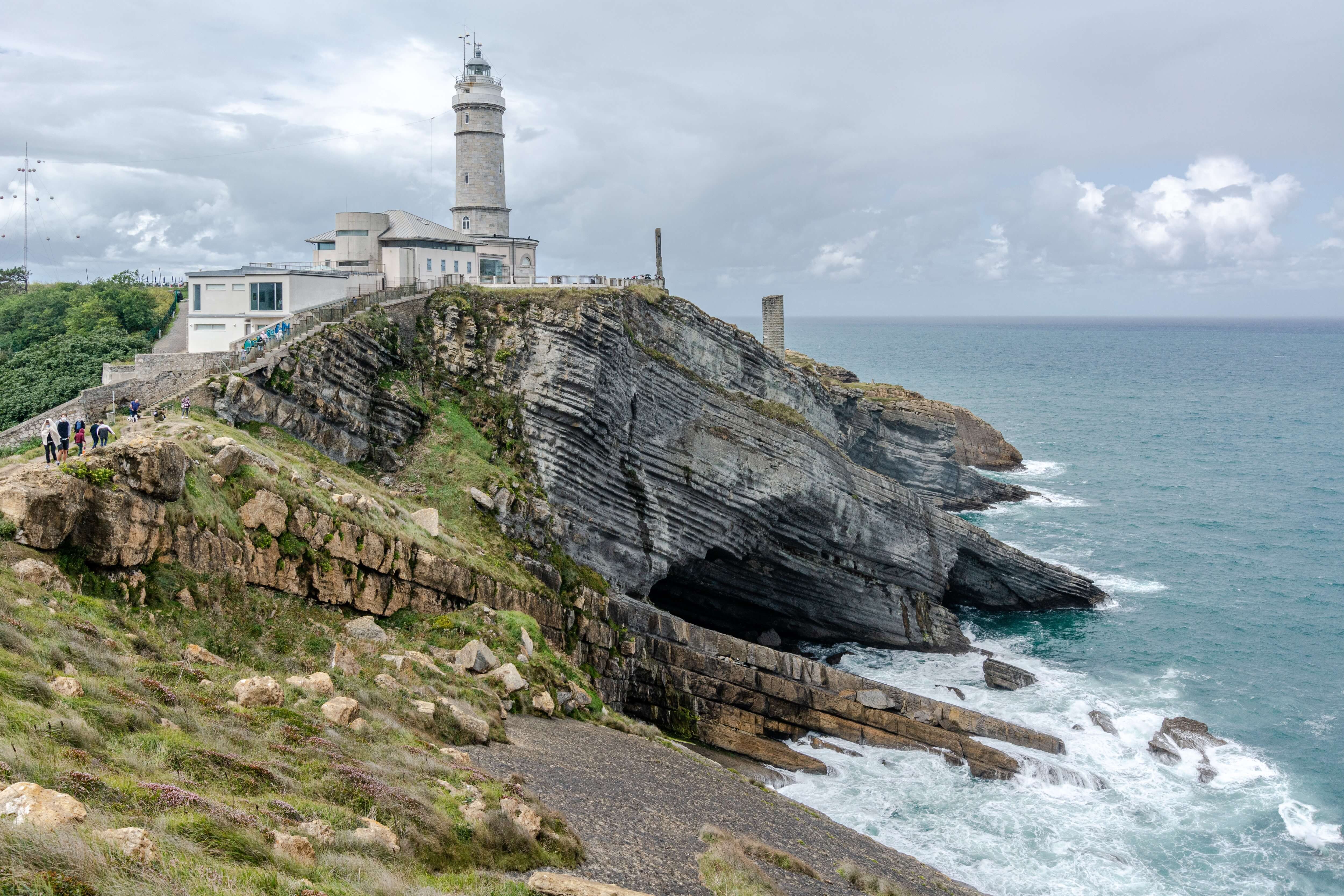 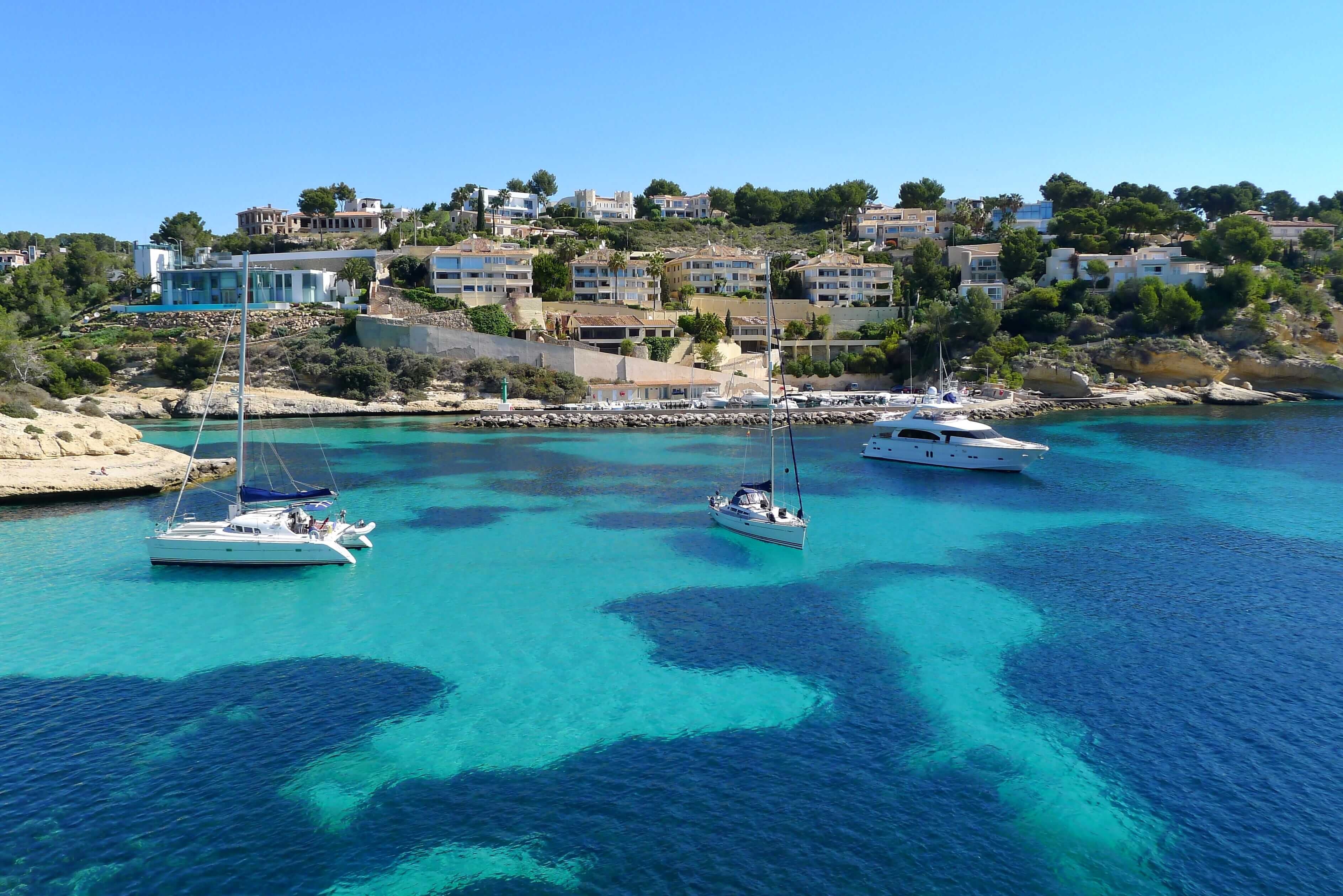 It is possible to experience summer and winter in one single day in Spain. You can bring your skies to the Sierra Nevada in the morning and in the afternoon take a dive in the Mediterranean Sea within a 100-kilometer drive. Many people stay in the Costa Blanca in wintertime for its very mild winter climate with many sun hours a day. Because of the difference in climate in Spain there is a diverse vegetation what makes every part of Spain unique. No matter what preferences you have, everyone can find their favorite region in Spain.

How expensive is a funeral?