5 things to know before moving to Andalucía, Spain

Think of Spain, and you’ll come up with the same image every time: sandy beaches, sunny days with a sangria in hand, paella and toros and flamenco. While these images are not foreign in Spain’s southernmost region, it is also one of its most varied in landscape, language and culture – as well as one of its poorest.

When I moved to Seville, the de-facto capital of the autonomous community of Andalucía, I arrived before the global financial crisis of 2008. Spain was a tourism darling, and I got by just fine on under 700€ a month – I could pay my bills and have enough left over for a trip or two on a budget airline.

Picking up sticks and moving to another country is a challenge, no matter which way you cross it. I was 22 and had a part-time job teaching English, a degree in journalism and enough textbook Spanish to help me open a bank account and find a flat. Looking back, I am surprised I survived a year, let alone more than a decade. While it’s true that luck and meeting my husband kept me in Seville longer than I expected, so did my persistence to make life in Iberia work.

I could write a whole book about moving to Spain, but here are my top tips for moving to Andalucía, Spain:

The region that stretches across peninsular Spain’s southernmost reaches is Andalucía, and this area encompasses it all – the only marshlands and the only desert in Europe, the highest mountain peak on the Iberian peninsula, some of Europe’s hottest temperatures and enough UNESCO World Heritage sites to keep you busy for a week. It’s also the second-largest autonomous region by land area (87,268 square kilometers) and its most populous, with more than eight million inhabitants.

Portugal lies on its western border, and on a clear day you can often spot Africa from its beaches. Comprised of eight provinces, Málaga, Cádiz and the coastal areas draw in the most expats. The region is known for its tapas culture, olive groves, accent and breezy way of life – all easy answers for why I moved to Sevilla and have called it home ever since. 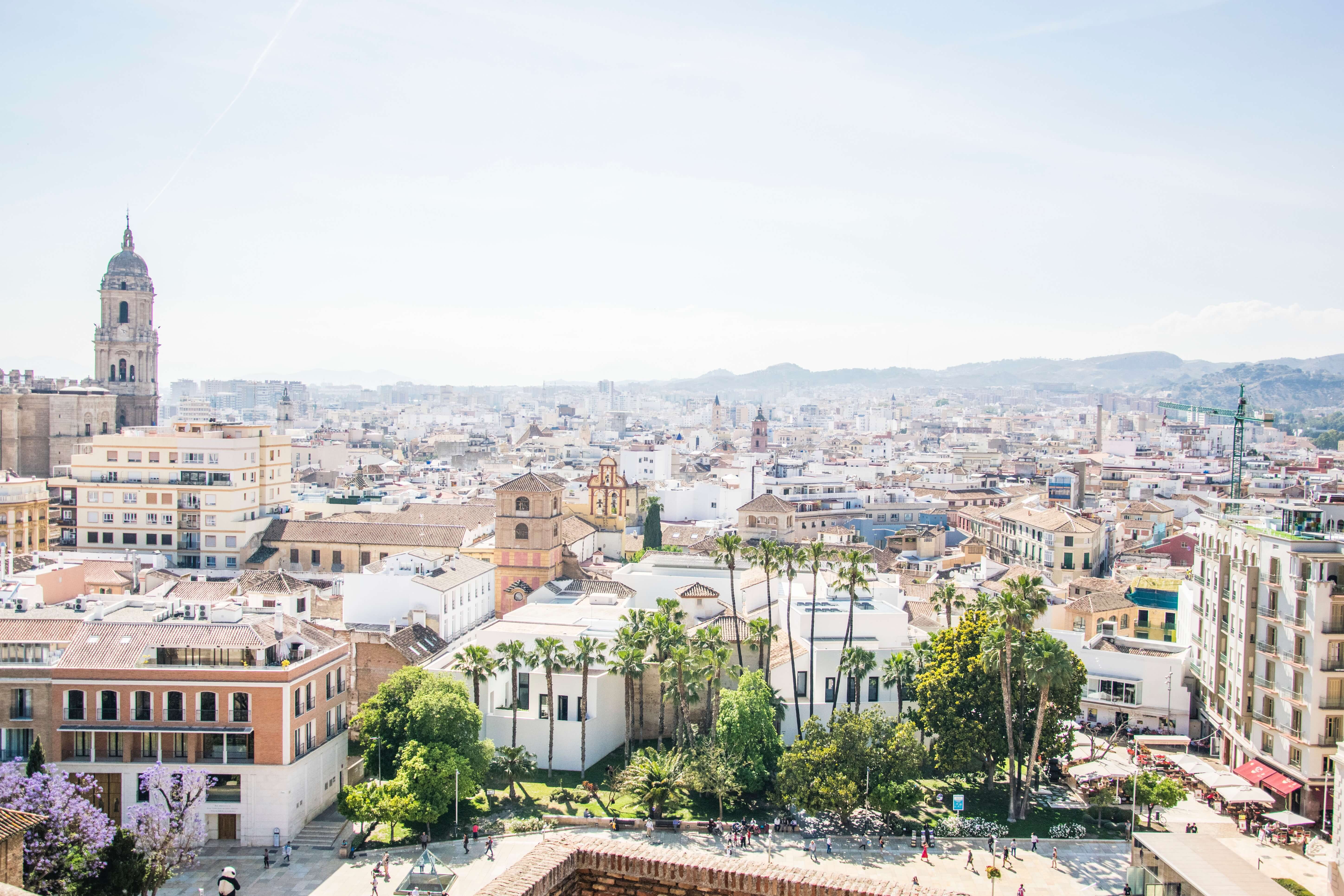 Prepare for the blistering heat and the biting cold

While Andalucía has a reputation for its beaches, we are still in the northern hemisphere and experience all four seasons – albeit it longer, damp winters in some regions and dreadfully steamy summers practically everywhere but the mountains.

For a Chicagoan to tell you that she’s colder in Sevilla than back home is telling you something: houses in many parts of Andalucía are built with the warmer months in mind. Thick walls and no carpeting mean that you’ll be thankful for the refuge in the summer but freezing in the winter. Many homes are outfitted with a mesa camilla, which is a small table with a heater underneath, and it gives new meaning to “Netflix and chill” when it’s too cold to be anywhere but with your toes next to the heat source.

As the landscape of Andalucía is extremely varied, be sure to check temperature averages in the area you’re moving to. And enjoy those delicious but short springs while you can.

I studied abroad in Valladolid, a Castillian city rumored to be the best place to learn Spanish because of its neutral accent. While I learned a lot of castellano with the help of teachers and my host mother, I didn’t learn very much slang. I could properly order a plate of food or ask for directions, but I never understood anyone my age in the discos.

Spain’s linguistic heritage runs deep (there are four co-official languages, after all!), and the local dialect in Andalucía differs from one region – or even neighborhood! – to the next. I struggled to learn the frases hechas, or the idioms, that locals employ in everyday speech. Additionally, not all areas have locals fluent in English, so you’ll find it easier to perform day-to-day tasks and make friends if you can learn not just Spanish, but andalú. And trust me, it’s a fun language to speak when you have some confidence! 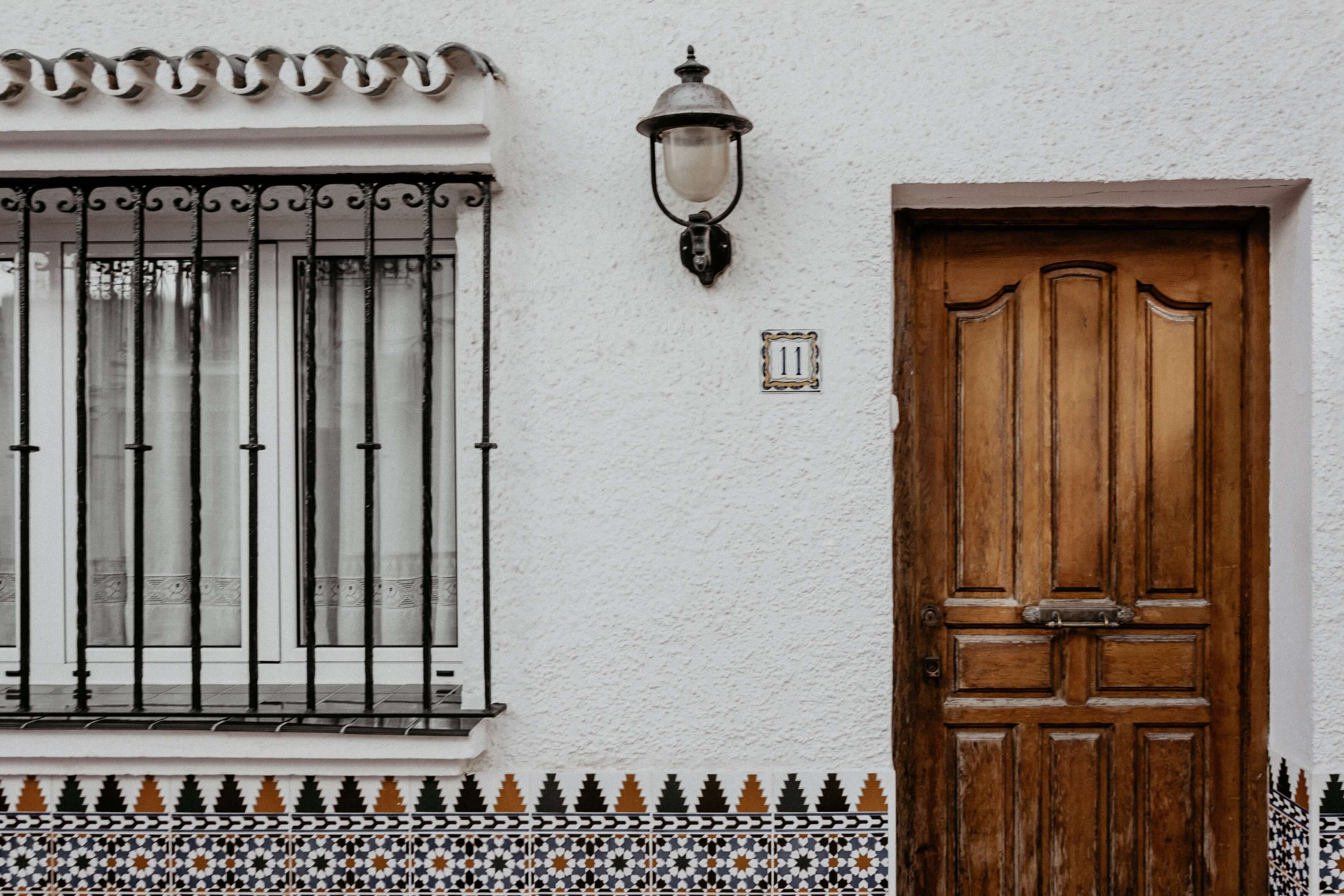 Moving to Spain is more than just finding a cute little piso on a cobblestone alleyway or a rustic finca amidst olive trees: you’ll have to take a number of steps to legally be in the country. This includes register your address at town hall in a process called empadronamiento, getting your tarjeta de identificación extranjera (TIE) residency card and setting up banking and your health care.

To be prepared, make sure you know the steps you need to take to become a full-fledged resident, as well as have any documents on hand. The process can be slow and cumbersome, particularly due to backlogs and non-automated systems, but you can think ahead by gathering your paperwork and having it translated. Do keep in mind that most documents need to have been issued no sooner than three moths prior to their submission, and that many documents will need a seal called the Apostille of the Hague, which makes their use abroad in Spain valid.

Healthcare in Spain is universally provided to Spanish citizens and a large majority of residents. The public social security system is considered one of the best in the world and funded through social security payments from both employees and employers. This means that there is universal coverage for all residents and that, if an of-age parent or partner is working, all family members are eligible for coverage.  You can also be eligible as a pensioner, a pregnant woman, a student or as part of a bilateral agreement, depending on where you live and your country of origin.

If you do not qualify, you can either pay out of pocket or look into private providers, which provide more a là carte options and different pricing structures. Private healthcare is a good option for many expats, if not the only one.

In Andalucía, particularly out of large cities or expat enclaves, finding a doctor fluent in English or another language can be a challenge. If language is a factor for you, insuring yourself privately will allow you to find a GP or specialist that speaks your native tongue with more ease. Additionally, wait times for appointments and specialists are often far shorter, and you can choose your own doctor. 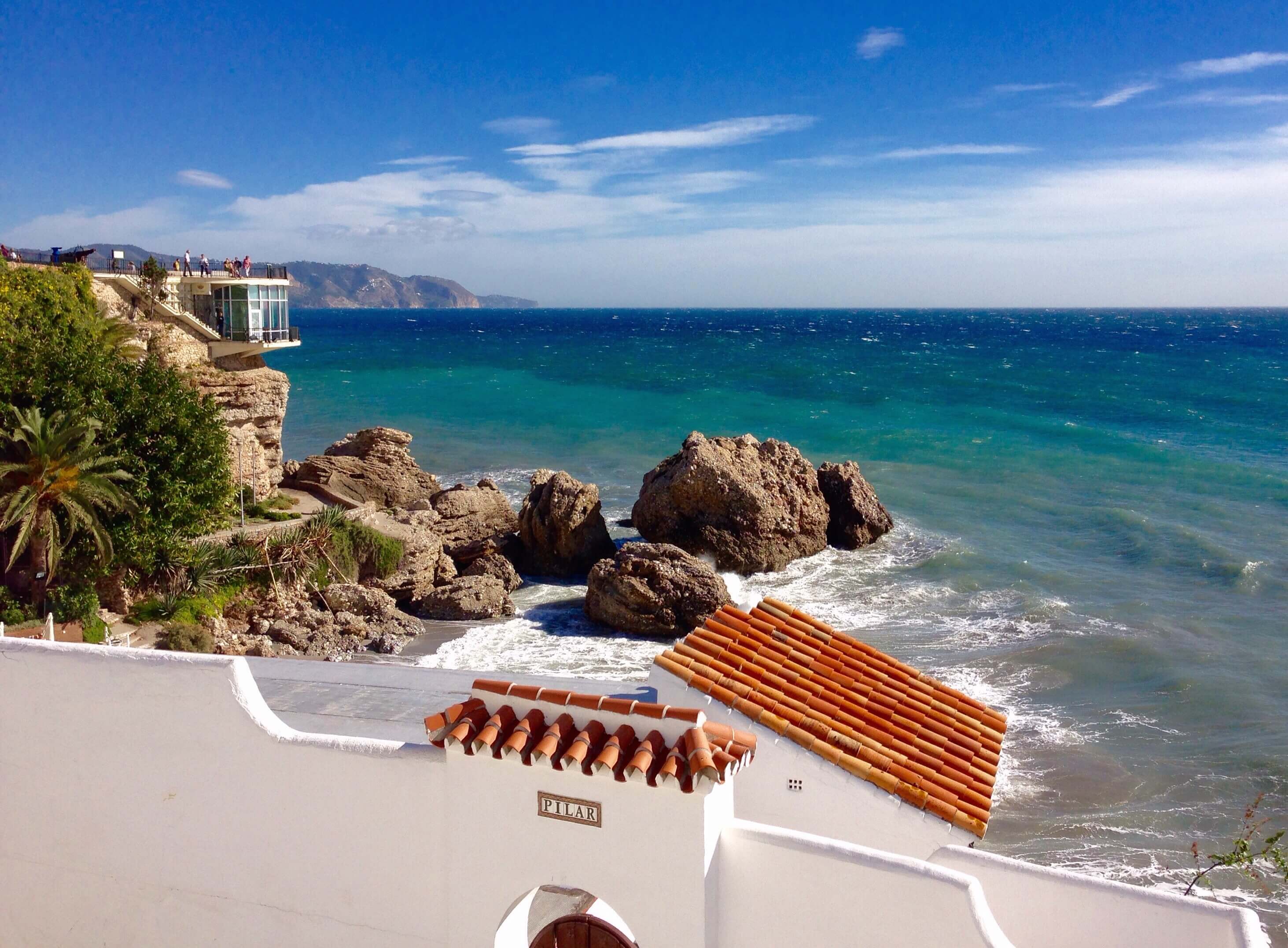 If you can, come with employment or a steady way to earn an income

Andalucía is a wonderful place to visit and to live, but employment and earning potential can be shunted. For years, I supported myself as an English teacher and found it more lucrative than a job in the sector I had initially hoped to enter. It took me moving to Madrid to find a way out of the TEFL rabbit hole and to feel more satisfied in a career.

Tourism and agriculture are the hard hitters in southern Spain; though Andalucía contributes heavily to Spain’s GDP, it also has the highest deficit per capita (nearly 5,000€ in 2019) and the largest percentage of unemployment (21,3%).

When moving to Andalucía, Spain, it is important to consider how you will make money, and how much. Quality of life can be achieved for far less money, but saving can be difficult when the average salary sits around 1,300€ per month. Once the COVID-19 crisis begins to lift, these numbers will likely rise.

Looking into moving to Andalucía, Spain?

To me, Seville is home, and I love the people and culture of Southern Spain. But I can’t shake the American-ness in me when it comes to long-term planning, job prospects and not taking up the whole darn sidewalk as the abuelas are prone to do.

I often get asked for advice about successfully upping shop and moving to Spain. Preparation, making connects with other expats in Facebook or social groups and a large nest egg are paramount. It’s easy to dream about the sunshine and siestas but having your place in the (very hot) sun takes grit and patience.